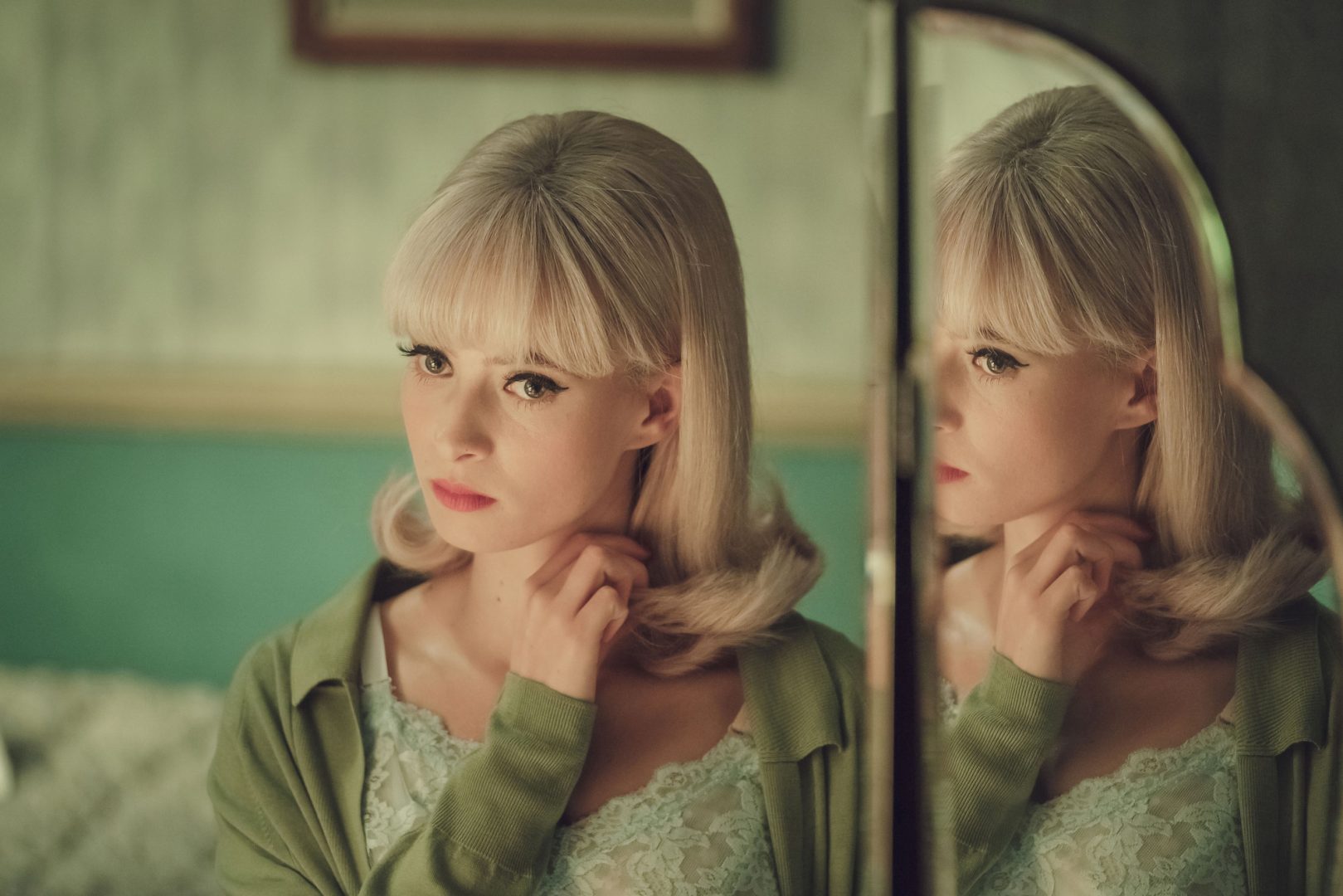 In the summer of 1962, London is swinging with new music, hip fashion and an irresistible hedonistic spirit. It’s also seething with antisemitic violence incited by homegrown neo-Nazis. MASTERPIECE’s riveting four-part drama is set in this tumultuous time on Ridley Road.

Based on Jo Bloom’s acclaimed novel and inspired by true events, Ridley Road stars newcomer Anges O’Casey as Vivien Epstein, a young Jewish hairdresser who fits right into London’s mod scene, while she secretly infiltrates the British neo-Nazi hierarchy on behalf of the 62 Group, an organization of Jewish antifascists fighting the resurgence of fascism.

Watch Ridley Road Sundays, May 2, May 8, May 15 and May 22 at 9pm on WITF TV, through the PBS Video app or at video.witf.org. Episodes are available for free, on-demand streaming for 12 days after their broadcast premiere.

O’Casey is joined by Rory Kinnear (No Time to Die) as Colin Jordan, the real-life leader of Britain’s post-World War II Nazi movement; Tom Varey (Game of Thrones) as Jack, Vivien’s true love who mysteriously goes missing at the start of the series; Eddie Marsan (Little Dorrit) as Vivien’s cagey uncle Soly, a secret operative for the 62 Group; and Tracey-Ann Oberman (After Life) as Soly’s shrewd wife, Nancy.

“Ridley Road has a strong message to convey,” says MASTERPIECE Executive Producer Susanne Simpson. “Writer Sarah Solemani and executive producer Nicola Shindler have created a compelling story to remind us that fascism continues to exist in our society and we need to ask the question, what are we going to do about it?” 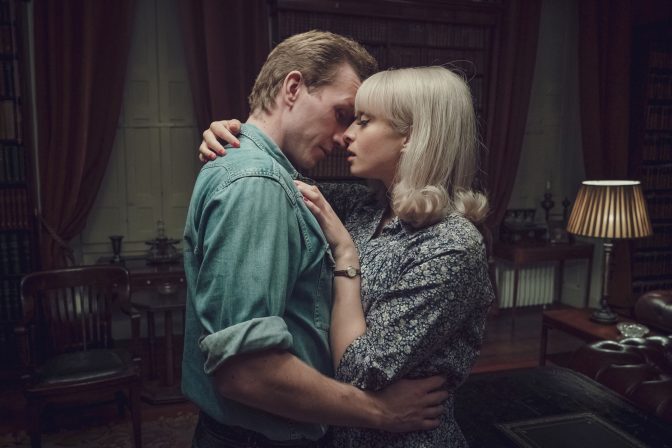 Politics is the last thing on Vivien’s mind when she flees an arranged marriage in Manchester to find Jack, whom her parents deplore. Little does she know, Jack has been recruited by 62 Group in London as a mole to infiltrate the National Socialist Movement, a fascist party promoting violent antisemitism and racism.

Soon, Vivien is recruited, too – with a mission to find out what happened to Jack. She changes her look, her name and her personality to become an apparent Nazi and ardent admirer of the movement’s charismatic leader, Colin Jordan. She’s more successful than anyone thought possible, which pulls her deeper and deeper into a vicious lion’s den.

London is famous for its swinging era in the early sixties which launched a worldwide, youth-centered cultural revolution. The concurrent rise of extreme nationalist politics that seemed poised to take over the country – the movement portrayed in Ridley Road – is largely forgotten.

Watch Ridley Road on WITF TV Sundays, May 2, May 8, May 15 and May 22 at 9pm, or stream it through the PBS Video app and at video.witf.org. Episodes are available for free, on-demand streaming for 12 days after their television premiere.

The Coroner on Passport