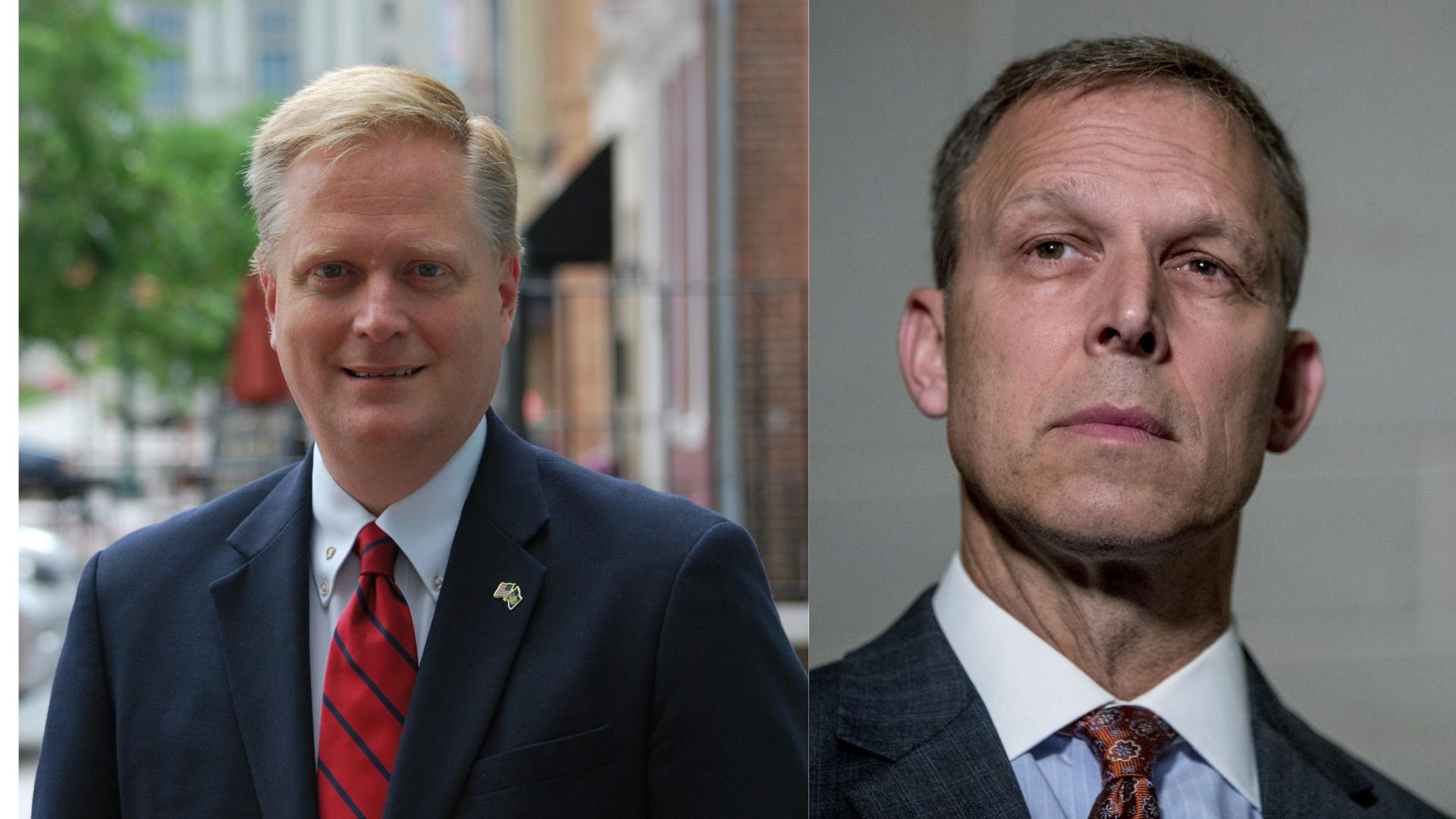 Earlier this week, about one third of all Republicans in the U.S. House, including midstate congressmen Scott Perry and Fred Keller, voted against a resolution urging President Biden to reaffirm the country’s commitment to protect its NATO allies.

The resolution was written as Ukraine continues to request assistance from NATO countries as it enters its second month staving off Russian invasion. The language of the bill admonishes “authoritarian regimes” and “internal threats from proponents of illiberalism.”

Perry did not return a request for comment, but Keller’s spokesman said the congressman didn’t believe the resolution amounted to anything substantial. 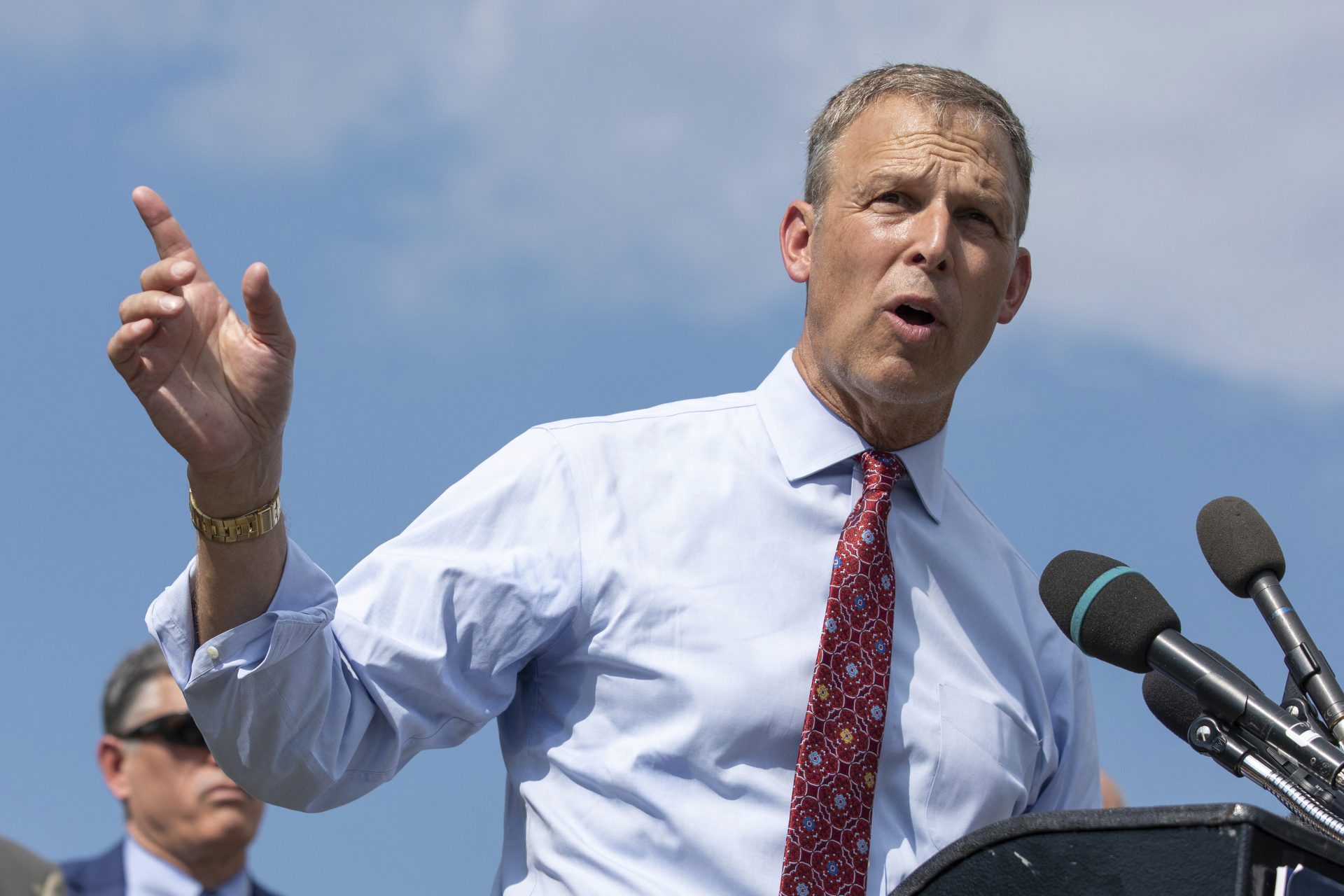 The non-binding measure suggests creating the “NATO Center for Democratic Resilience” within the organization’s headquarters in Brussels to identify “challenges to democracy, human rights, and the rule of law,” as well as provide “governance assistance” to any current or prospective NATO members and partner countries.

House lawmakers also urged NATO to continue to support the Ukrainian people “as they fight for their sovereignty, territorial integrity, and a democratic future.”

The resolution passed with a vote of 362 to 63, with all Democrats, and the majority of Republicans, voting in favor.

Perry has previously indicated his support for the alliance, calling it “an invaluable asset to the security of western civilization for more than half a century.” But he also voted against a bill that would’ve prevented then-President Donald Trump from taking the U.S. out of NATO.

Keller has argued NATO is an unfair treaty, on the grounds that the U.S. pays disproportionately more than other members. 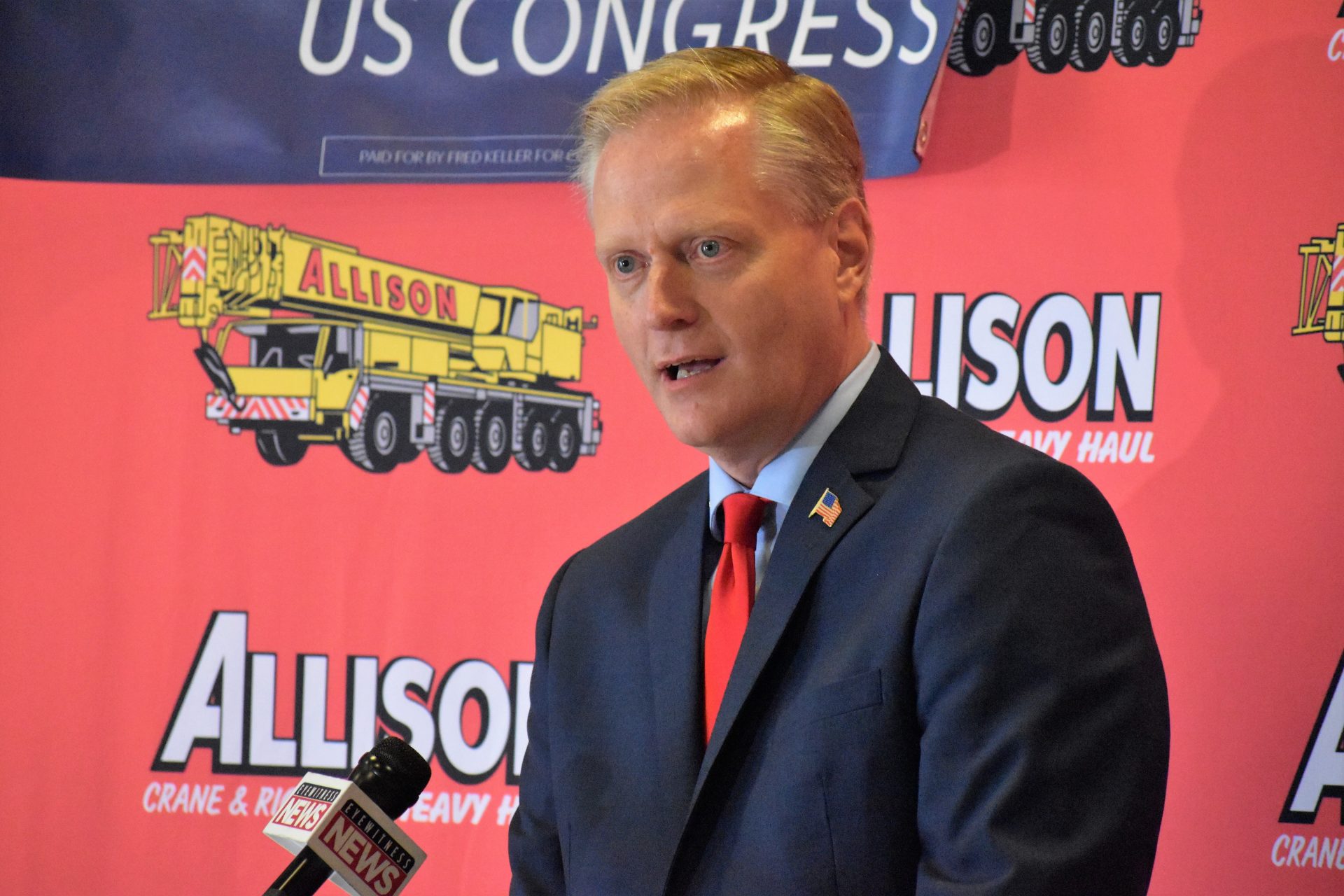 According to NATO’s 2021 annual report, the U.S. provided 69% of NATO’s combined defense expenditure. Eight of the 30 member nations met the alliance’s military guidelines of spending 2% of their GDP on defense. That’s an increase from 2014, when just three nations met those guidelines.

In a statement, Keller’s spokesman Nick Barley said the congressman fully supports the U.S. remaining in NATO, but considered the House resolution to be “a symbolic measure that makes no substantive changes at the State Department.”

He wrote that Congress should, instead, further the Trump Administration’s position that “encouraged other NATO member countries to contribute their fair share to the organization,” the statement read.

Barley drew attention to Keller’s vote in support of President Biden’s Defense Authorization Act for Fiscal Year 2022, and its “ironclad commitment to NATO and our alliances in the European theater.”

Trump has a long record of opposing the U.S.’ membership in NATO – including telling his top national security officials that he “did not see the point of the military alliance, which he presented as a drain on the United States,” according to a New York Times story.

Now, Putin’s objections to Ukraine’s admission into NATO are more straightforward, and come with a chilling threat from the world’s leading nuclear superpower.

After invading Ukraine in February, Putin warned that any country trying to stop the invasion would face “destruction and horrible consequences.” He specifically mentioned Russia’s massive nuclear arsenal while touting its “state-of-the-art weapons.”

Both President Biden and NATO continue to lend military support to Ukraine, as it continues to resist Russian occupation.

“The United States has surged thousands of forces and additional capabilities to Europe, and we have welcomed the new deployments made by our Allies,” read a White House statement issued after a NATO summit last month. “We will adopt an updated Strategic Concept to ensure NATO is ready to meet any challenge in the new and more dangerous security environment.”