Kimberly Maurer was convicted on all charges including child endangerment, involuntary manslaughter and criminal conspiracy in the May 2020 death of 12-year-old Maxwell Schollenberger 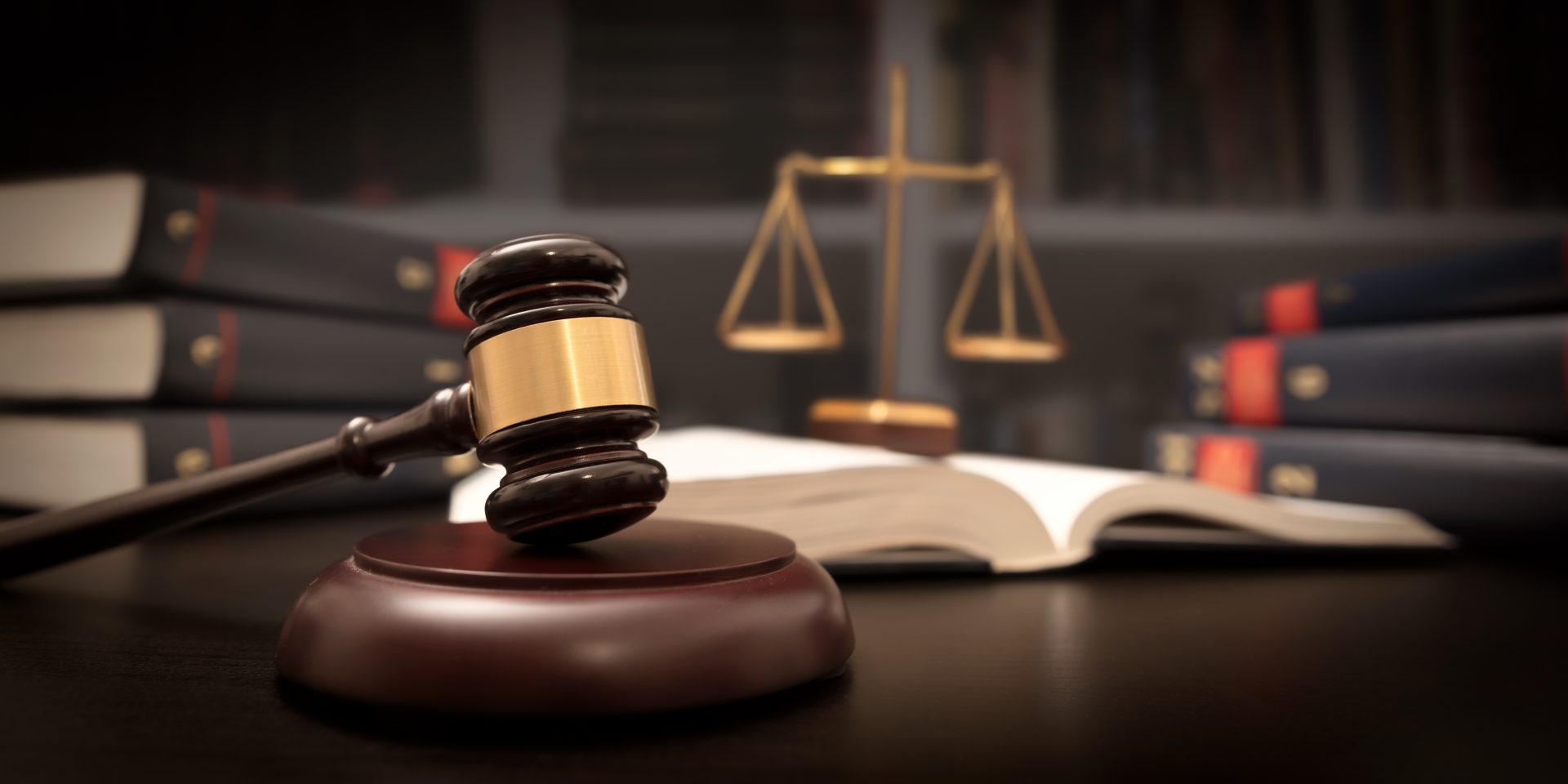 (Annville) — A Pennsylvania woman has been convicted of first- and third-degree murder in the death of a 12-year-old boy authorities said was starved and beaten before his death almost two years ago.

Jurors deliberated for less than an hour Tuesday before convicting 37-year-old Kimberly Maurer of all charges including child endangerment, involuntary manslaughter and criminal conspiracy in the May 2020 death of 12-year-old Maxwell Schollenberger, the Lebanon Daily News reported.

Defense attorney Andrew Race said Wednesday that his client faces a mandatory life term without possibility of parole when she is sentenced June 1.

Lebanon County authorities said the boy’s naked, feces-covered body was found in a soiled bed in a room that was caked with feces and urine. He had a broken eye socket and multiple signs of blunt force trauma, and the cause of death was attributed to prolonged starvation, malnutrition and blunt force trauma, officials said.

In September 2020, authorities accused Scott Schollenberger Jr., 43, and Maurer, his fiancée, of keeping the boy in a dark room for years, starving him and beating him while treating their other children well. The boy’s room had no lights and duct tape closed the shades while metal hooks kept the room locked from outside, officials said.

Scott Schollenberger pleaded guilty last month shortly before his scheduled trial date to charges including criminal homicide, child endangerment and conspiracy. He was sentenced to life in prison without possibility of parole.

In Maurer’s trial, witnesses testified that she failed to enroll the 12-year-old in school for years, give him proper medical care, or give him proper treatment for possible physical and psychological problems, the newspaper reported.

Maurer’s attorneys argued that the boy’s father orchestrated the abuse and death. Race suggested that she could be convicted of endangerment but not more serious charges because the boy’s father wouldn’t allow anyone else to make decisions for his son, the newspaper reported.

Race said Wednesday he was disappointed with the verdict but called it “a tough, tough case for any jury to view.”

“I thought a lot of evidence pointed to the degree of control and coercion that the biological father exercised over that family,” he said, while adding that “we have to trust the jury.”

“It shows how a child could be tortured, starved and punished in every way for existing,” she said.

Add the Lenten fish fry to the list of supply chain casualties. Surging costs force some to cancel