Honor the 20th anniversary of the September 11 attacks featuring the Met orchestra, chorus and more. 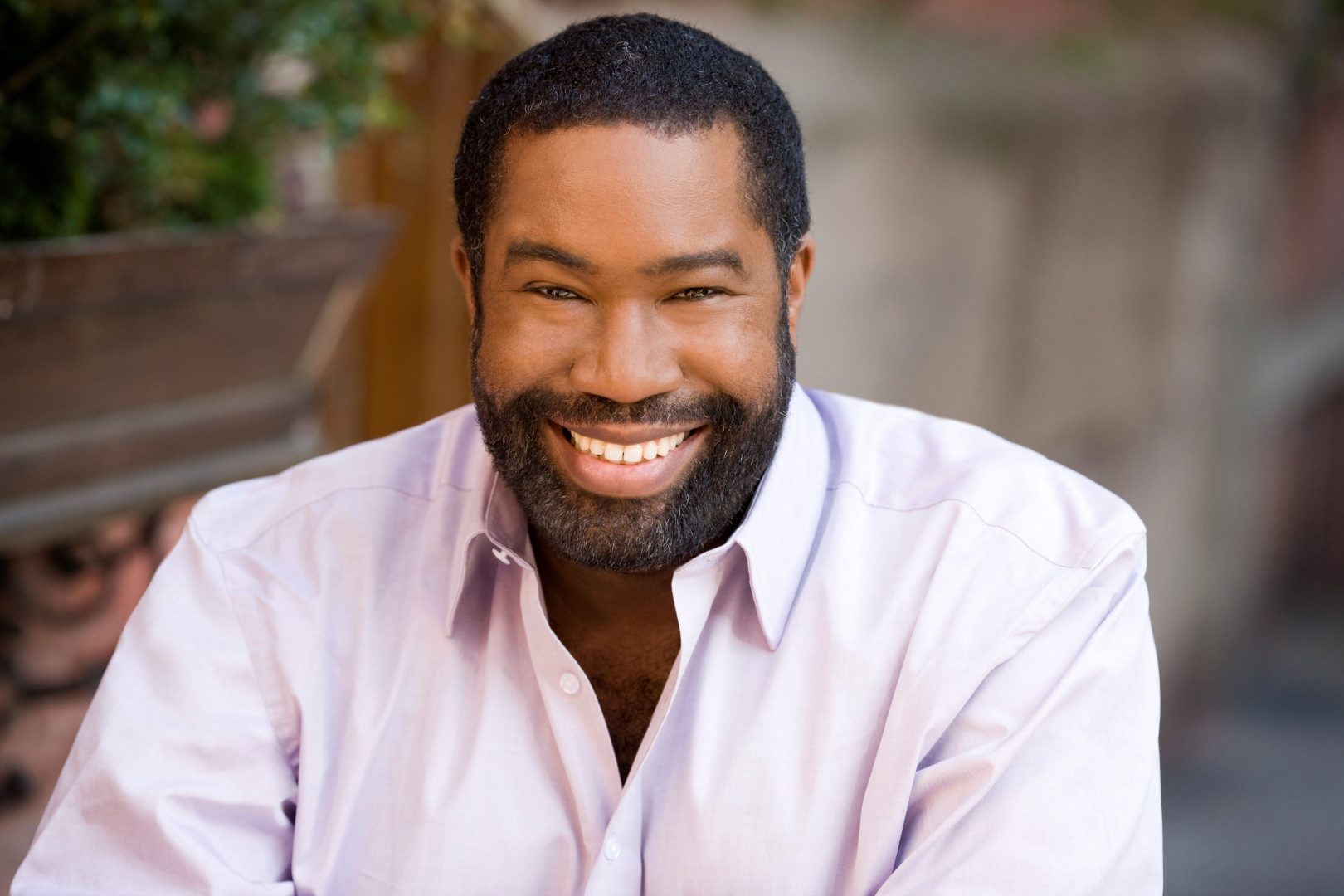 Great Performances and The Metropolitan Opera present a special live performance of Verdi’s “Requiem” commemorating the 20th anniversary of the September 11 attacks.

Conducted by Met Music Director Yannick Nézet-Séguin, the concert features performances by the Met orchestra, chorus and soloists Ailyn Pérez, Elīna Garanča, Matthew Polenzani and Eric Owens. Hosted by world-renowned ballerina Misty Copeland from nearby the site of the 9/11 Memorial & Museum, the special includes footage from the archives of the museum as well as New York City’s Tribute in Light, a commemorative public art installation featuring two beams of light that reach up to four miles into the sky, echoing the shape and orientation of the Twin Towers, every year from dusk to dawn on the night of September 11.