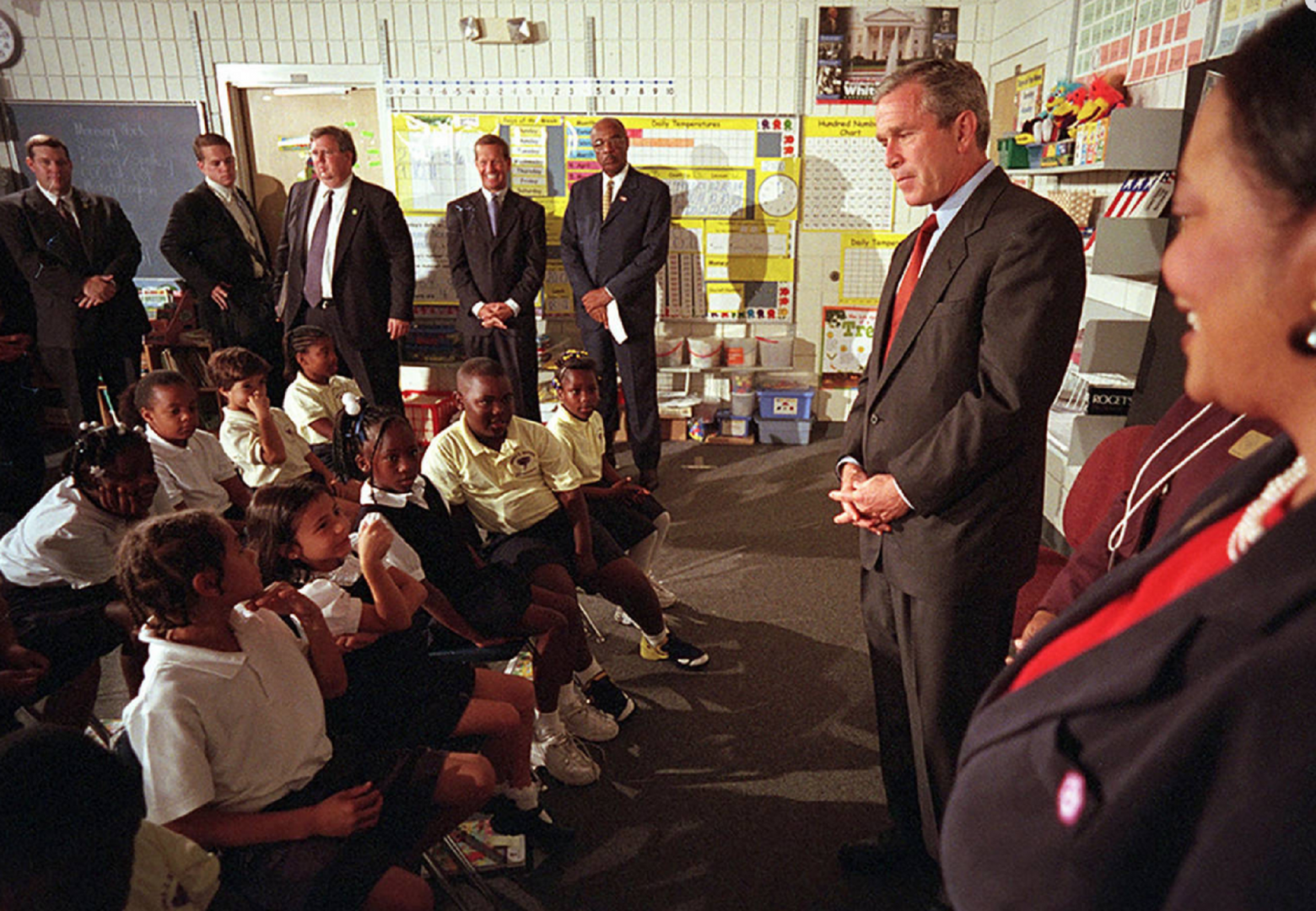 Watch 9/11 Kids Thursday, September 9 8pm on WITF. You can stream WITF TV live on our website and through the PBS Video app on Roku, Apple TV and iPhone and Android smartphones.

9/11 Kids is a documentary about a unique group of Americans: the 16 young people who were with President Bush in a Florida classroom on the morning of September 11, 2001, as the president received the news of the attack.

The former classmates, all in their mid-20s, are still trying to find their footing in a country and world shaped so much by 9/11.

Join us for 9/11 Kids Thursday September 9 at 8pm as we recognize the 20th anniversary of the September 11th terrorists attacks.