The delivery of new census data means the redrawing of Pennsylvania's political maps can begin. 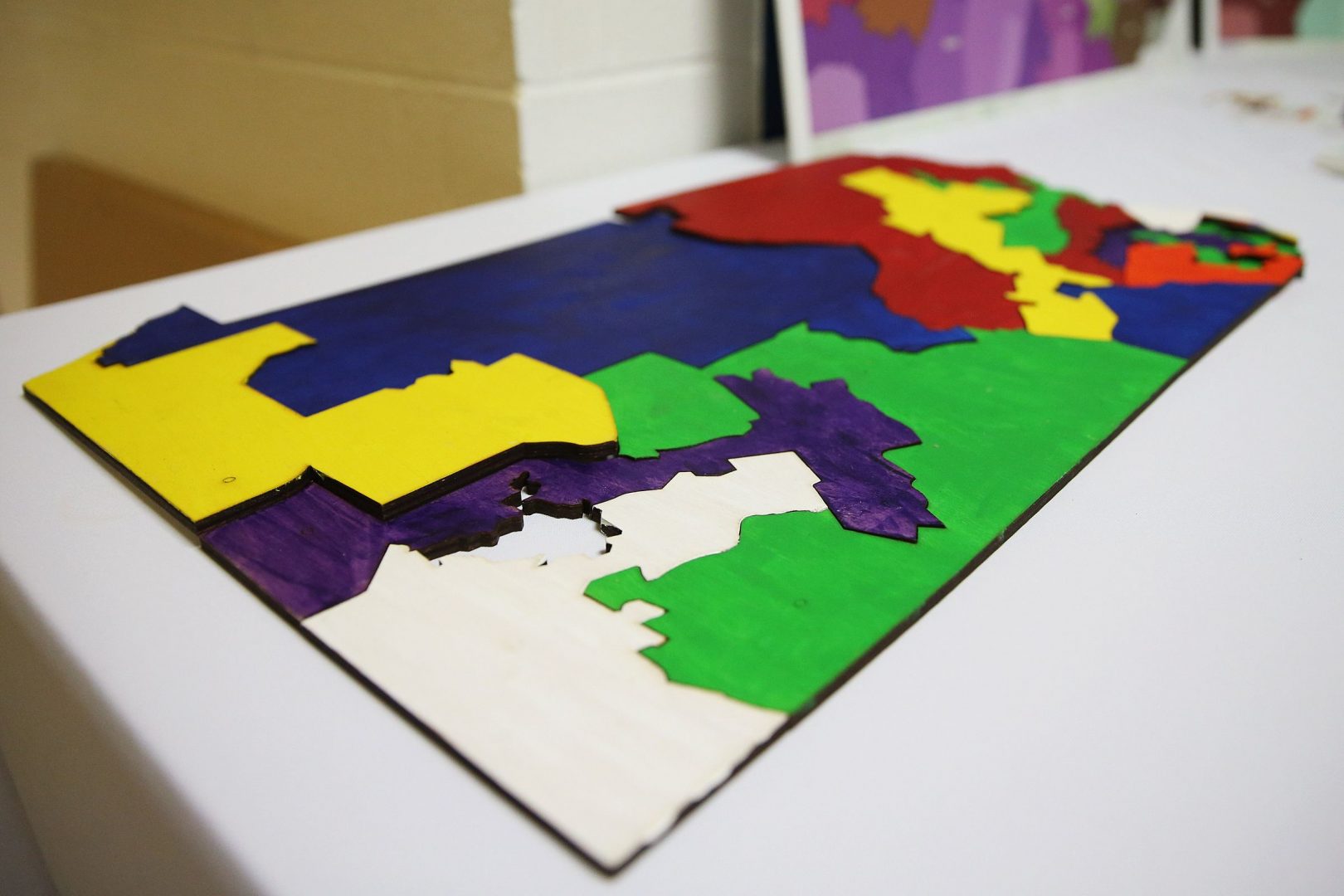 The delivery of new census data means the redrawing of Pennsylvania's political maps can begin.

It’s an event that comes just once every ten years. No, not the emergence of a new brood of cicadas or another recession or the blooming of a corpse flower.

The special occasion is the drawing of new political maps, prompted by the release of new decennial census data. The process may seem wonky, but “redistricting is really the foundation of almost everything in our democracy,” Suzanne Almeida of Common Cause told Spotlight PA.

Here are a few ways to make sure your voice is heard.

The Republican-controlled legislature will draw the congressional map through a bill that must be approved by Democratic Gov. Tom Wolf.

After a not-very-transparent process in 2011, Republicans in the state House have vowed that this time around will be different. Rep. Seth Grove — chair of the House State Government Committee, where consideration of the map will begin in the chamber — is holding several regional meetings through October that will be live-streamed.

The Senate State Government Committee has held a few meetings to solicit input but has yet to announce future dates.

Pennsylvania’s state House and Senate maps, meanwhile, are drawn by the Legislative Reapportionment Commission, which consists of four legislative leaders and an appointed chair. The panel’s next hearing will be held Aug. 24 in Harrisburg and additional dates will be announced.

The committee also has a tool that allows people to comment on the current congressional map and one that lets Pennsylvanians define their own community of interest — a critical idea in mapmaking that helps keep people with similar goals and concerns grouped together in the same district.

“So much of what we’re used to is lawmakers not listening to us,” Almeida of Common Cause said. “We need to collectively hold the people drawing the maps to task.”

Draw your own map

Unlike a decade ago, there are now several free tools — including DistrictBuilder and Dave’s Redistricting — that allow anyone with internet access to build their own congressional and legislative maps.

David Thornburgh, president and CEO of the good-government group Committee of Seventy, said thousands of people have drawn their own maps as part of the Draw the Lines initiative. This allows them to see that it’s possible to draw maps with compact, contiguous districts, as required by the state constitution, that don’t unfairly benefit one political party over another.

“That map-drawing power has been democratized,” he said.

Lawmakers involved in both congressional and legislative redistricting are soliciting maps drawn by average Pennsylvanians. You can upload your own House and Senate maps to the Legislative Reapportionment Commission and a congressional map to the House State Government Committee.