FILE PHOTO: Flags wave in the wind from a building on the at Temple University campus in Philadelphia, Tuesday, Oct. 10, 2017. 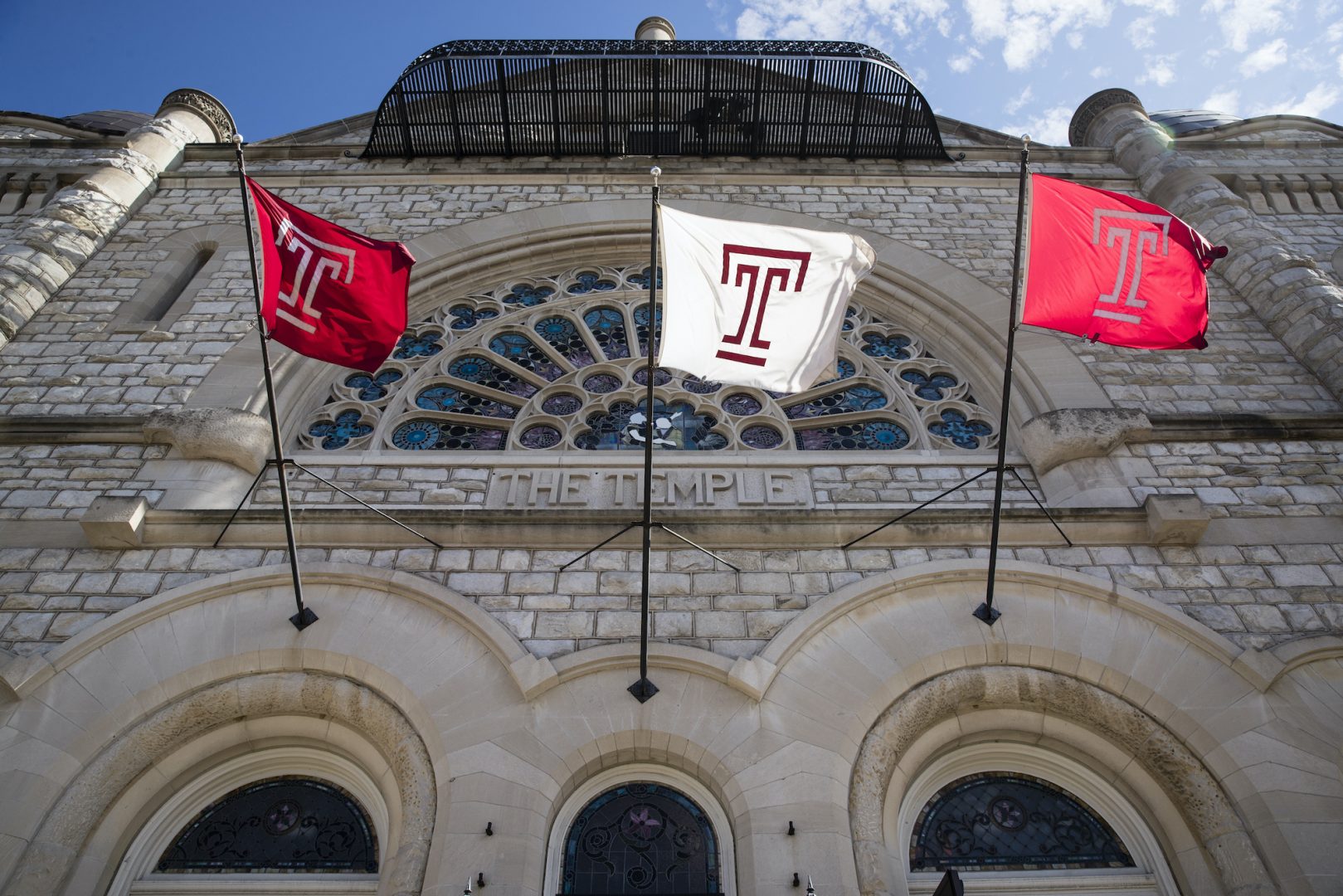 FILE PHOTO: Flags wave in the wind from a building on the at Temple University campus in Philadelphia, Tuesday, Oct. 10, 2017.

(Philadelphia) — Philadelphia will require all health care workers and faculty or students of colleges and universities to receive COVID-19 vaccines by Oct. 15 — although individuals may obtain an exemption for religious or medical reasons.

City health officials announced the changes at a press briefing on Friday. Earlier in the week, the city also ordered businesses to again require masking indoors, unless they require proof of vaccination.

“These new mandates together with the mask mandate announced earlier this week add additional layers of protection for Philadelphia residents,” said Dr. Cheryl Bettigole, acting head of the city’s Department of Health. “We will need that protection as COVID continues to sweep across the country. By taking these measures now we hope to be better prepared for the weeks and months to come.”

Although both Philadelphia and Pennsylvania have, so far, avoided outbreaks on the scale seen in other parts of the country, the city recorded 364 new cases on Thursday. Over the past month, city officials reported a tenfold increase to its weekly case average.

Individuals who obtain exemptions from the new vaccine mandate would be required to receive rapid antigen testing twice a week or conventional testing once a week, be double-masked indoors, and practice physical distancing. Once an institution reached 90% vaccination levels, exempt individuals would be allowed to work without the testing requirement.

Most major local universities and hospitals already have vaccine mandates in place. But city health officials said they were still concerned about an influx of returning students in the fall.

“There are some [universities] who do not have them. And there are some students who would not be covered by them,” Bettigole said.

The city’s own public school district has not yet ordered its own employees to be vaccinated against the virus. Bettigole indicated the district was still “discussing” a staff mandate.