Members of the original Civilian Conservation Corps cleared forests and built trails, but new corps members would work on projects that aim to mitigate the effects of climate change. 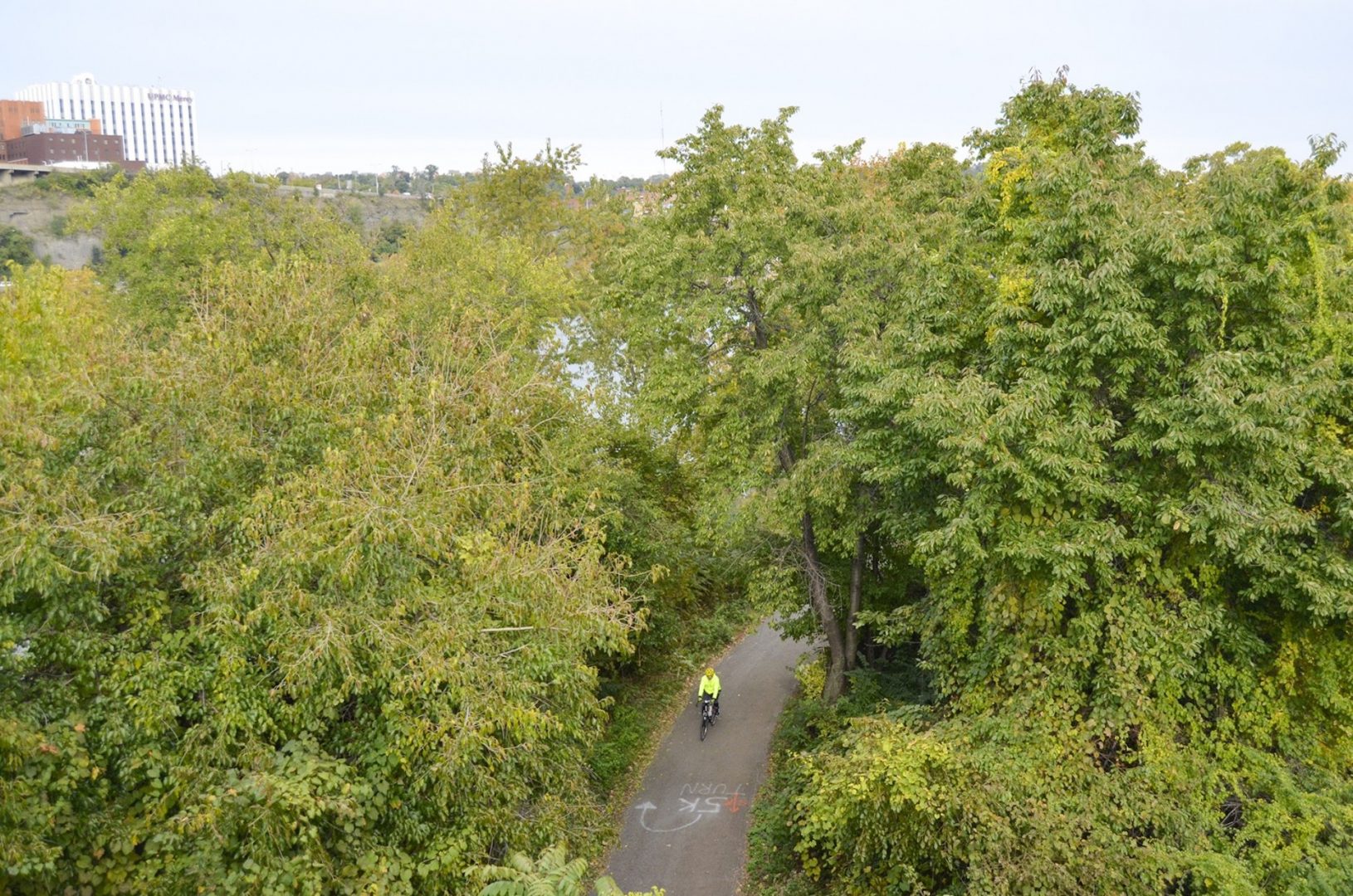 Members of the original Civilian Conservation Corps cleared forests and built trails, but new corps members would work on projects that aim to mitigate the effects of climate change.

(Pittsburgh) — The Civilian Conservation Corps could get a second life under a new proposal from U.S. Sen. Bob Casey. The Pennsylvania Democrat recently introduced a bill to create a “revitalized” corps that would address current challenges like climate change, economic instability, and racial injustice.

The original corps was created in 1933 as part of the New Deal and employed millions of Americans during the Great Depression. Corps members cleared forests, built trails, and did other conservation work.

Casey’s proposed iteration would create conservation jobs for unemployed and underemployed people. It would also invest in the communities that have been most impacted by climate change.

“It’s timely because we have an infrastructure opportunity here,” Casey said Friday. “We’ve got to invest — use the federal government as kind of a fulcrum to leverage job creation — and Civilian Conservation Corps is one way to do that.”

Though the funding would come from the federal government, Casey said it’s important for communities to make the decisions on how to spend money allocated for the CCC. Communities would pick a “host” who would plan the conservation projects and employ Corps members. The host could be a land trust, the board of a local conservation district, or any group or person who has the capacity to support a conservation project, like an individual farmer.

“Farmers and those who are in agriculture not only have to be but are already a part of climate change mitigation. They’re already part of conservation and we need to use their expertise in this fight,” Casey said.

Casey said giving these choices to the community is one way to ensure CCC projects accurately reflect the local conservation goals and economic conditions. He also noted that the program would simultaneously help combat climate change and invest in the next generation of workers.

In a statement, the ReImagine Appalachia Coalition said the legislation “would help communities most impacted by the combined impacts of the downturn of the fossil fuel industry, the pandemic, and an ongoing opioid epidemic that has devastated families.”

“Reviving the CCC under the proposal set forth by Senator Casey would not only heal our land, help communities prepare for the impacts of climate change, and support innovative new community and economic efforts, it would invest in training to help prepare those struggling with the economic downturn for family sustaining careers,” said Amanda Woodrum, a senior researcher at Policy Matters Ohio and co-director of the ReImagine Appalachia Coalition.

Casey’s bill is one of several proposals for reviving the initiative. U.S. Rep. Alexandria Ocasio-Cortez introduced a similar bill in the House.

Parts of Pa. got hazy because of intense western wildfires. It could happen more often