The group plans to make its recommendation in late July or early August, after hearing from outside experts and community members.

(Chambersburg) — A group of Chambersburg Borough Council members will consider whether to adopt an ordinance protecting LGBTQ people from discrimination.

Councilmember Kathy Leedy, who chairs a new, three-person committee formed to research the issue, said hundreds of people in the community have requested such a measure via petitions, emails, and public comment. In recent council meetings, LGBTQ rights advocates have urged the council to create a local human relations commission to enforce specific protections.

“This is our very first meeting,” Leedy said from the council chambers Tuesday, with about three dozen people watching via videoconference. “We have not discussed as a committee anything as yet. We will be in the next few months trying to decide what to recommend to the full borough council.”

Sending requests for new legislation to a committee is standard procedure, Leedy said, but there was no existing legal or other committee to handle the non-discrimination question.

The group plans to make its recommendation in late July or early August, after hearing from outside experts and community members. Leedy said she planned to focus primarily on legal questions. 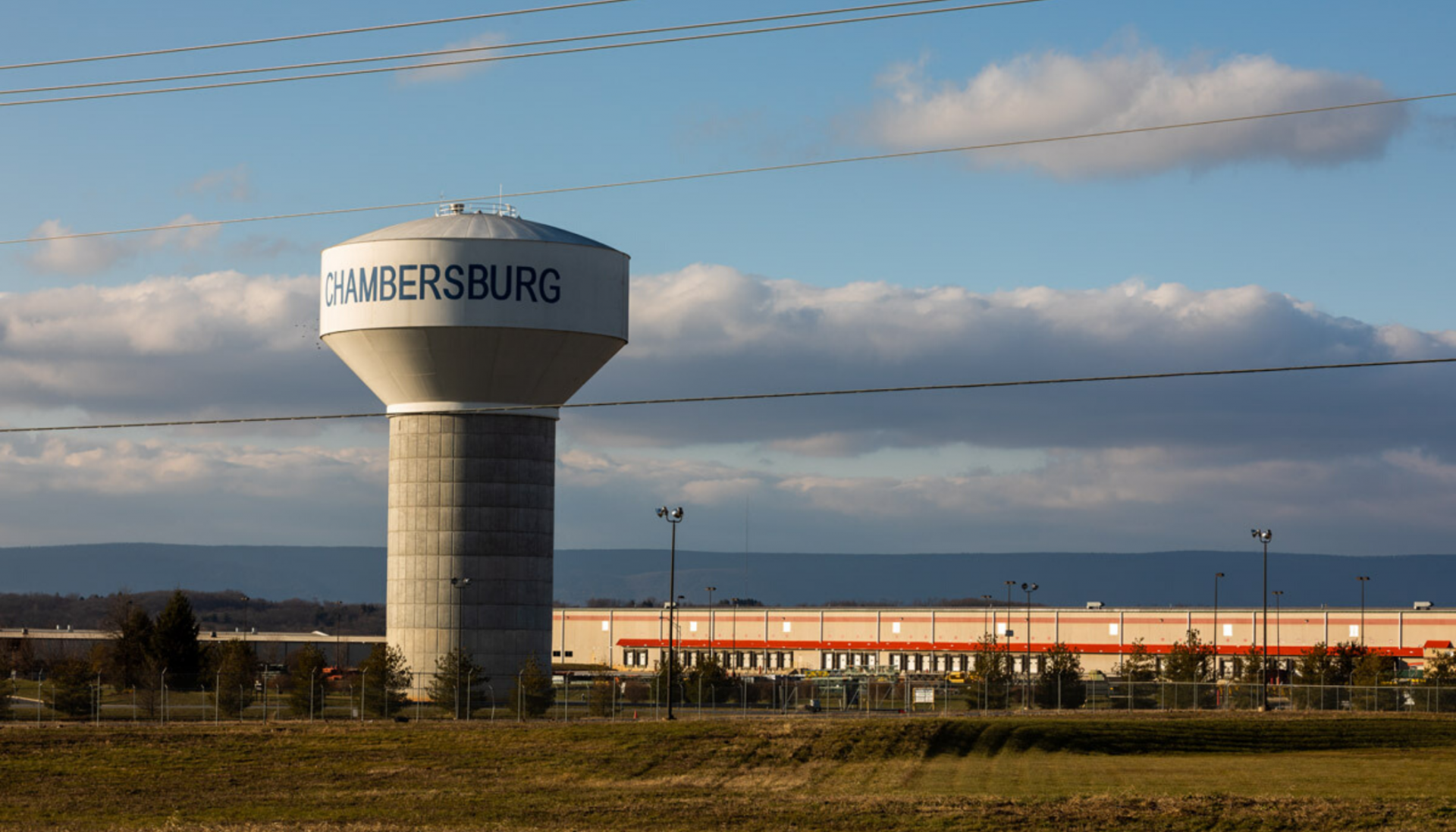 Since 2018, Pennsylvania’s Human Relations Commission has used an expanded definition of sex to provide legal protections based on sexual orientation, gender identity, and gender expression. But those protections are not enshrined in state law. Earlier that same year, Chambersburg’s council passed a resolution in support of a bill that would have done that.

The PA Youth Congress reports 69 municipalities have their own non-discrimination ordinances that include LGBTQ protections. Leedy, along with committee and council members Michael Herbert and Heath Talhelm, plan to interview elected leaders in neighboring communities that have done so — including Shippensburg, Gettysburg, and Carlisle.

“With them being new ordinances, we might not get too much,” Talhelm said. “There’s nothing wrong with expanding our horizons to further out, to some of these other municipalities that maybe have had a policy in place a little bit longer.

The first two boroughs passed their ordinances in 2020, while Carlisle’s dates to 2016. The committee also discussed speaking with the PA Association of Boroughs and Municipal League about advantages and disadvantages of such measures.

Leedy said the group has received a flood of comments from supporters of a new ordinance, opponents, and a few people in-between. One suggestion she has heard, she said, is to expand an ordinance passed by the council in March that applies LGBTQ protections to borough and contractor employees.

“It seems like a very simple request. I’m not sure we would be here if it were that simple,” she said. “But I will certainly encourage our legal staff and our borough staff to look at those regulations really carefully and see if there is any possibility of building upon what we already have.” 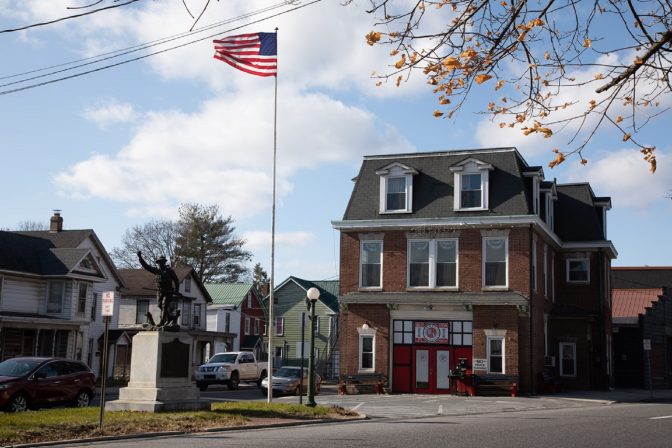 Leedy said it would not be the first time Chambersburg has created an enforcement system for an issue regulated by the state. When restaurant owners raised concerns that state inspections were too infrequent, she said, the borough council voted to begin its own.

Another option to consider, she said, could be to boost advertising of the state process for filing discrimination complaints.

The committee’s recommendations may include multiple options for the borough council to consider.

The group’s next meeting, where they plan to discuss information on Pa.’s Human Relations Act and local ordinances, is scheduled for May 26. The group plans to invite a representative from the Human Relations Commission to a June 6 meeting to discuss the state’s system of receiving and addressing complaints.