"We really, at this stage, are going to be prudently pausing the regional vaccine clinic, specifically at the Bryce Jordan Center."

(State College) — Pennsylvania says it is following the federal government’s recommendation and pausing use of the Johnson & Johnson vaccine during an investigation into reports of unusual blood clots.

The state Department of Health told all COVID-19 vaccine providers in the state Tuesday to stop administering the single-shot Johnson & Johnson vaccine until at least April 20 “out of an abundance of caution.” 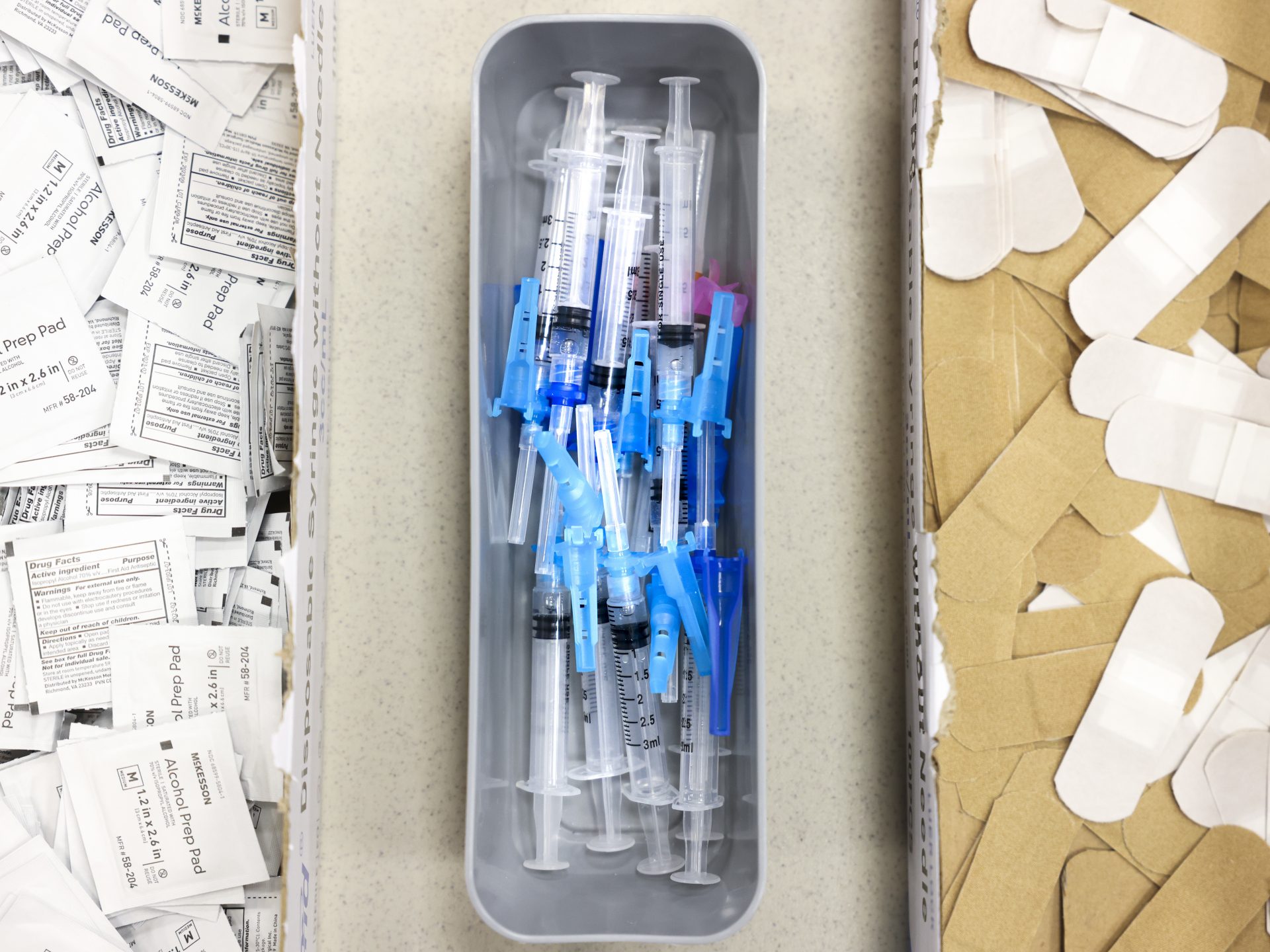 As the U.S. accelerates its rollout of COVID-19 vaccines, the Centers for Disease Control and Prevention on Monday released new guidance for individuals who have been fully inoculated.

“We really, at this stage, are going to be prudently pausing the regional vaccine clinic, specifically at the Bryce Jordan Center,” Beam said.

The clinic is a partnership between the DOH, the Pennsylvania Emergency Management Agency and local community leadership.

The site started out administering 600 doses a day, with plans to ramp up from there.

The six cases of blood clots occurred in women ages 18 to 48. One of the women died. The cases are under investigation. A total of 6.8 million Americans who have received the Johnson & Johnson vaccine.

The CDC announced the rare but potentially dangerous blood clots occurred 6 to 13 days after vaccination. The FDA expected the pause to last a matter of days.

According to federal data, Pennsylvania has received 778,000 doses of the Johnson & Johnson vaccine. According to the DOH, 262,739 doses have been administered.