Risk of dying from the virus is 2,000 times greater than the risk of vaccine complications 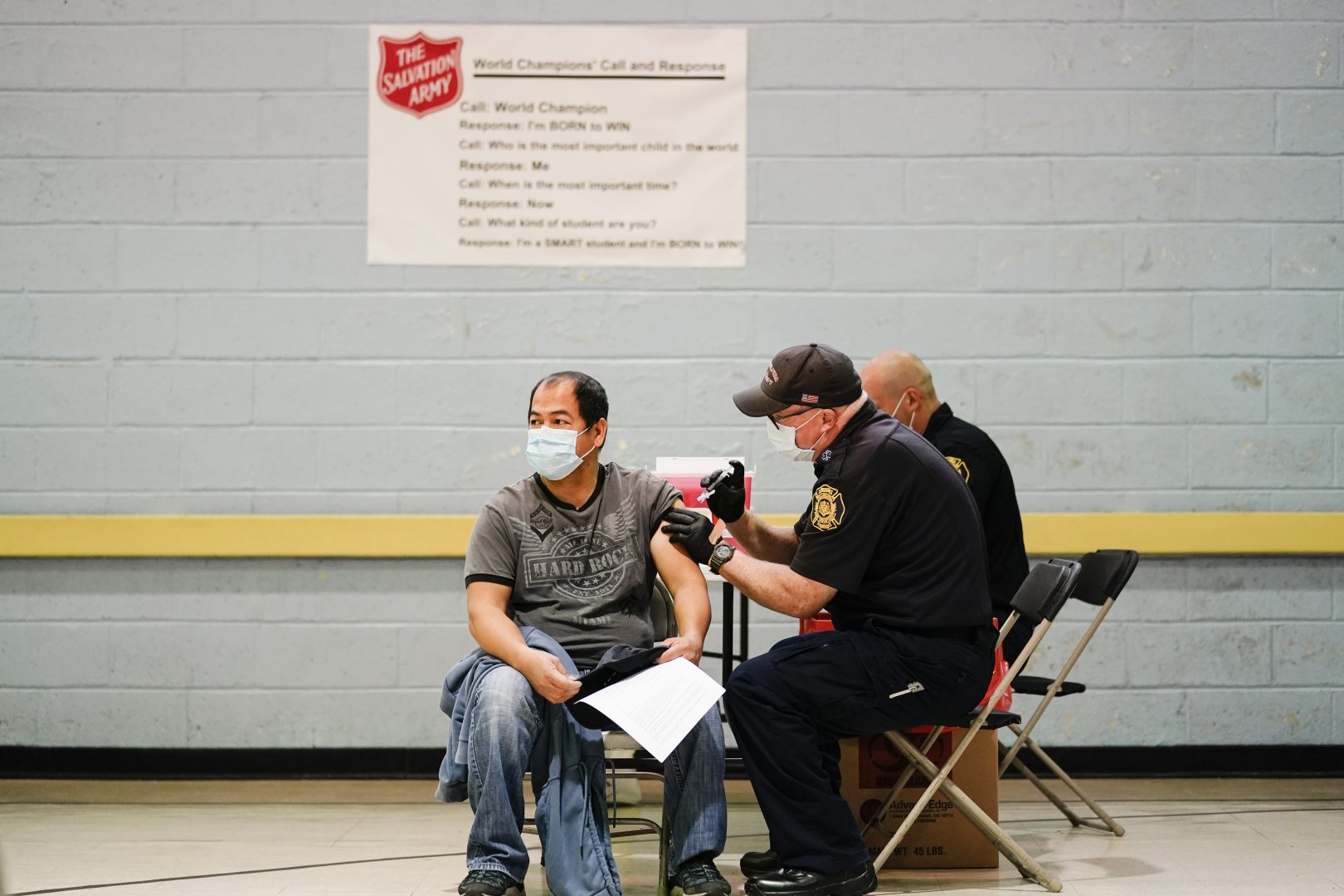 (Harrisburg) — More than 257,000 people have received the Johnson & Johnson/Janssen vaccine in Pennsylvania since March, when the first allocations were made available to teachers.

Across the U.S. about 6.8 million people have gotten the one-dose vaccine. However, after six women developed a rare blood clot — and one died from the condition — federal health agencies Tuesday recommended states halt its use until April 20, while they research the issue.

Pennsylvania is one of several states to swiftly follow the guidance. Tuesday morning, it notified providers to pause the drug’s use. Vaccines by Pfizer-BioNTech and Moderna are not affected.

The move leaves thousands of doses of the vaccine in refrigerators as health experts research the issue. It also leaves some people nervous about the potential risks of the drug. Here’s some of what public health experts know so far about the situation:

Six women between the ages of 18 and 48 developed the rare blood clot within three weeks of vaccination, according to statements from the Centers for Disease Control and Prevention and federal Food and Drug Administration. One woman died, and a second woman in Nebraska has been hospitalized in critical condition, the New York Times reports.

They all developed an “extremely rare” blood clot known as cerebral venous sinus thrombosis, described as “a severe stroke like illness linked to low platelet counts.”

The median onset of the illness was nine days. The Nebraska woman who is now hospitalized is in her late 40s and developed blood clots two weeks after her shot.

None of the women are from Pennsylvania, said state Acting Health Secretary Alison Beam.

‘One in a million’ risk

The risk of developing this complication is extremely low, said University of Pittsburgh Medical Center Virologist Dr. Patrick Moore. The virologist worked on the rollout of the Johnson & Johnson vaccine in Pennsylvania.

He noted no instances of this complication were present during the 45,000-person trial of the drug. Moore called it a “one in a million” risk.

For contrast, a person is about 2,000 times more likely to die from COVID-19 than develop the complication, Moore said.

That risk is accelerating as daily case counts increase across much of the U.S., said Moore. Pennsylvania Department of Health data show that trend is playing out in the commonwealth:

About 4,380 people tested positive for the coronavirus each day during the past seven-day period.

To date, 25,526 people have died from the virus in Pennsylvania.

As we learn more about the Johnson & Johnson vaccine, experts I'm talking with remind me of an important piece of context: the risk of getting COVID-19 is climbing in Pennsylvania. @PAHealthDept data: An average of 4,377 new cases each day past seven days. pic.twitter.com/RhV4aomAf8

A ‘pause’ while researchers look for clues

Scientists with the CDC and FDA will look into whether the rare condition was caused by the vaccine, Moore said.

While little information is available, the gender and age data suggest the authorities may recommend the vaccine for other groups.

Something similar happened with the AstraZeneca vaccine in Europe, Moore noted. That vaccine is recommended for older people.

The one-week pause in distribution will not lead to doses expiring, the state health department said.

“The Janssen vaccine is refrigerated and can be stored for up to three months at normal refrigerator temperatures,” said spokeswoman Maggi Barton. “We do not expect this to impact wasted doses at this time as we alerted all providers first thing this morning to pause distribution of vaccine.”

If you got the vaccine

Those who recently got the vaccine should not worry, Acting Secretary Beam said. However, if they have a severe headache or sharp leg or stomach pain within three weeks after getting vaccinated, they should seek medical care.

Johnson & Johnson vaccine and blood clots: What you need to know