The Department of Corrections will distribute Johnson & Johnson's single dose, coronavirus vaccine to thousands of inmates and correctional officers.

‘A turning point’: Thousands in Pa. prisons will be offered COVID-19 vaccine

Public information about the vaccine rollout in the facilities is limited, after the Department of Corrections failed to meet its own deadline to relaunch a transparency dashboard. 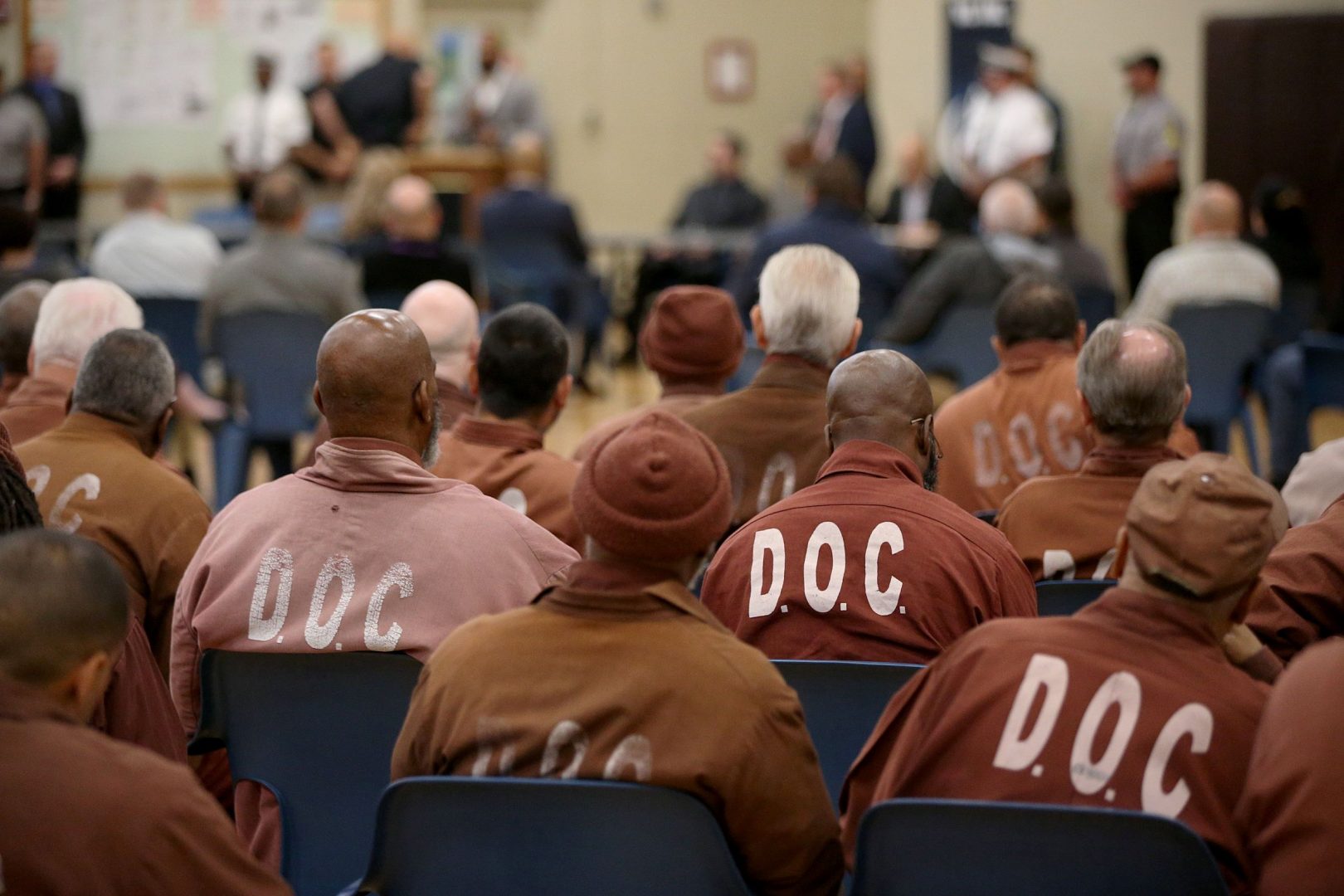 The Department of Corrections will distribute Johnson & Johnson's single dose, coronavirus vaccine to thousands of inmates and correctional officers.

(Harrisburg) —  All people who live and work inside Pennsylvania’s prisons will soon be offered the single-dose Johnson & Johnson vaccine, ending a long wait exacerbated by a lack of transparency about coronavirus infections.

At least 11 of the state’s 23 prisons have started to receive the vaccine, with thousands of inmates and corrections staff expected to be offered a shot in coming weeks, according to corrections officials and incarcerated people.

That’s a significant expansion of availability. In February, only three prisons designated as medical facilities — SCI-Laurel Highlands, Muncy, and Waymart — were offered the Moderna vaccine.

Now, all 39,000 prisoners and 16,000 workers will be offered the Johnson & Johnson vaccine, said Maria Bivens, spokesperson for the Department of Corrections. The department ordered the doses last week, she said, and prisons started administering them Monday, though the timeline to complete the rollout is unclear. 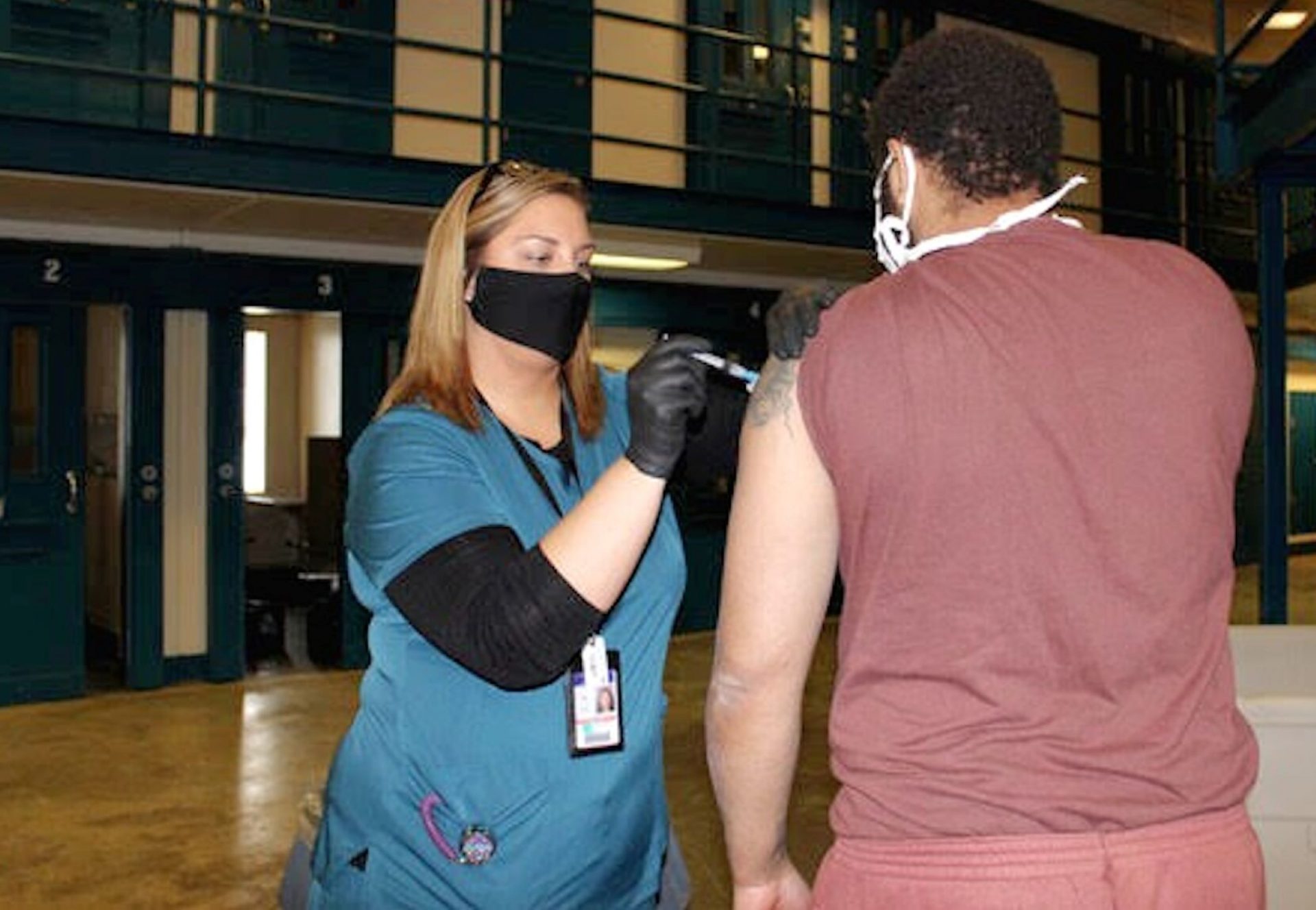 Courtesy of the Pennsylvania Depatment of Corrections

The Pennsylvania Department of Corrections is offering $25 in commissary credit to inmates who get the coronavirus vaccine, and has seen promising results.

The state is not making public how many inmates and staff have already been vaccinated.

“This is a turning point in the pandemic,” said Claire Shubik-Richards, executive director of the Pennsylvania Prison Society, the state’s unofficial ombudsman for prisoners and their families. “Nursing homes and prisons continue to be the catalyst for large outbreaks in communities across the county. Vaccinating people living and working in Pennsylvania prisons is a major step toward ending the pandemic in the commonwealth.”

In prisons, the Pennsylvania Department of Corrections houses up to four people in cells the size of a bathroom — spaces that are ripe for spreading COVID-19. Between March 2020 to January 2021, nearly one in five prisoners had contracted COVID-19.

Limited information about coronavirus infections inside the prisons is currently available online in PDF form. The Corrections Department took down its online dashboard in January because of glitches and incorrect reports highlighted by Spotlight PA. It failed to relaunch the feature by a self-imposed March 1 deadline, and information about the vaccine rollout has not been made public in a centralized manner.

Earlier this week, Bivens said that officials “plan to relaunch it soon.”

But the rapid spread of the coronavirus, along with an inability for people on the outside to check in on the health of their loved ones, has created distrust in the system. Public vaccination data are especially necessary to hold the department accountable for its distribution plan, civil rights groups said. 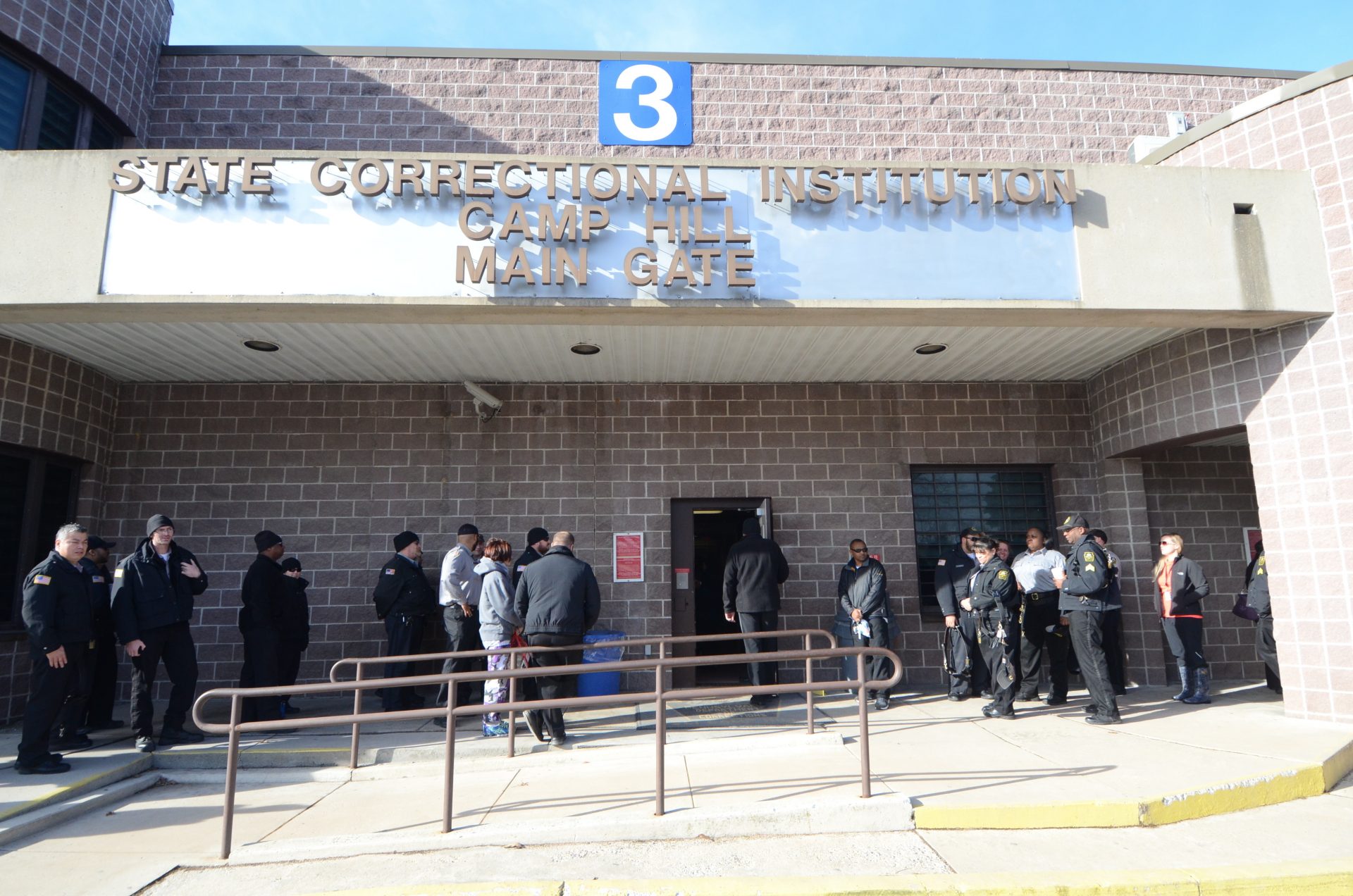 Prisoners’ rights groups are also concerned the department’s prison staff will be unable to properly address inmates’ vaccine side effects, which can range from no symptoms to fevers, chills, nausea, and soreness.

Throughout the pandemic, multiple inmates have reached out to Spotlight PA, saying they have been denied fever-reducing drugs or access to clean water.

“The medical staff in all our facilities are fully aware and prepared for the side effects staff and inmates may have because of the vaccination,” Bivens said in an email.

The department is also trying to stamp out misinformation.

“Staff here are still saying these vaccines are fake, only [former President Donald] Trump received the real one, and they’ll wait for that one,” said Robert Pezzeca, an inmate held at SCI-Forest.

That’s almost three times the annual percentage of inmates who get the flu vaccine, according to department records. The increase is partially attributed to the department’s incentive program, which gave $25 for any inmate who opted to take the two Moderna shots.

The Wolf administration earmarked its initial doses of Johnson & Johnson’s vaccine for teachers and other school staff. In addition to the Corrections Department, the state is now providing the vaccine to the Department of Human Services and those in the meat-processing industry.