For multiracial families, mental health experts say open discussions about identity are a must

"Denying anyone a conversation about who they are and their identity is just a recipe for disaster." 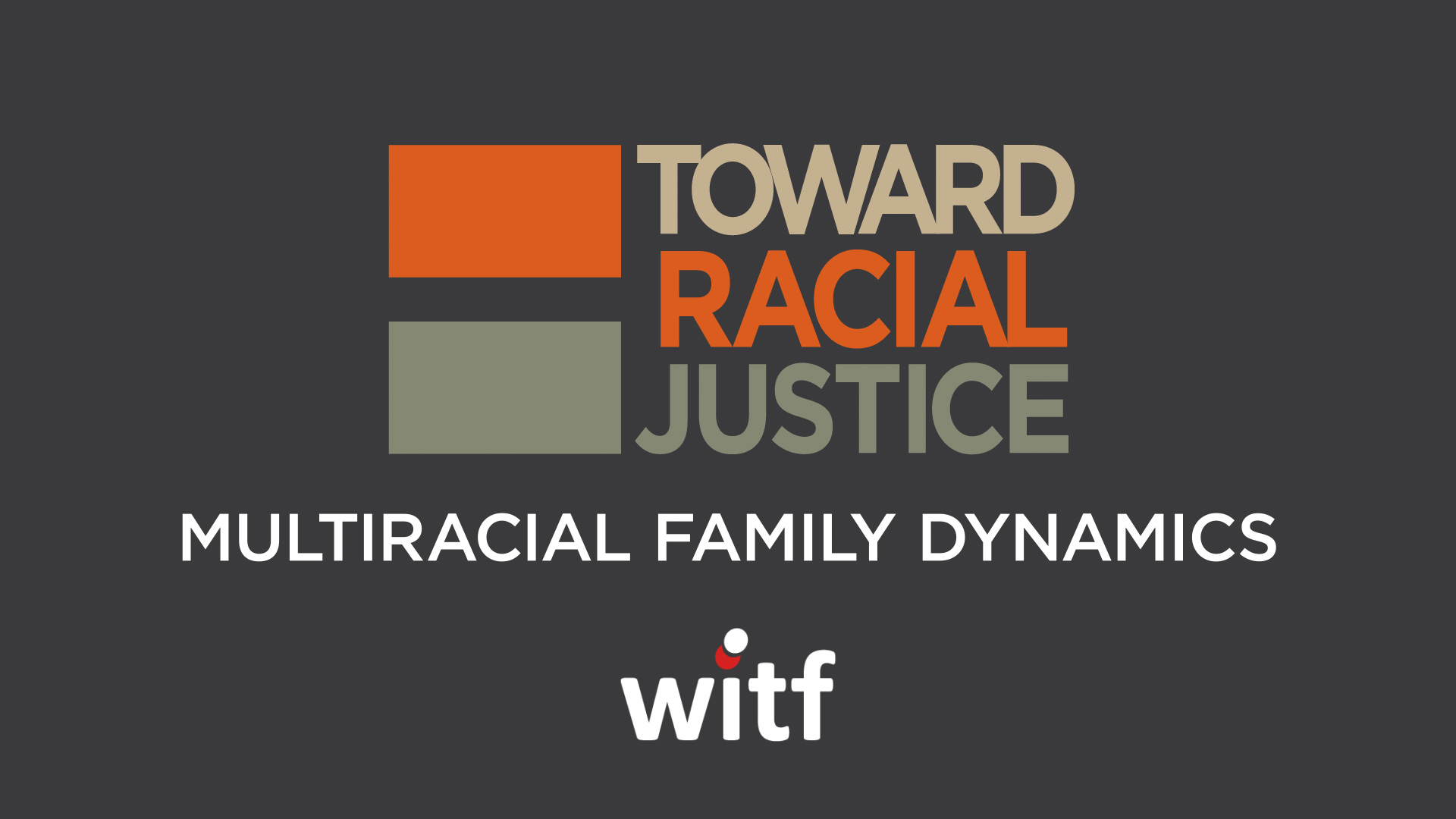 Join us for the next installment of our Toward Racial Justice series of conversations, “How to Be an Ally – Part 2” on Thursday, April 1 at 7 p.m. on WITF’s YouTube channel and Facebook.

(Harrisburg) – Cynthia Daniels’ father, a Black man, and her mother, a White woman, started dating in the capital city in the mid-1960s.

The family “was so blended, we didn’t really have a discussion about it,” she said. “I know my father was very vocal in terms of matters related to our Black culture, and our Black side, and I think my mom was just used to it because she also grew up in a household with a stepdad who was of color.”

Interracial marriages were legal in the commonwealth at that time, but the Supreme Court would not make its landmark Loving v. Virginia ruling allowing them nationwide until 1967. In recent years, multiracial families are becoming more common and more visible in pop culture and politics, but still face discrimination and challenges navigating the complexities of identity.

While she was growing up in the 1970s and 80s, Daniels, who is associate director of Penn State University’s Office of Multicultural Recruitment and Community Affairs, said parents didn’t necessarily talk with their kids about race the way some do now.

“You probably don’t remember the show, but it was a show called Kids are People Too, and it was just the fact that, starting to get adults to think that kids are people too, they have thoughts and stuff,” she said. “I remember telling my mom that and she would just look at me.”

In about third grade, Daniels’ classmates started weighing in on her identity, calling her names and demanding to know her background.

“After a while it was just accepting that I’m both. I am both, I won’t deny both, but I can only speak from a Black experience, because that’s the one I lived more than anything,” she said.

In a recent Toward Racial Justice discussion, Daniels and other panelists talked through some of the dynamics in multiracial families, focusing mostly on families made up of Black and White relatives.

In commercials from when Daniels was growing up, all the families were white. As she noted during the online panel, that much has changed.

But Jackie Wilson, another panelist and CEO of TRAC Services, a foster care service in Pittsburgh, recalled what happened when one such ad for Cheerios ran a few years ago.

“It was revolting what a backlash it caused,” she said. The rhetoric was so bad that General Mills shut down the comment section on YouTube.

More recently, Wilson said, Megan Markle’s interview with Oprah Winfrey, in which Markle said members of the British royal family shared “concerns” about her son’s skin tone, was a high-profile example of prejudices that show up frequently in multiracial families.

The term “multiracial,” Wilson said, is an attempt to include a wider range of experiences than the word “biracial” could. “When we talk about that dynamic of multiracialism,” she said, “it’s how someone sees themself. But the converse of that is how others see them.”

Census forms are one place where people have had to “check a box” for their racial identities. And until 2000, they had to pick just one.

As therapist and Smart Choice Training Institute CEO Cathy Coleman said during the panel discussion, having more options represented on Census forms can be helpful, but the act of choosing is still fraught.

“In my experience, I’ve had clients who’ve had full-out identity crises in adulthood because they weren’t able to fully reconcile being Black and White,” she said.

Coleman said some clients feel pressure to “choose sides” or feel alienated from parts of their backgrounds, and that binary choice causes anxiety.

As moderator Charles Ellison noted, the Census carries political consequences, because communities receive government resources and influence based on their reported numbers.

Wilson said some people probably do grapple with the political weight of the categories they choose in the Census.

“But I think for the most part because that is done in secret, people are afforded more of their own voice – this is who I am,” she said. “And sometimes for people, it changes.”

Jean Corey, an English professor at Messiah University, adopted two children from Kenya. They are now 17 and 18 years old.

“If you have one White parent and one Black parent, you have someone to run those things by, but if you have two White parents, it is difficult,” she said.

She and her husband, who are both White, attend a mostly Black church and enrolled their kids in a high school with a diverse population.

Wilson said all White adoptive parents in multiracial families need to be intentional that way, and give their children access to resources, mentors, and friends who can understand their experience.

“[People’s] intentions are pure when they say that they want to be colorblind, but colorblindness gets their children in trouble,” she said. “Because then you’re not supporting their positive racial identity. You’ve dismissed it, which means anything that’s dismissed must not be good.”

Wilson adds that racism makes talking about race unavoidable, for parents as well as caseworkers.

Coleman said, as difficult as it is, validation at home can help people as they face racism — and colorism — in society. More broadly, she said talking openly about family dynamics is about as close to a blueprint as it gets.

“Denying anyone a conversation about who they are and their identity is just a recipe for disaster,” she said.

The therapist added, children are absorbing a ton of information from school, culture, and their families – so addressing those messages can help protect them from lasting emotional harm.

Pennsylvania schools to get $4.9B in federal pandemic aid