Women in the ultimate Man’s World – the labs and Shuttle crew cabins of NASA in the 60s and 70s. 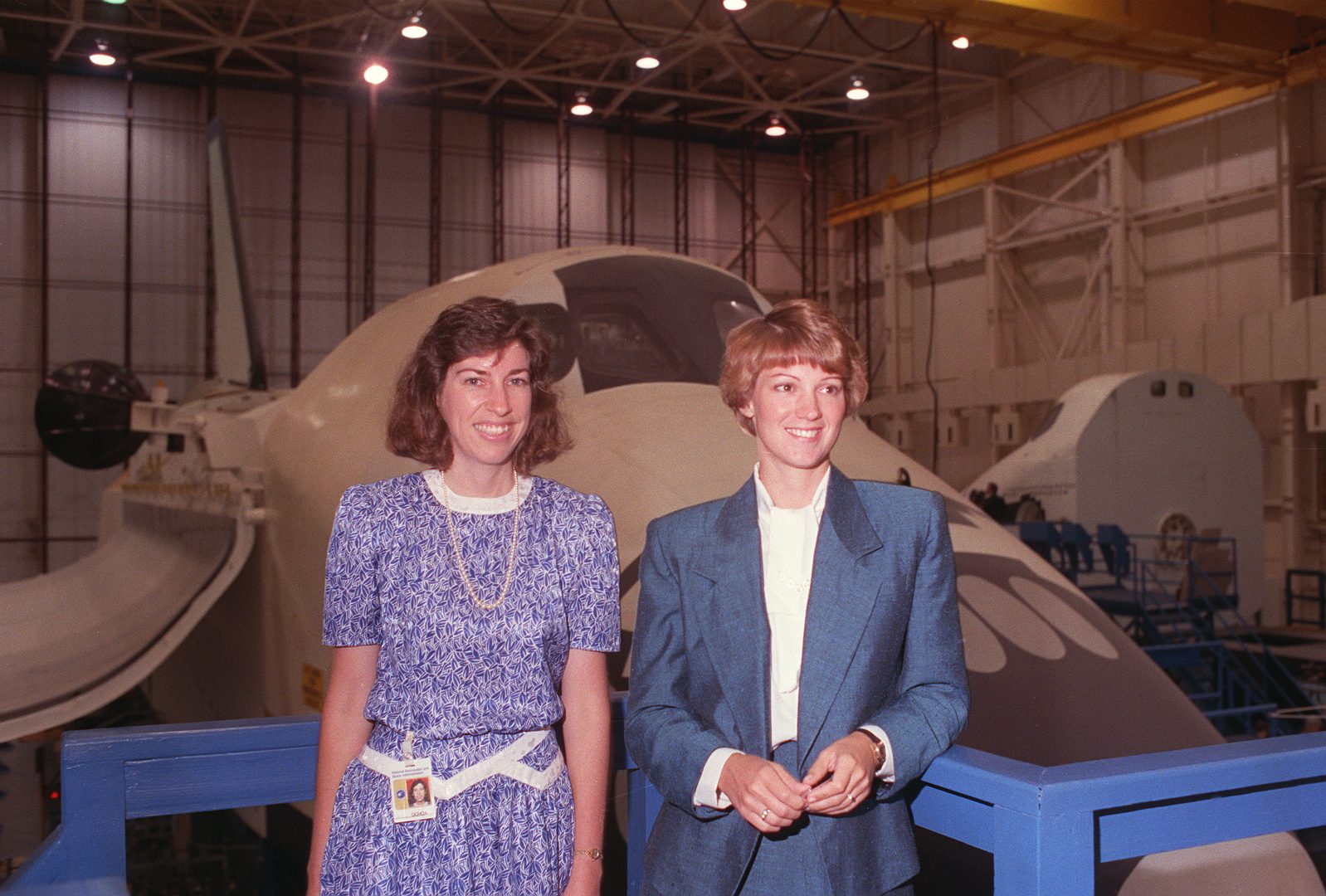 Join us for Rocket Girls and Astro-nettes on Monday March 29 at 9am & 7pm on WITF Radio.

This program is the story of women in the ultimate Man’s World – the labs and Shuttle crew cabins of NASA.

Told in the first person, these stories explore the experiences of NASA’s first woman engineers and scientists and its first astronauts.

It also tells the fascinating story of a group of women pilots who – in the early 1960s – were led to believe that they would be America’s first women astronauts and were given the exact same physical tests are the Mercury astronauts.

The program is narrated by Eileen Collins, the first woman commander of a Space Shuttle.