Discover the 1946 incident of racial violence by police that led to the racial awakening of President Harry Truman and set the stage for the landmark 1954 Supreme Court Brown v. Board of Education decision, jump-starting the civil rights movement. 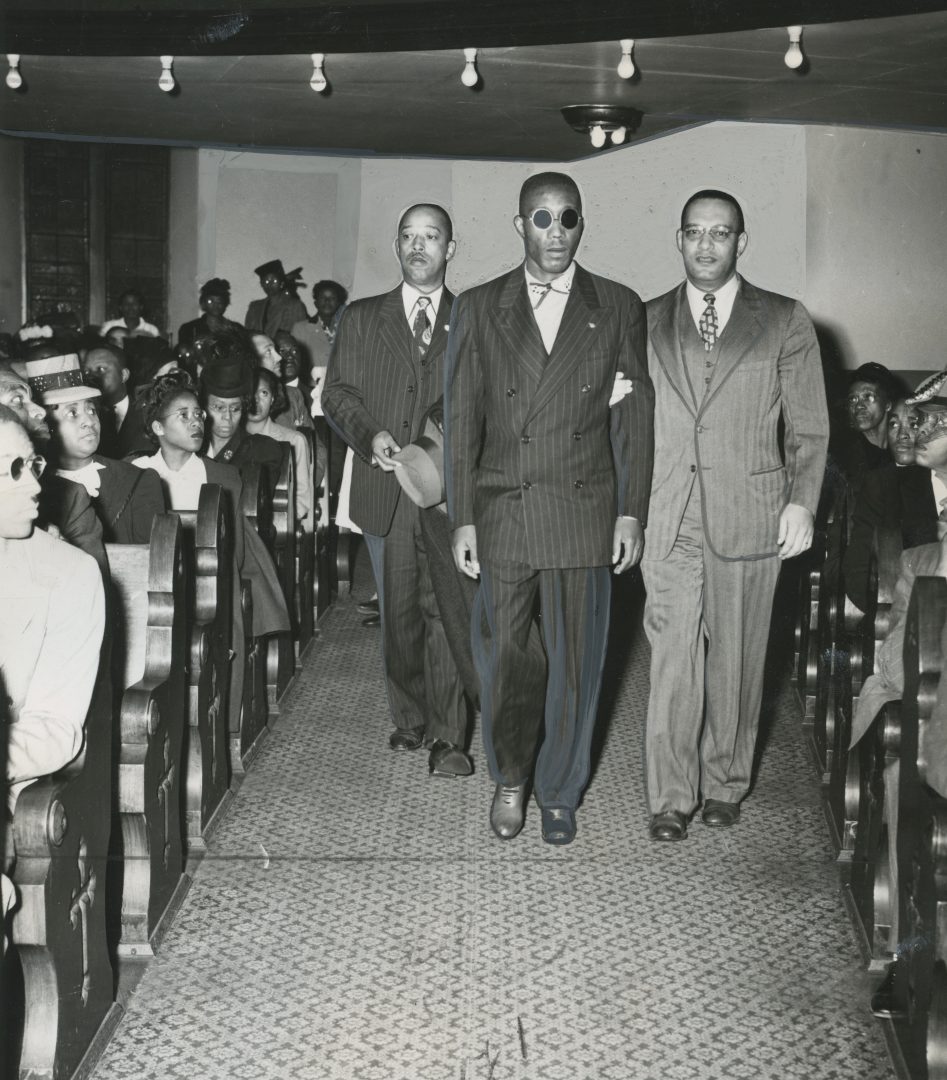 In 1946, Isaac Woodard, a Black army sergeant on his way home to South Carolina after serving in WWII, was taken off a Greyhound bus after a heated exchange with the driver, who refused to let him off at a rest stop to use the restroom.

The local chief of police savagely beat him, leaving him unconscious and permanently blind. The shocking incident made national headlines and, when the police chief was acquitted by an all-white jury, the injustice would change the course of American history.

Based on Richard Gergel’s book Unexampled Courage, the film details how the crime led to the racial awakening of South Carolina Judge J. Waties Waring and President Harry Truman, who desegregated the military and federal offices two years later.

It also ultimately set the stage for the Supreme Court’s landmark 1954 Brown v. Board of Education decision, which finally outlawed segregation in public schools and jumpstarted the modern civil rights movement.

Below is a timeline of events: