Pennsylvania families will get money to make up for lost school meals, but not for weeks

The state aims to distribute the aid – $84 million per month to the families of about 928,000 kids – in three rounds.

(Pittsburgh) — State officials have received federal approval for a plan to send more than $1 billion in federal food assistance to Pennsylvania schoolchildren, though families will not see any funds for about six more weeks.

Pandemic-EBT benefits aim to make up for the loss of breakfasts and lunches kids would have eaten at schools.

The state aims to distribute the aid – $84 million per month to the families of about 928,000 kids – in three rounds.

Because many schools are still not offering in-person instruction, and others are offering it only on some days to some students, that made the plan more challenging for state administrators to figure out.

“We had to develop a plan for not only students who are attending their schools remotely, but also students who have what are called hybrid or blended models where they have some days in person and some days not in person,” said Cathy Buhrig, director of policy in the Office of Income Maintenance of the state Department of Human Services. “So, we needed to develop a calculation for how we would provide benefits to those students.” 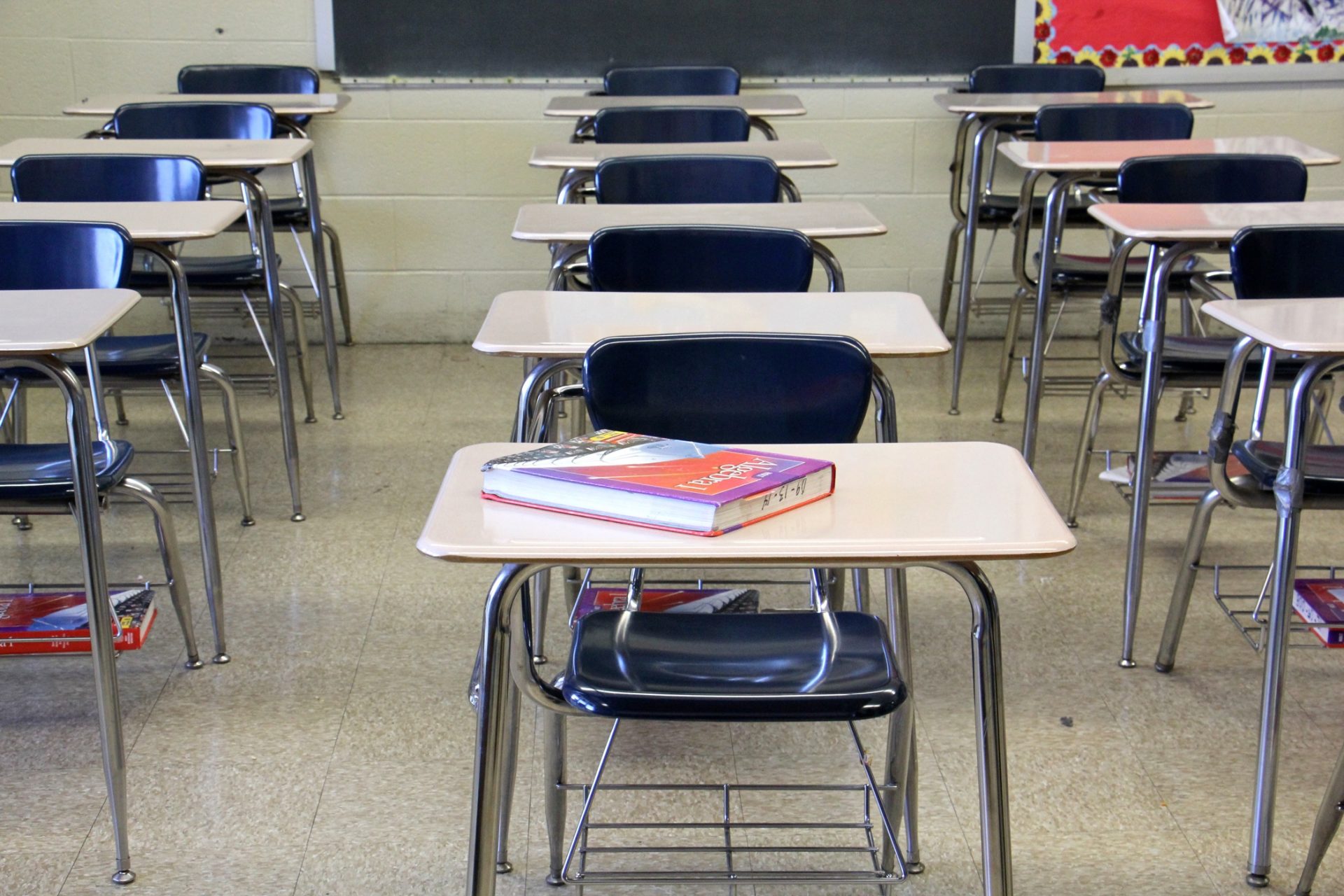 “I would say that one of the downsides of sort of letting every school district be sort of like their own, do their own thing all of the time, and not have things be centrally located is that our data systems vary widely across schools and schools can track things differently. And so without that sort of centralized bit… it takes a lot longer to do things like this and to get information together,” Sanders said.

“It’s a huge adjustment to have a kid at home eating all the time,” said Dorit Sasson, of Pittsburgh, whose teenage son has been home from Pittsburgh Public Schools.

For families that already receive other public benefits, they will be added electronically to that household’s card. For other families, they will receive a card in the mail.

A survey last year by Feeding America found food insecurity in southwestern Pennsylvania has increased 42% since 2018, due to the pandemic and its economic impact; food insecurity among children is up 57%.

“Knowing that help is on the way will be a relief for a lot of people,” Sasson said.

As NFL offseason heats up, Philadelphia Eagles looking at all options to add more QBs