The suit names a 26-year-old police officer, the police chief and the city. 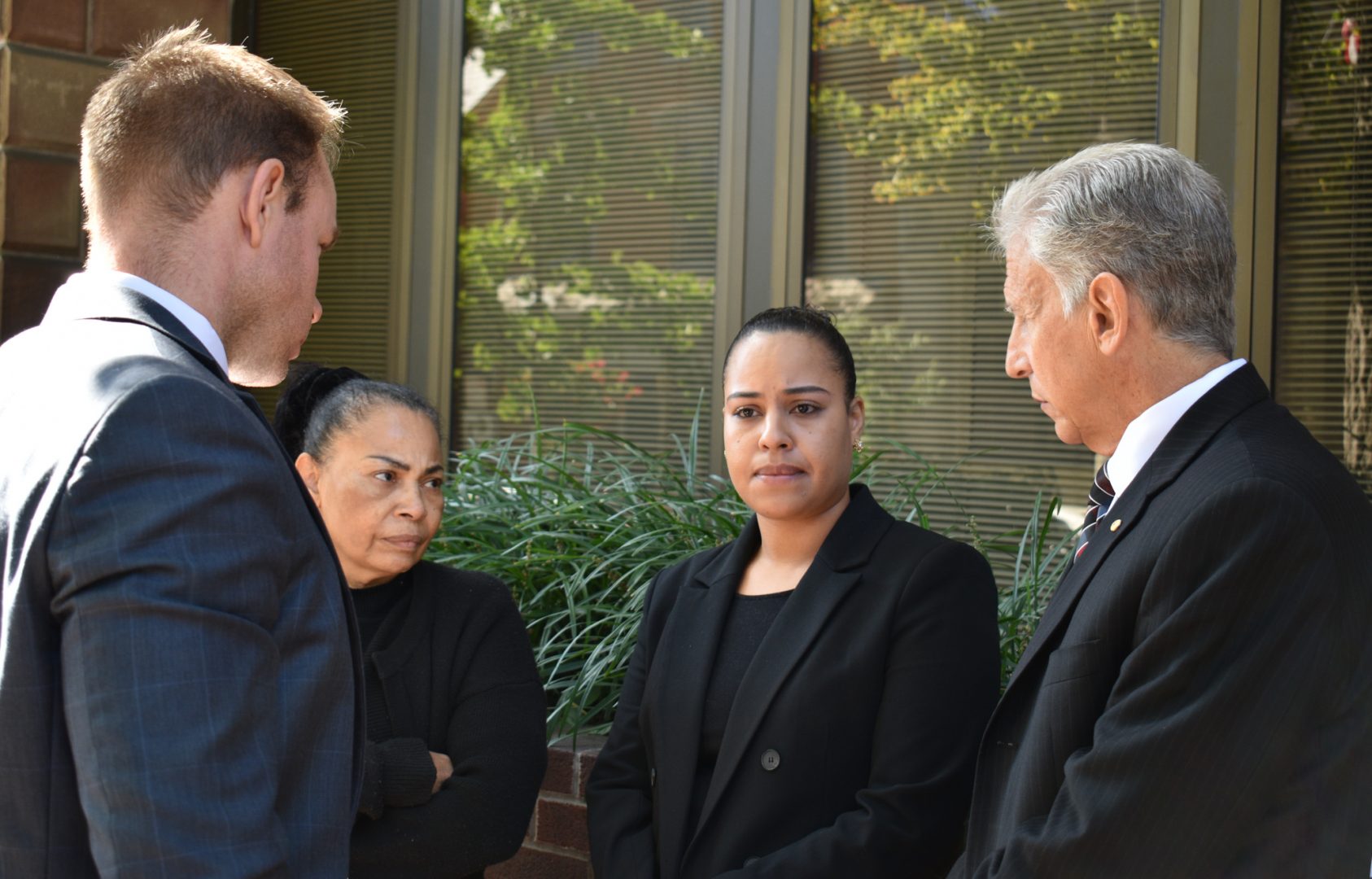 (Lancaster) — The mother of a man killed by a Lancaster police officer in September is suing the department, the city and the officer who shot him.

Attorneys for Lancaster resident Miguelina Peña demanded a jury trial in the Feb. 8 “complaint for damages for violation of civil rights and wrongful death.”

The filing names 26-year-old Lancaster Police Officer Karson Arnold of York County as the officer who shot Ricardo Muñoz after the man ran toward him with a knife.

Arnold was responding to a 911 call from the Peña family, who wanted to get psychiatric help for 27-year-old Muñoz, who had schizophrenia. The Lancaster County District Attorney cleared police of any potential criminal wrongdoing.

The civil filing is intended “to bring justice and a sense of closure” for the family, said Daisy Ayllon, attorney at Levin & Perconti, one of the two law firms that worked on the case. 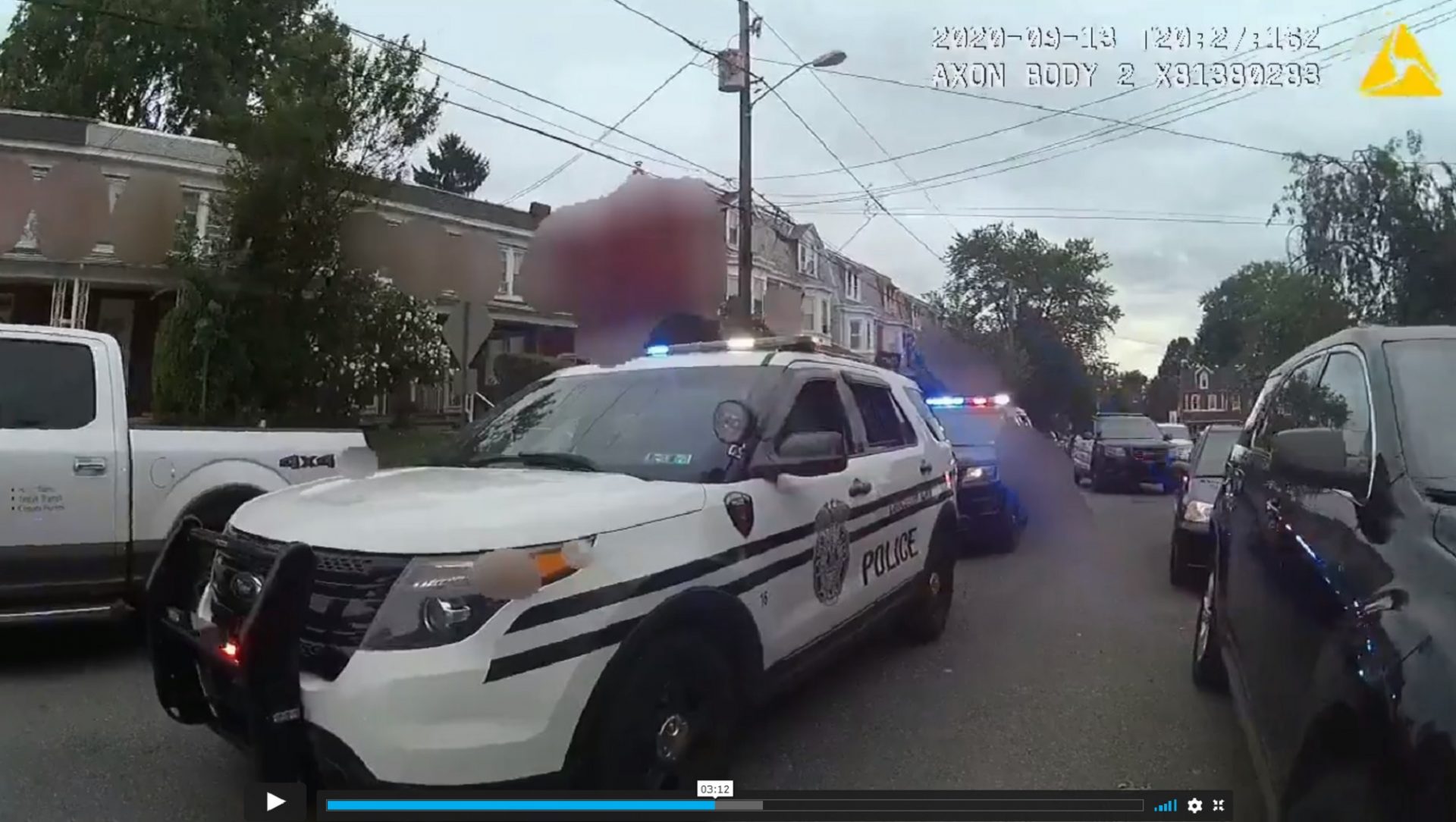 Additionally, the filing seeks to ensure Lancaster police are properly trained to respond to 911 calls involving people who have a serious mental illness, Ayllon said. She emphasized that Muñoz had not committed a crime when police arrived and that he was someone familiar to the department. Lancaster police declined to comment, citing ongoing civil litigation.

Shortly after the Sept. 13, 2020 incident, Lancaster Police made Arnold’s bodycam video public amid protests over the shooting.

However, Ayllon said that the video does not tell the full story.

“Ricardo was one of those young individuals who really was relying on us as a society to protect him and to provide him with the services that he needed … to live with dignity,” Ayllon said. “The city of Lancaster failed him.”

The widely-viewed video included a still image, used in news reports, of Muñoz with the knife raised above his head, his face locked in a grimace. That led people to see Muñoz as an imminent threat, said Michael Perna, attorney at Perna & Abracht, also working for Peña.

However, that photo is actually an image of Muñoz after Arnold shot him twice, Perna said. “He’s got two bullets in him. That look on his face is a man who has been shot.”

Perna said a jury trial would help to show the order of events leading up to the fatal encounter.