For many areas, count of homeless population is canceled, or delayed 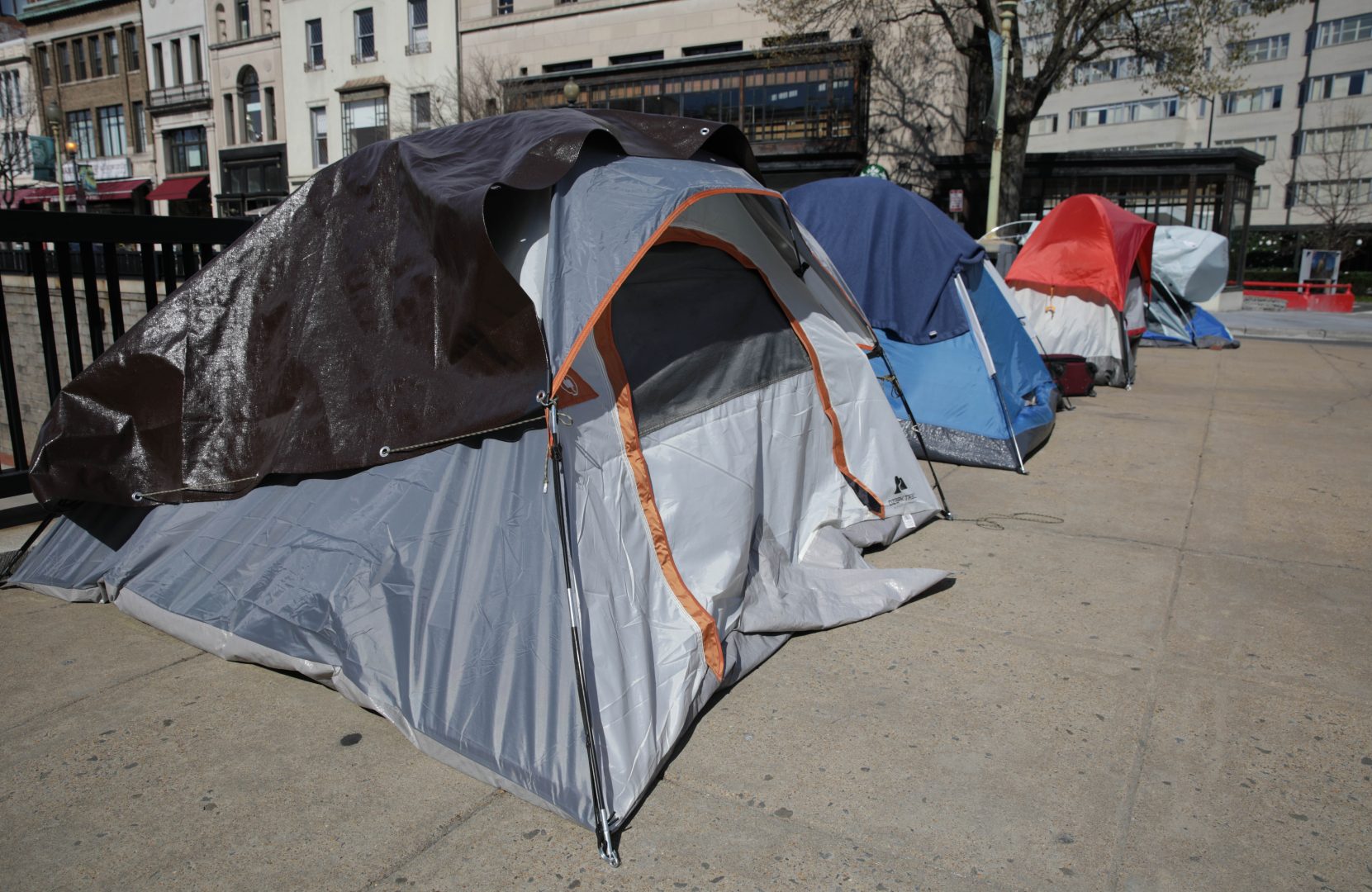 (Arlington) – Every January, in the middle of the night, thousands of volunteers and outreach workers spread out across the country to count the nation’s homeless population. They search highway underpasses, wooded areas, abandoned buildings and sidewalks to locate those who are living outside.

But this year, because of the pandemic, the annual street count has been canceled or modified in hundreds of communities, even as the nation’s unsheltered population appears to be growing.

One reason for the change is that the annual survey involves more than simply counting people. It also involves asking those who are homeless a long list of questions so service providers know what types of help they need.

How old are they? Do they have any illnesses or physical disabilities? Do they have a substance abuse problem? Any income? Benefits such as food stamps? Are they a veteran? It can take 10 minutes or longer to go through the list.

Communities are worried this year that such interactions could exacerbate the spread of the coronavirus, putting both volunteers and homeless individuals at risk. So with the permission of the Department of Housing and Urban Development — which requires the survey for federal grants — many places are scaling back.

Nicole Harmon, who oversees housing assistance for Arlington County, Va., says her county will make a number of changes when it conducts its count on the night of Jan. 27.

“Safety is one of our primary concerns,” she said. “We’re no longer able to take vans, where you could load up six to eight volunteers and staff to go out and perform the count. So smaller group of teams, no more than four members per team, and I think we’re going to have about four teams go out this year.”

And those teams will be made up of county and homeless shelter staff, instead of the usual 80 or so volunteers.

Other communities are doing the same. Nearby Washington, D.C., is also giving its surveyors a mobile app to simplify the collection of information, and it is conducting all training online. Some communities are shortening their surveys or simply counting the number of people who are observed living outside, instead of asking a long list of questions.

Cities with the largest homeless populations — such as Seattle, San Francisco, San Diego and Los Angeles — are even canceling the count altogether.

“Given everything that’s happened with COVID, we took a pretty hard evaluation of what it was going to take to do the unsheltered count in particular,” said Heidi Marston, executive director of the Los Angeles Homeless Services Authority.

Last year, LA County found more than 48,000 people living outside. Counting and surveying this population is a monumental task in the best of times.

That would be especially challenging now, given a recent spike in coronavirus cases and stay-at-home orders in LA.

Marston noted that her county does have one advantage. Its homeless outreach teams are constantly collecting information about the conditions of those they work with.

“So while we won’t have a number at the end of the year to report we have so much other data and information that we can use to fill in that gap to tell us what is it looking like right now in the context of COVID-19,” said Marston.

Like other communities, the county also still plans to count those who reside in homeless shelters and temporary housing.

Still, that leaves a big hole in the nation’s understanding of its unsheltered population, a number that’s grown steadily since 2015. These are the people who live in tents, cars and boxes, and are at greatest risk of illness and death. They made up more than a third of the total 567,715 homeless individuals counted in January of 2019.

“Foregoing the count means that we’re going to miss a pretty crucial data point,” said Dennis Culhane of the University of Pennsylvania, who has helped the government gather and analyze information about homelessness for years. “Particularly in light of COVID, there’s been widespread reports that there’s an increase in unsheltered homelessness around the country.”

But without the count, nobody knows for sure. Culhane said such information is important, especially when it comes to getting money from Congress for homeless assistance programs.

Still, some advocates think there’s too much reliance on the annual survey — fittingly called the “point-in-time count” — because it only provides a snapshot in time and doesn’t reflect the constantly changing nature of homelessness.

“It can only tell you what’s happening in that week in January. It can’t tell you what’s happening in the community over the course of the year” and whether any progress is being made, said Beth Sandor of Community Solutions, a nonprofit that works closely with communities to end homelessness. She said it’s like trying to understand the COVID-19 crisis by only looking at what happened during one week in March.

Sandor hopes the need to scale back this year’s count will provide an opportunity for the country to find a better way to collect more up-to-date information in the future.

The current homeless count numbers come out long after they’ve been collected. In fact, HUD does not expect to release the results of last January’s count until early next month.

Biden's inauguration is going to look very different. Here's what to know