Unemployment benefits and one-time checks: What to know about the new stimulus in Pa. 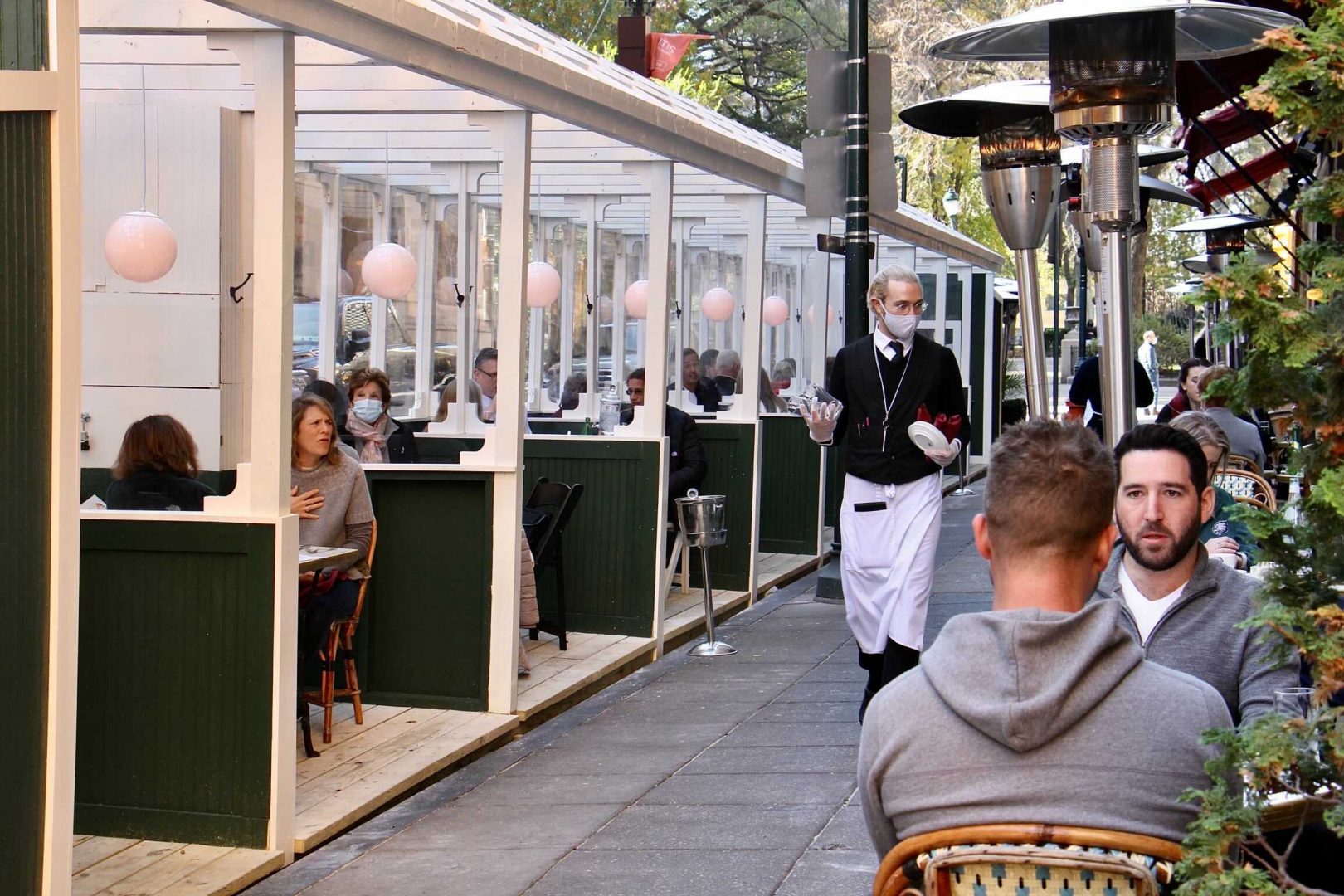 (Philadelphia) — Most taxpayers are set to receive a one-time payment of $600 and several unemployment programs will be restarted now that President Donald Trump has signed the second coronavirus stimulus bill.

The $900 billion package provides a $300-a-week subsidy to all workers receiving unemployment, on top of their regular benefits. It also renews two programs created in March by the CARES Act: Pandemic Unemployment Assistance (PUA), which provides benefits for freelancers, the self-employed, and others who don’t qualify for traditional unemployment; and Pandemic Emergency Unemployment Compensation (PEUC), which extends benefits to workers after state aid has run out. Over the weekend, more than half a million Pennsylvanians temporarily lost their unemployment benefits as those programs expired.

That wasn’t supposed to happen: Lawmakers in DC passed the stimulus bill with bipartisan support on Dec. 21. But Trump held up the bill over his demand that the one-time payments be increased from $600 to $2000. Sunday night, the incumbent relented and added his signature to the legislation as is. Congress plans to vote this week on a separate bill that would authorize the larger payments.

If you’re wondering when your check will arrive, what’s up with your unemployment, or what else taxpayers should expect from the new program, here’s what you need to know.

Who’s getting the checks?

If you received a $1,200 stimulus check last spring, you should get the $600 one this time around. The payments will go to every taxpaying adult earning up to $75,000. Those earning between $75,000 and $99,000 will get smaller checks. Most people who earn more than that are not eligible for the money.

Individuals with dependent children will get an additional $600 per child.

When will I get the money?

The timing is a little hazy.

After this second stimulus passed Congress, Treasury Secretary Steven Mnuchin said people could start to see the money hitting their bank accounts via direct deposit within a few days.

After the CARES Act passed in March, however, it took about two weeks for people to start receiving funds via direct deposit.

And millions who don’t file taxes, mostly people with lower incomes, waited months for their checks to arrive. Elvia Gonzalez shared her story about losing work, contracting the coronavirus and struggling to pay rent during the pandemic Wednesday, Aug. 26, 2020, on the Capitol building steps.

My unemployment ran out this weekend. When will it start again?

If you’re one of the more than 509,000 Pennsylvanians who stopped receiving unemployment benefits this week, you might want to prepare for a lean few weeks.

That’s how long it could take for your benefits to start up again, according to Pennsylvania’s Department of Labor and Industry, which manages unemployment in the state.

“L&I began reviewing the legislation last week when it was first unveiled and will resume making payments for the PUA and PEUC programs as soon as we get approval from the federal Department of Labor (DOL) to move forward,” L&I Acting Secretary Jennifer Berrier told WHYY Monday.

The department estimates it could take “several weeks” to get the guidance it needs from the federal government. It’s encouraging Pennsylvanians who rely on unemployment to look to other forms of assistance like food banks until then. FILE PHOTO: Boxes of food are distributed by the Greater Pittsburgh Community Food Bank, at a drive thru distribution near PPG Arena in downtown Pittsburgh, Friday, April 10, 2020.

“There may be some delay but I don’t think it will be as bad as the spring,” Mishel said. These programs were already built by the state. It is just a matter of turning them back on.”

There’s one more timing question: because Trump signed the bill on Sunday, after this week had technically begun, it’s not clear if people who had lost benefits will receive them retroactively for this week, Simon-Mischel said.

Do I need to file a new application?

Here’s the good news: If you’ve already been receiving unemployment benefits, you don’t need to do anything new—simply continue to file your claims as you normally would.

As of Monday morning, the web portal for the Pandemic Unemployment Assistance program did not allow claimants to file. Simon-Mischel said people relying on that program should check back every week until it allows them to file weekly claims once again — don’t start a new application.

Everyone who receives unemployment benefits should automatically get the new federal boost of $300 a week added on top.

That bump is set to end in mid-March 2021. The PUA and PEUC programs will run through early April.

Anything else I should know about?

The stimulus bill also provides a number of other short-term protections for low income people.

The U.S. Department of Housing and Urban Development issued its own moratorium on Monday that prohibits evictions and foreclosures on homes with mortgages backed by the Federal Housing Administration through February.