The lawsuit accuses the governor of a “gross abuse of power” and acting like a “de facto King.” 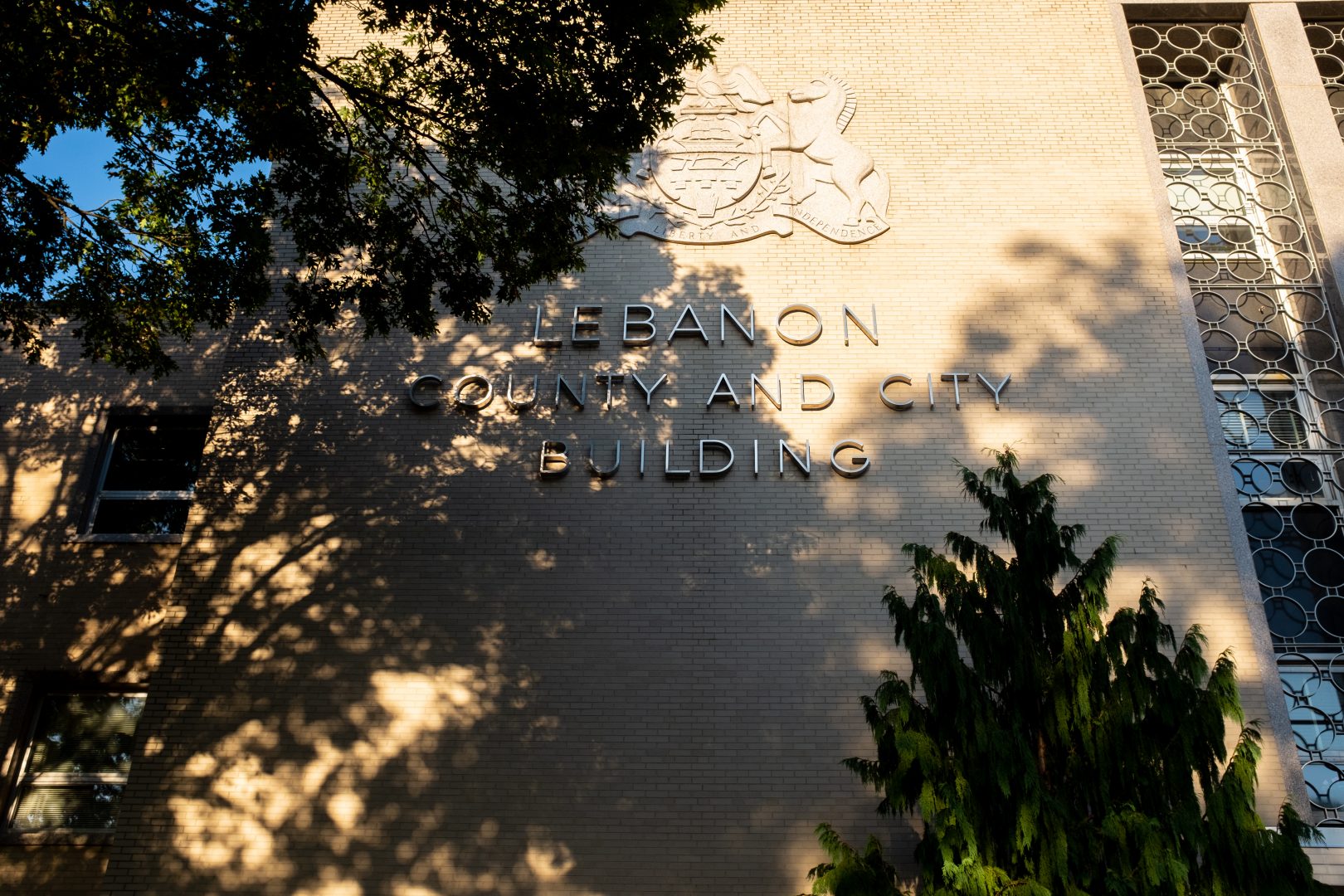 (Lebanon) — Lebanon County sued Wednesday to compel Gov. Tom Wolf to release $12.8 million in federal coronavirus relief funding that he withheld after county leaders defied his shutdown orders and sought to reopen on their own.

Wolf yanked the funding from Lebanon County, where local Republican leaders voted in mid-May to lift pandemic restrictions in a direct challenge to the Democratic governor’s authority. Wolf’s decision to retaliate left Lebanon as the only eligible Pennsylvania county to have been cut off from a $625 million pot of federal coronavirus relief money distributed by the state.

The county’s lawsuit, filed in Commonwealth Court, cast the Board of Commissioners’ vote to unilaterally move Lebanon to the less restrictive “yellow” phase of Wolf’s reopening plan as merely symbolic. The lawsuit said Wolf had no legal right to withhold funding appropriated by the Legislature, accusing him of a “gross abuse of power” and acting like a “de facto King.”

Wolf has repeatedly addressed his decision to withhold the funding, saying Lebanon County had to pay a price for its recalcitrance.

“Don’t come and say you want something from the state when you haven’t followed the rules. There are consequences. These are the consequences,” he said at a news conference last week. 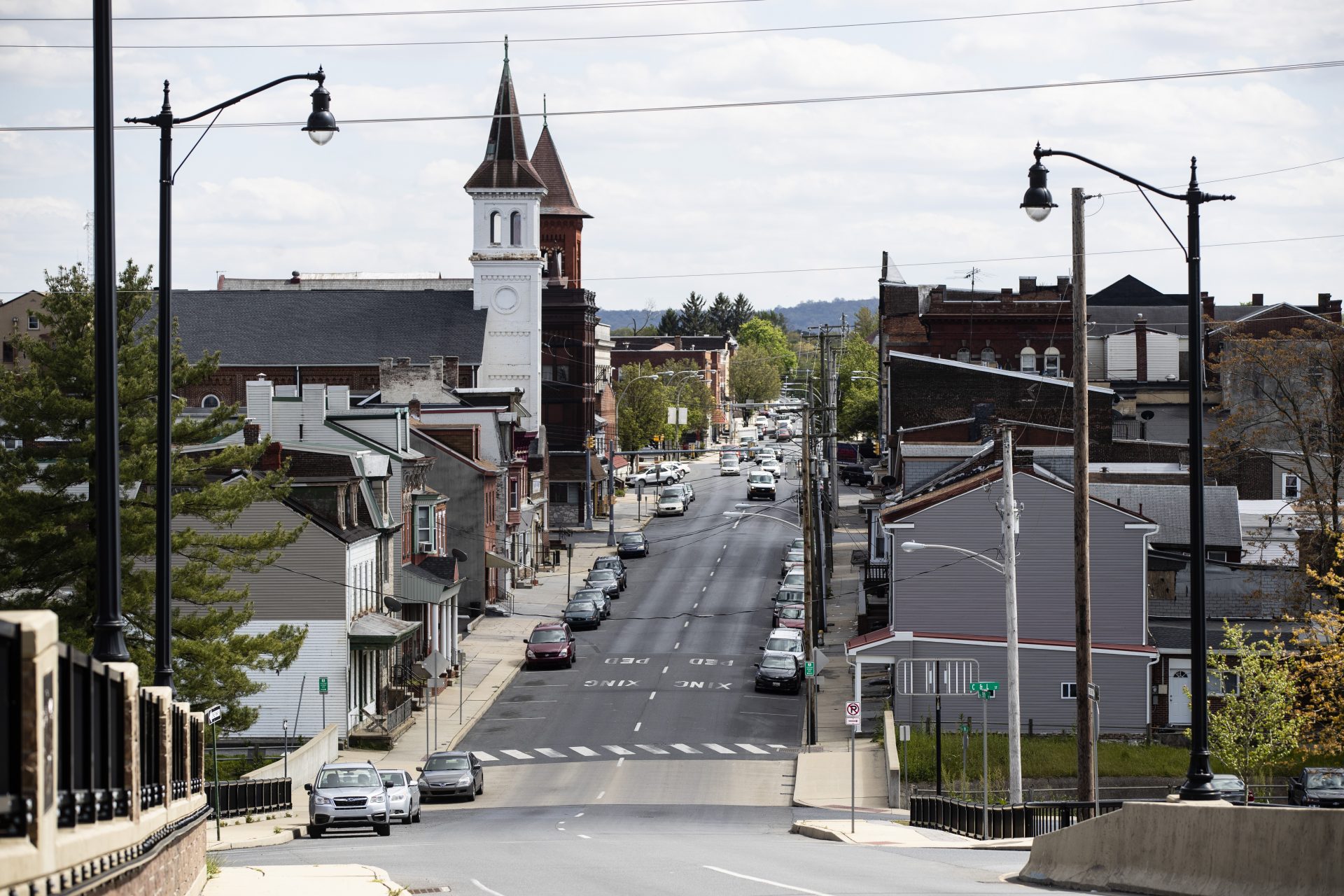 He stuck to his guns at a Tuesday appearance in York, predicting a court fight and saying of Lebanon: “They apparently didn’t feel they needed the money at that point.”

The Lebanon commissioners passed their resolution by a vote of 2-1 on May 15, four days after Wolf threatened to block COVID-19 funding to any county that defied him. At the time, several GOP-controlled counties were threatening to lift Wolf’s pandemic restrictions on their own, asserting that his shutdown of “non-life-sustaining” businesses was inflicting undue economic hardship.

State lawmakers appropriated the federal relief money in late May, after Lebanon County’s vote to move to yellow. The law, signed by Wolf on May 29, contained no provision that linked funding to a county’s adherence to Wolf’s pandemic restrictions.

Wolf “did not exercise his veto power to attempt to amend or modify or change that before it became law,” the county’s lawyer, David Warner Jr., said in a phone interview.

“While he may have made those comments or statements that there may be future consequences, he ultimately signs a law that allocates the dollars to us anyway,” Warner said.

It was only later that Wolf’s Department of Community and Economic Development published guidelines that “any noncompliant county will be ineligible for funding,” said the lawsuit. Wolf should not be able to “capriciously circumvent the entire legislative process, on a whim,” the lawsuit said.

The local chamber of commerce has said Wolf’s decision unfairly punishes small businesses, nonprofits and others. Lebanon County’s sole Democratic commissioner, Jo Ellen Litz, who voted against the county’s unilateral move to yellow, has been lobbying Wolf to release the money.

“Lebanon is not a wealthy county, and I’d rather not see every man, woman, and child in our community of over 140,000 punished for a vote by two people who later tried to make amends. We need to work together to save lives and livelihoods,” she said via email last week.

Wolf issued a statement defending his health secretary, Dr. Rachel Levine, from “hate and transphobia” in the wake of a weekend incident involving an impersonator in a dunk tank.

A man in the dunk tank donned a blond wig, floral-print dress, and glasses during a weekend carnival held at the Bloomsburg Fair to benefit the region’s volunteer fire departments. The fair posted a photo, name-checked Levine and said, “Wonder why so many were trying to dunk you.”

The fair subsequently deleted the post and released a statement of apology Tuesday night, calling the impersonation a “disrespectful parody” and “serious lapse in judgment.”

In a written statement Wednesday, Wolf took the fair to task.

“The COVID-19 pandemic has brought hate and transphobia into the spotlight through relentless comments and slurs directed at Secretary of Health Dr. Rachel Levine, who is a highly-skilled, valued, and capable member of my administration and Transgender,” he said. “The derogatory incident involving the Bloomsburg Fair is the latest of these vile acts, which by extension impact Transgender people across the commonwealth and nation.”

On campus is off

Lafayette College reversed course on Wednesday and announced that it won’t bring students back to campus for the fall semester, after all.

Officials at the highly ranked private school in Easton said the dramatic surge in virus cases nationwide, the lack of testing supplies, and rising infection rates among young people “lead us to conclude that our community is best served by maintaining social distancing in miles rather than feet.”

Lafayette President Alison Byerly said it was “an enormously painful decision,” adding: “I know that this is immensely disappointing to our students.”

With few exceptions, classes will be conducted online. Lafayette said it will cut tuition by 10% for those studying from home.

The Pennsylvania Department of Health reported 631 additional confirmed virus cases and 25 new deaths. The latest numbers do not include Philadelphia, which did not report to the state.

The virus has infected more than 103,000 people in Pennsylvania since the beginning of the pandemic. More than 7,000 have died, most of them in nursing homes and other facilities that care for older people.