The presidential campaigns work to reach out to Latino voters in Pa. swing state. 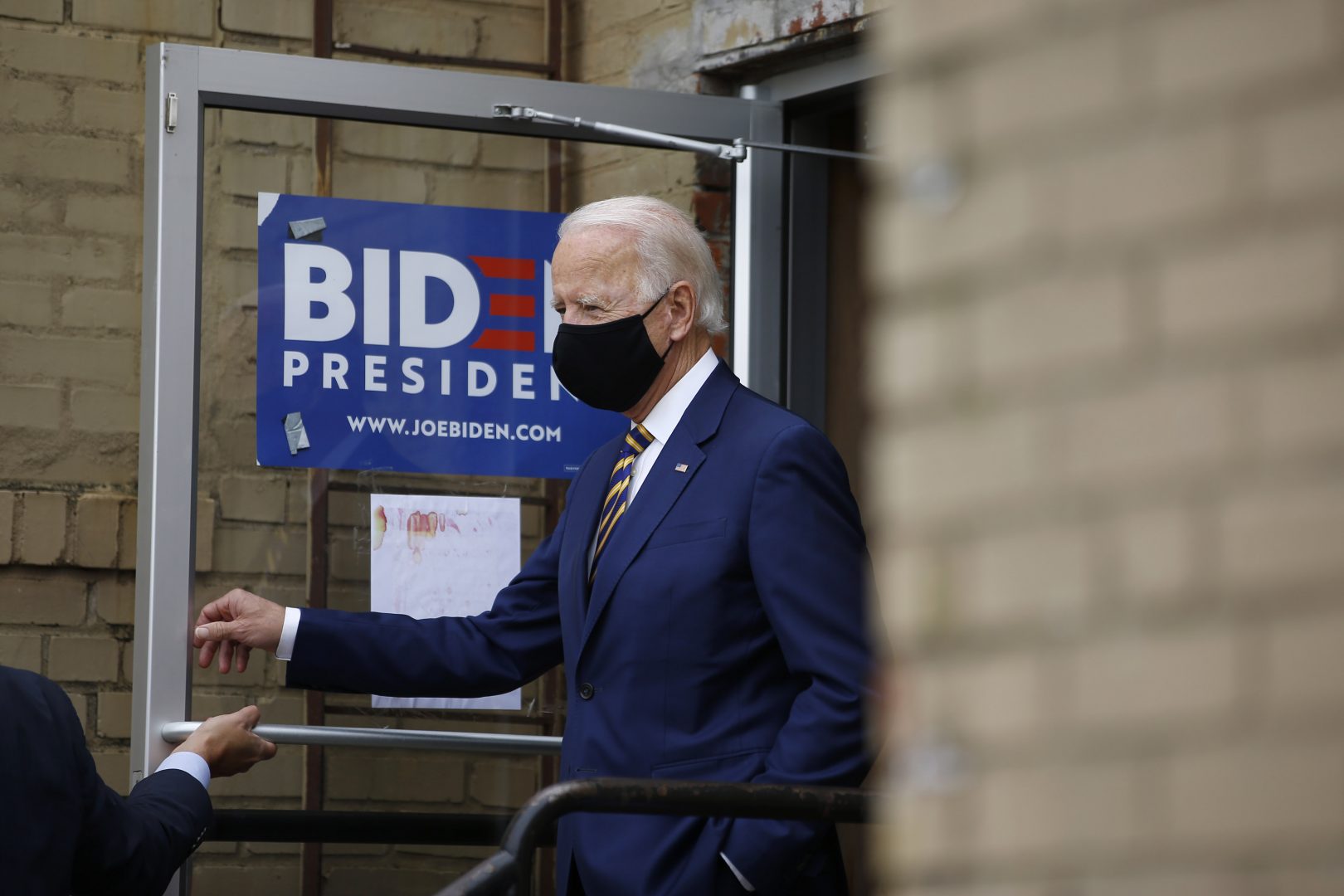 (Washington) — A Latino political group is hosting Zoom meetings linked to battleground states like Pennsylvania to rally support behind presumptive Democratic nominee Joe Biden and other candidates it endorses.

The political organization the Latino Victory Fund recently facilitated an event titled  with former Democratic candidate Pete Buttigieg and two candidates running for seats in the state legislature — Democrat Janet Diaz of Lancaster, and Democrat Manuel Guzman of Reading. The discussion was part of a series the organization is calling “Latinos con Biden Battleground Charlas”.

Buttigieg says the election is historic, and not only because it coincides with the coronavirus pandemic and nationwide demonstrations against racism.

“This also could go down in history as the moment when the political power of the Latino community was for the first time fully expressed in a way that expressed the numbers of Americans whose stories as part of that incredibly broad and diverse community fully were heard,” he said.

A “charla” is a chat, and this one played out online in front of Pennsylvania political organizers.

The group talked about the growing political power of Latinos in the state and ways to engage with young, Latino voters despite the obstacles presented by COVID-19.

About halfway through, the conversation turned to Biden.

Diaz says she can see Biden is working for the Latino vote.

“He engages with us,” she said. “He goes to our communities, he makes sure that he has Spanish literature, and that it’s translated, like some of his ads. Where I feel that Trump doesn’t care for our community. We need a president that is not degrading, insulting.”.

She brought up ICE’s family separation policy and an incident in which the president threw paper towels at Puerto Ricans after a devastating hurricane.

Biden’s team is placing Spanish-language ads around the country, using different accents to match the predominant Latino group living in the region.

But President Donald Trump’s campaign is also airing ads in Spanish, and the president recently appeared on the television network Telemundo.

There, he said he planned to issue an executive order on immigration that would protect Deferred Action for Childhood Arrivals, a program for undocumented people who came to the U.S. as children. The interview came alongside reports the administration was planning to try again to end DACA, after the Supreme Court ruled against its previous rollback of the program. 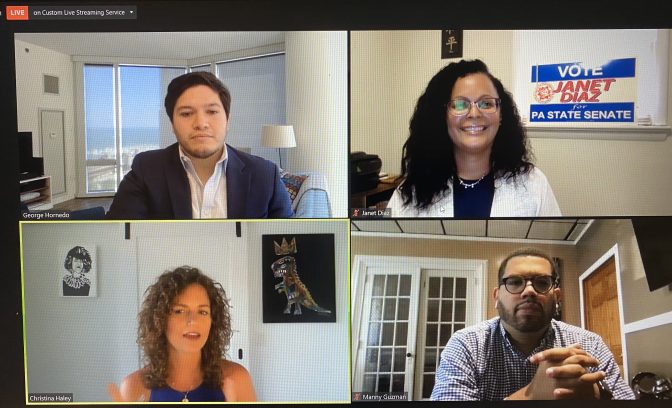 Latino Victory Fund’s Christina Haley facilitates a zoom call between George Hornedo, Janet Diaz, Manuel Guzman, and Pete Buttigieg, who signed off after the first half of the meeting.

Biden’s campaign recently hired the pollster Latino Decisions, which in June surveyed 1.200 Latino voters in six states on candidates as well as issues like police brutality and mail-in voting.

Of the respondents in Pennsylvania, 43 percent thought the Democratic party was doing a good job of reaching out to Latinos. Just 28 percent said the same for Republicans, and 35 percent said the GOP was openly hostile.

But that survey only drew from 200 respondents in each state, and Pennsylvania is home to a about half a million eligible Latino voters.

An NPR poll found last month that Biden had 59 percent support from Latinos nationwide compared to President Trump’s 39 percent. That lead is smaller than Hillary Clinton’s in 2016.

As Buttigieg struggled to win widespread Latino support during his campaign for president, he offered a plan increasing loans for Latino businesses and creating a pathway to citizenship for undocumented people, among other promises.

George Hornedo, who held a leadership role in Buttigieg’s campaign, was also in Friday’s meeting. He said one important approach to win Latino votes is policy making.

“Education, access to healthcare, increased investment in small businesses, safe drinking water, so much more,” he said. “In much the same way that we aren’t a monolith as a community, we also aren’t single-issue voters.”

Latino Victory Fund will meet with leaders from three other states: Nevada, Florida, and Wisconsin. Pennsylvania was the second stop, preceded by Texas. The organization endorsed Biden in February.