(Norristown) — A controversial commissioner in Montgomery County is being sued in federal court for what lawyers say is a pattern of using social media to hamper constituents’ First Amendment rights.

In a lawsuit filed Monday with the U.S. District Court for the Eastern District of Pennsylvania, attorneys detailed activity by Republican Montgomery County Commissioner Joseph Gale blocking constituents and deleting critical comments in his official social media channels. The complaint alleges those steps began in 2017, but have escalated dramatically over the last month, after Gale put out a statement calling Black Lives Matter a “radical left-wing hate group” following protests, and civil unrest in Philadelphia.

The main argument laid out by the plaintiffs’ lawyers is that by blocking constituents on sites like Twitter and Facebook, Gale is limiting their ability to access his public statements, and effectively silencing dissenting viewpoints by deleting comments that are critical of or disagree with him.

“The plaintiffs felt very strongly that they wanted to be able to express certain political views and are deeply upset that those views were suppressed, so we’re looking to vindicate their right to speak,” said Samantha Harris, an attorney with one of the three law firms representing the eight constituents named in the case. 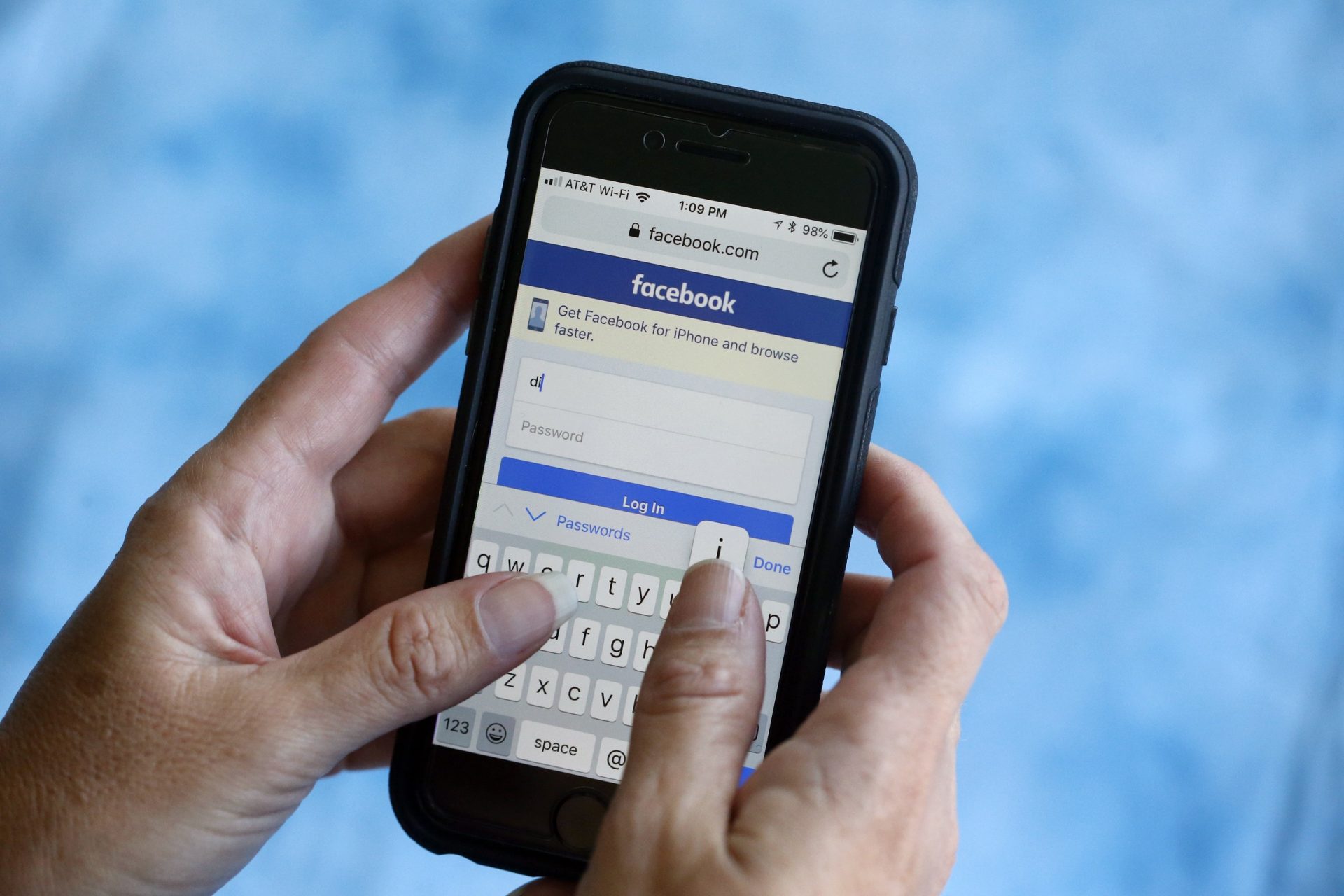 FILE PHOTO: In this Aug. 21, 2018, file photo, a Facebook start page is shown on a smartphone in Surfside, Fla.

Harris points to a high-profile precedent for similar legal efforts: in 2019, a federal appeals court in Manhattan ruled that by blocking critics on Twitter, President Donald Trump was “engaged in unconstitutional viewpoint descrimination.” That and other cases around the country involving a range of elected officials have consistently barred politicians from blocking critical speech on social media platforms connected to their office.

In a brief emailed statement, Gale dismissed the lawsuit: “It is a totally frivolous political stunt.” He blamed his political enemies “and their militant army of far-left trolls” for posting false and hateful messages on his social media platforms.

Gale did not respond to follow-up questions.

He has, however, tried to emphasize that some of his social media activity has been in his personal, not official, capacity. His Twitter bio reads: “Joe Gale’s Personal Twitter Account. This is Not a Public Platform or Official Government Page.”

The plaintiffs’ lawyers, though, don’t buy that, pointing to screen grabs from Gale’s online profiles that repeatedly emphasize his elected office, including posts about events he only could have attended in an official capacity.

That matters, Harris said, because while an elected official is free to say what they want to, they are not allowed to establish a public forum online and then curate political expression happening therein.

“He had the right to say what he said, but what he doesn’t have the right to do is suppress criticism,” Harris said of remarks by Gale.

Since taking office in 2016 as the lone Republican on the three-member commission, Gale has not shied away from courting controversy. But a statement he put out June 1, equating civil unrest and protests over racism and police brutality with “urban domestic terror,” received immediate and widespread condemnation, including a large protest demanding his resignation, and censure from the county’s two Democratic commissioners. In addition to the remarks themselves, Gale’s critics were outraged that he appeared to lend the authority of his office to them by using his title as a county commissioner, county email address and county letterhead.

Lawyers have asked the court for a temporary restraining order and preliminary injunction that would immediately compel Gale to stop the blocking activity online while the case makes its way through the legal system. In addition to reversing social media bans on constituents, the lawsuit also asks that he be held responsible for attorneys’ fees and punitive damages for plaintiffs, though no amount is specified.

There’s no date yet for when the court will take up the case.