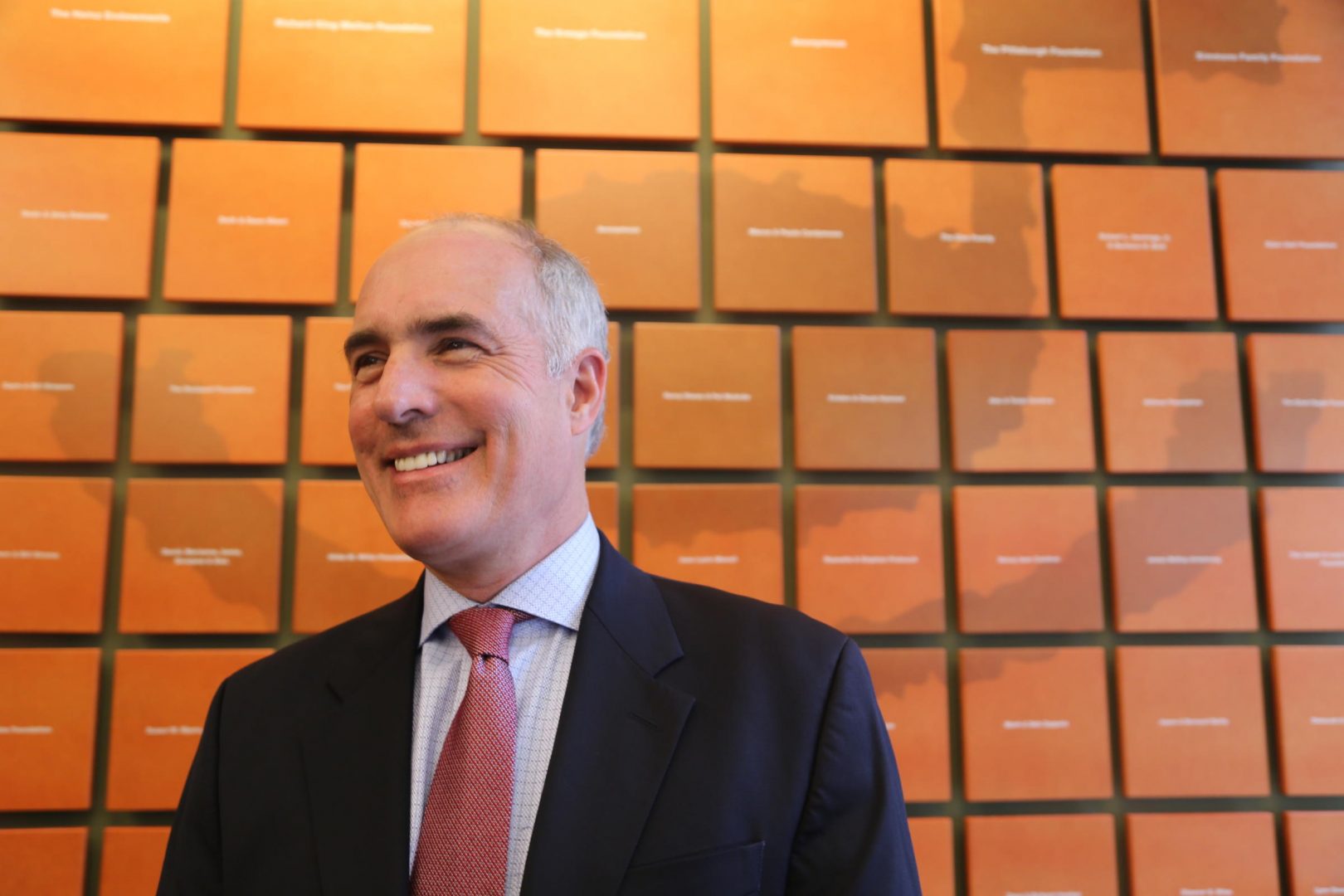 Senate Democrats in Washington blocked a Republican attempt at police reform Wednesday, saying it did not mandate actual change.

The GOP bill would offer incentives to police departments that ban chokeholds, but leaves intact a form of legal protection that makes it hard to prosecute police misconduct. It also includes some Democratic proposals, like making lynching a federal hate crime. U.S. Sen. Bob Casey said real reform has to be mandatory, not an incentive that departments can choose to ignore.

“No organization likes change often,” the Democrat said. “Sometimes change has to be imposed. This isn’t working.”

Casey said he supports a bill put forth by Senate Democrats that would change criminal law so it’d be easier to charge police officers accused of misconduct.

Casey said he doubts that reform would have had the same level of support among Senate Democrats a few years ago. And he said that he himself has been too slow support systemic reform in the past. Recent protests across the country against police brutality have pushed him and other senators to do more, he said.

“I used to believe this theory that if you can discipline and hold accountable the bad apples one by one by one, that that will be enough,” he said. “But I no longer believe that, to be blunt about it. This is a system – the criminal justice system, policing, and frankly a lot of parts of our government – that’s infused with racism.”

Republicans needed seven Democratic votes to proceed with the bill, but only got two.

“After weeks of telling anyone with a notebook or microphone that the Senate has an obligation to consider policing reforms, Senate Democrats blocked the opportunity to even consider legislation on this issue,” Toomey said.

“To be clear, this vote wasn’t on final passage of Senator Tim Scott’s JUSTICE Act. Rather, this was a vote to determine whether or not the Senate should even proceed to consideration of any policing reforms. This came after Senate Democrats received repeated assurances of a full debate, and opportunities to amend this bill as they saw fit.”

Democrats in the House are expected to pass a sweeping reform bill this week.