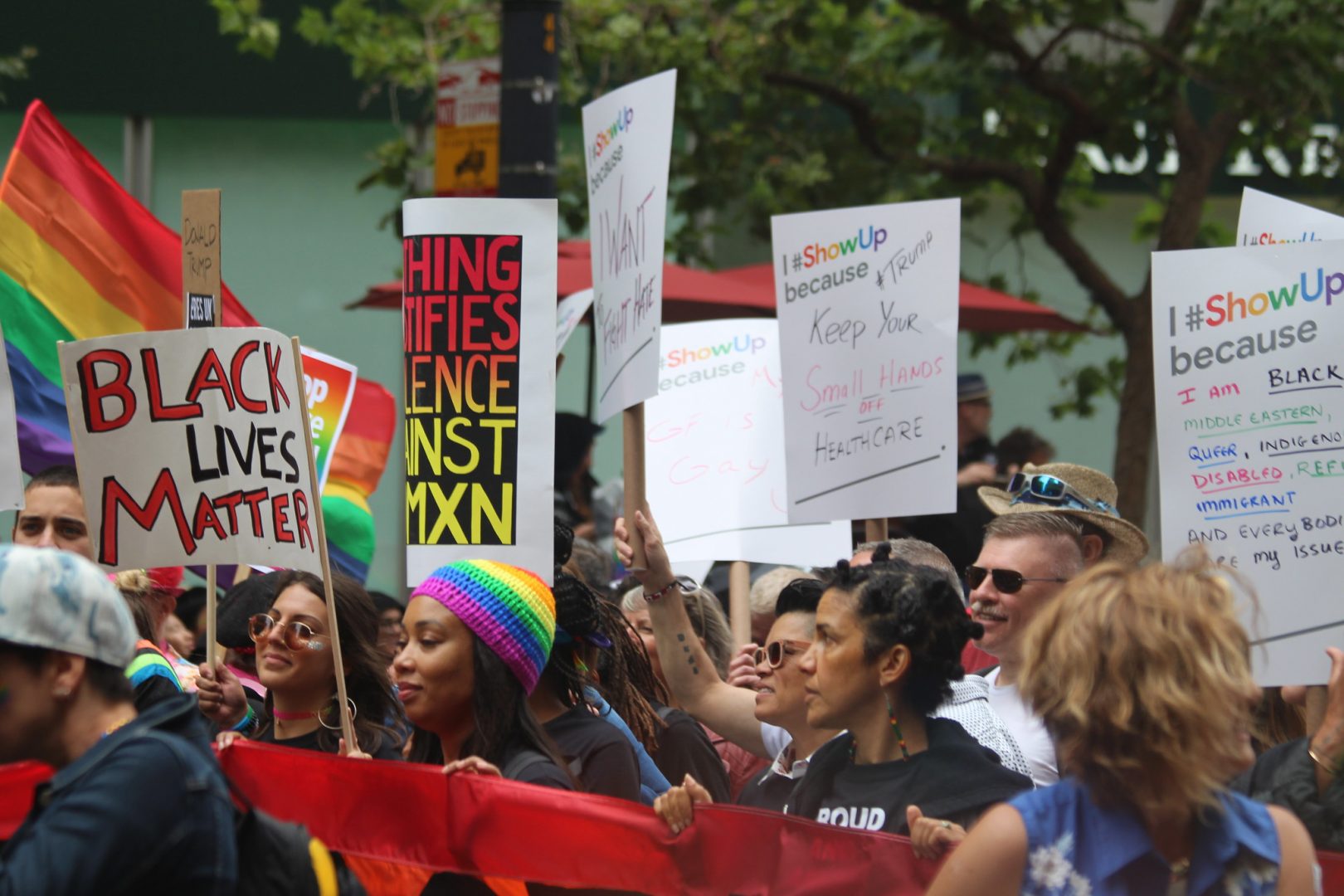 Nearly 51 years ago, New York City police raided the Stonewall Inn, a popular club in Greenwich Village with a mostly gay clientele, who were accused of serving liquor without a license.

Raiding gay clubs in the city was not uncommon at that time, but this one sparked a riot that led to days-long protests and violent confrontations with police.

What is now known as the Stonewall Riots is largely considered the catalyst for the Gay rights movement in the United States.

June is Pride month and the outgrowth of the 1969 Stonewall uprising. Joining Smart Talk to share what this means to the LGBTQ community are William Burton and Barry Loveland, authors of Out in Central Pennsylvania: The Story of an LGBTQ+ Community, which is scheduled for release in June 2020 by Penn State University Press.  A virtual book launch event with the authors will take place on June 24 at 7 PM, at the Midtown Scholar Bookstore in Harrisburg.

And with people now mobilizing around the country in support of Black Lives Matter, some are drawing parallels between these protests and the Stonewall legacy.

Smart Talk will examine the connection between the two movements with the  Ismail Smith-Wade-El, President of Lancaster City Council, and Kimeka Campbell, Ph.D., cofounder of Young Professionals of Color (YPOC) in Harrisburg.