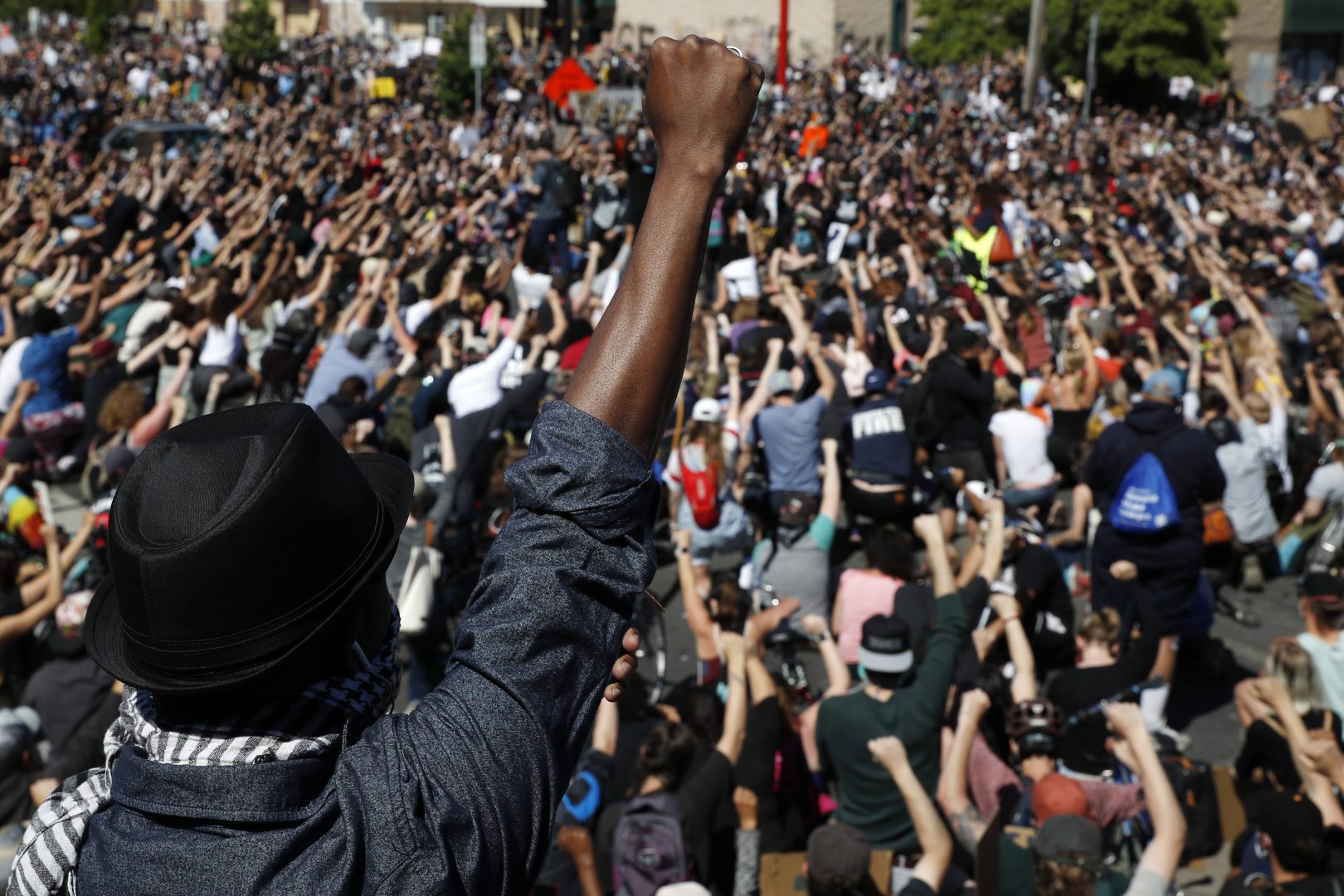 The Black Lives Matter demonstrations over the past three weeks and subsequent attention on discrimination, inequality and violence toward African-Americans may re-open a conversation that up until now has not gained widespread national support — reparations for the descendants of enslaved people in America.

There is near universal agreement today that kidnapping Africans and enslaving them was wrong and immoral. But there never has been agreement on how to or even to apologize for slavery. Over the years, there have been rare occasions when an institution or company offered reparations to descendants of enslaved people. But fewer people have supported providing monetary reparations to the descendants of the enslaved.

Beyond questions of actually whether to provide reparations, logistics arise like how does one prove their enslaved ancestry and where would the money come from?

Also, statues and memorials commemorating Civil War Confederate soldiers, slave owners and others who are thought to have played a role in the nation’s racist past are being removed either by protestors or local and state governments.

Those who oppose eliminating the memorials or the Confederate battle flag often say they honor their heritage or history.