The office as we knew it isn’t coming back anytime soon. Maybe it’s changed forever 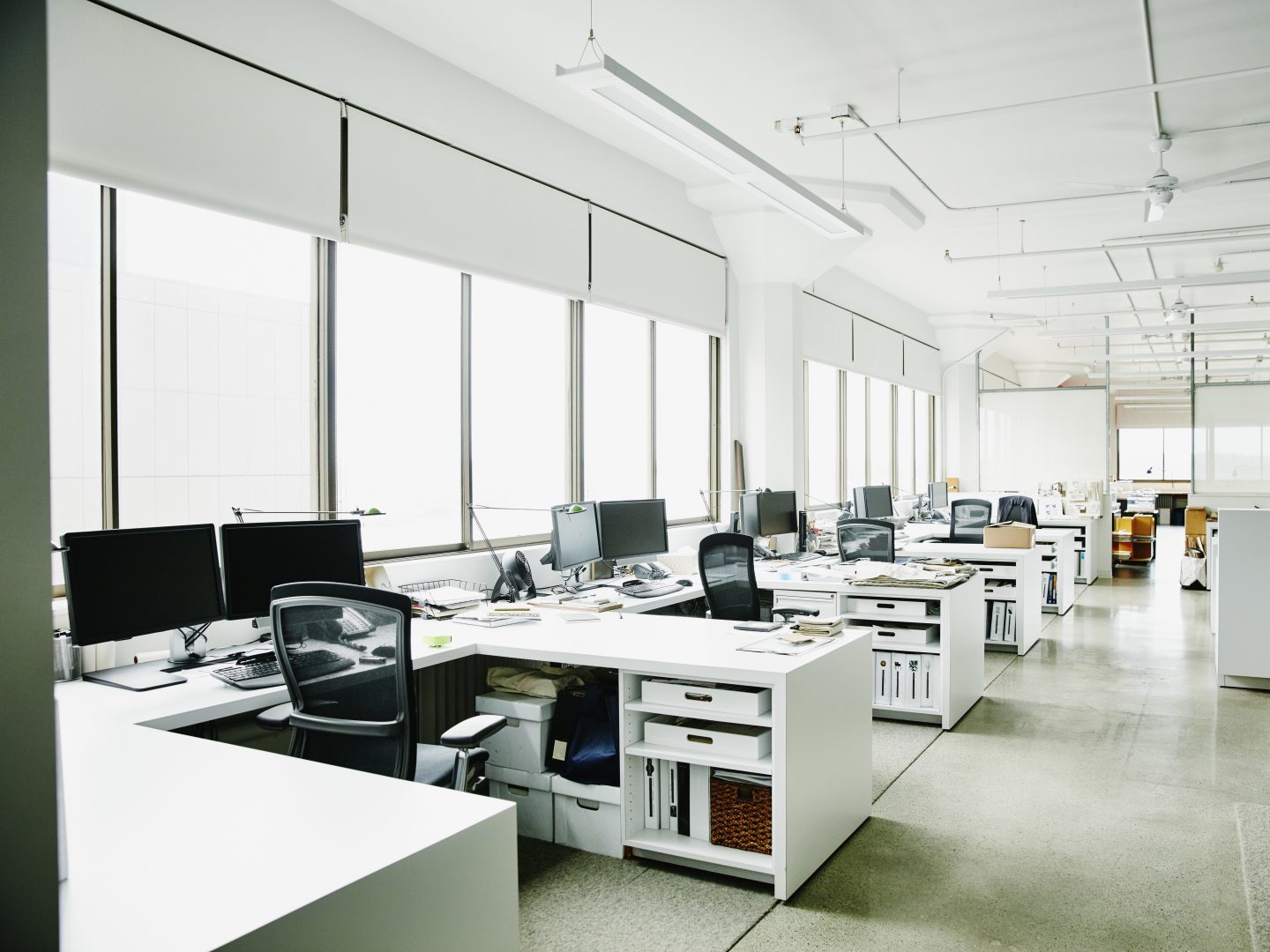 Offices around the world are shut during the pandemic, making work from home the new normal for millions of white-collar employees.

In the United States, remote work is still being encouraged under guidelines outlined by the federal government.

But in webinars and conference calls, business leaders and management strategists are discussing what steps must be taken to bring workers back to America’s offices.

The bar is likely to be very high, says David Lewis, who has been on a lot of those calls as CEO of OperationsInc, a human resources consulting company.

Companies will need to adapt significantly, he says, to make “employees confident that coming to work is something that they can and should do and feel safe about.”

Meeting that safety threshold by May 1, the date floated for reopening sections of the economy by President Trump and some other politicians, is not realistic, say business leaders and workplace experts interviewed for this story. More testing will be a critical step.

But testing is just part of the picture. Employers are waiting to see if states and the federal government establish coronavirus-era rules for workplace safety. In the meantime, pandemic procedures adopted in other countries and at some grocery stores and factories could provide a glimpse of the future for office workers.

Masked office workers might start each workday with a temperature check. They may be assigned to staggered shifts — an A team and a B team — to reduce density in the office. Coffee breaks might turn into hand-washing breaks. Four-seat break-room tables might be converted to single seaters. The water cooler could be off-limits for office gossip. And corridors where co-workers normally congregate and chat may become one-way traffic zones where employees pass briskly to limit face-to-face interactions.

Penny Bailey, a tech recruiter from San Francisco, frets about how her company or any company can maintain social distancing in an open floor plan. “I worry about having people being packed closely together.”

She has questions: Are the elevators going to be voice activated? Why should workers able to do their jobs remotely return to the office if they could be asymptomatic carriers?

Maybe automatic doors instead of doors with handles

Organizations will need to identify risk points in the workplace and think of solutions, says David Levine, a professor of business administration at the University of California, Berkeley’s Haas School of Business. In many grocery stores, for example, plastic shields have been installed to stop the spread of germs between cashiers and customers. “In an office it might mean putting in an automatic door instead of a door with a handle,” he says. Or ditching physical files altogether and using digital files instead.

“If we’re serious about preventing the spread of pathogens in the workplace, we need to make sure any worker can say, ‘Hey, this isn’t working,’ ” Levine says. “This isn’t working” could mean inadequate social distancing or a lack of disinfectant or protections in common areas such as break rooms and cafeterias.

That kind of problem-solving approach would be reassuring to Jamie Ridenhour, a statistician for a research institute who lives in Apex, N.C. She has been working remotely since the middle of March. She says a part of her misses the office life and the time spent in person with colleagues.

“But I am concerned that we won’t have a good handle on transmission within buildings,” Ridenhour says. Specifically, she worries it would be hard to prevent the spread of viruses unknowingly by asymptomatic employees.

No school for kids means no office for parents

Even if companies are scrupulous about workplace safety precautions, they face other big obstacles to reopening. “When I talk to business leaders, often the first place they go is schools,” says Rich Lesser, CEO of Boston Consulting Group. “Because if schools aren’t open, a lot of their workers have real challenges if there’s no place for their children to go during the day.”

To accommodate parents, companies “will have to be a lot more flexible about shifts and when employees can come in,” says Peter Cappelli, a professor of management and the director of the Wharton School’s Center for Human Resources.

With so many complex moving parts, no one should expect an instant restart, where companies suddenly announce that the old status quo has been restored and everyone should get to the office.

“I do think it will be highly conservative for a while in many, many places,” Lesser says.

Being conservative is likely to mean companies continuing to ask employees to stay home if they can do their jobs remotely. According to a University of Chicago analysis, 34% of jobs in the U.S. can plausibly be done from home.

“Figure out who those people are who really have to come into the office,” Lewis says. “Focus on them … because getting everyone back in doesn’t seem to be a safe option or reasonable path to take.”

He doesn’t expect the workplace to return to anything resembling the old normal for a year or longer, until a coronavirus vaccine is produced and is widely distributed. That would mean a much longer spell of work from home for millions of Americans, with Zoom calls and refrigerator runs and everything that comes with it.