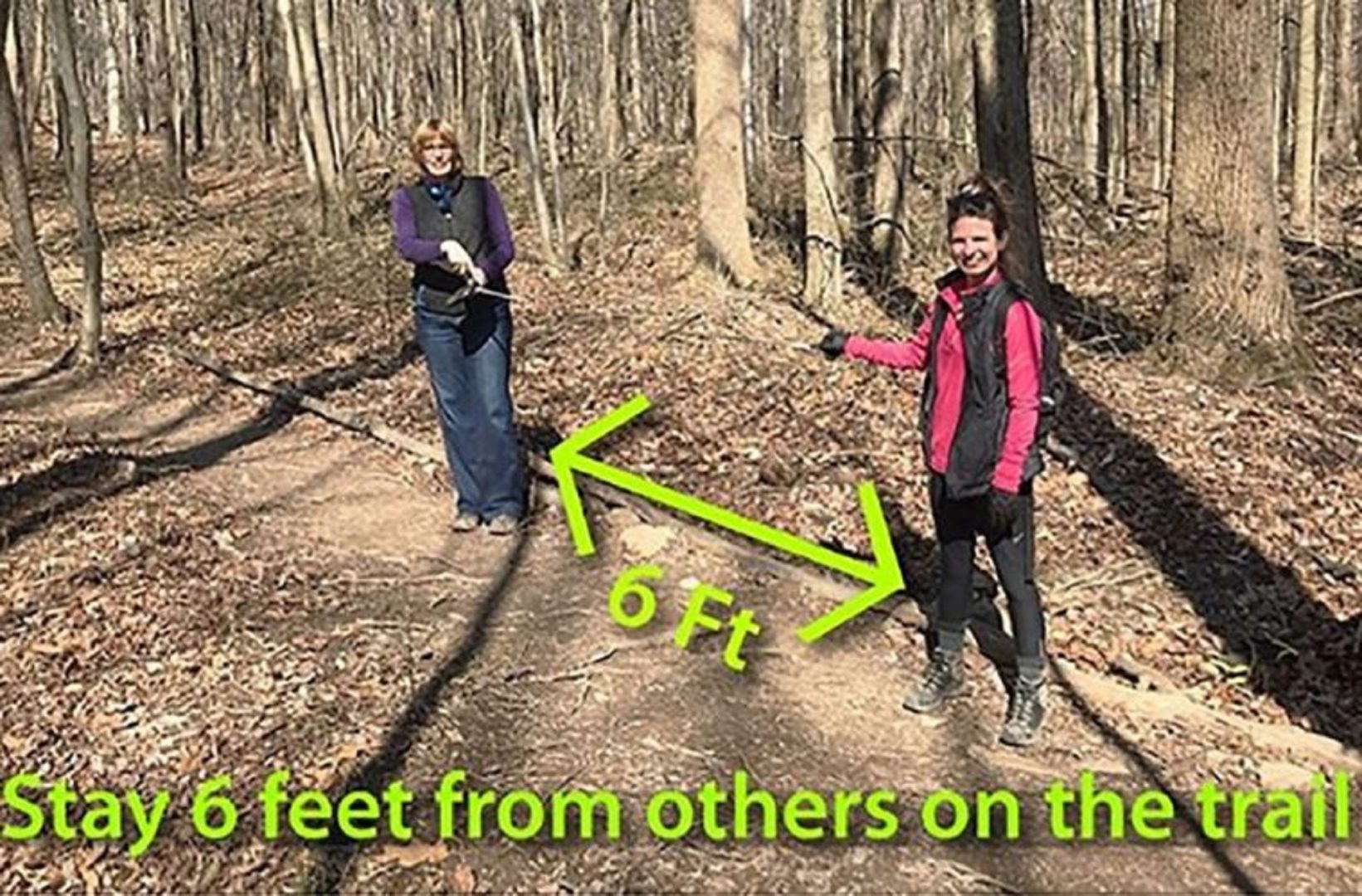 (Undated) — Officials in charge of Pennsylvania’s natural resources are encouraging outdoor recreation during the coronavirus shutdown, but they want people to enjoy nature close to home.

Buildings and bathrooms at Pennsylvania’s parks and forests are closed, according to Department of Conservation and Natural Resources Secretary Cindy Adams Dunn, but trails are open for walking, hiking and biking. Dunn said in a press event, held by phone with reporters across the state, that outdoor activity can help in difficult times like this. “People are stressed, people are home with families, need exercise, need a little relief,” she said.

New Jersey has just closed all of its state and county parks to stop the spread of coronavirus. But Pennsylvania is so far keeping its natural areas open to the public.  “How to do that safely becomes the critical question that we’re addressing,” Dunn said. Pennsylvania waterways are also open for recreation. The state Fish and Boat Commission, which stocked 3.2 million trout statewide this spring, has actually opened trout season early, April 7, instead of April 18 as planned to give people more time to get out on the water.

“There really is no urgency this year to get out, with a rush like a typical opening day,” said Fish and Boat Commission executive director Tim Schaeffer, who said this is already helping to discourage concentrated gatherings of people.

“We stock hundreds, nearly thousands of waters across Pennsylvania, and heard only of crowding in literally less than five places,” Schaeffer said. The agency, he said, is “…really, really happy with the way the anglers have responded.”

The commission is asking anglers to fish only with people in their immediate households, and refrain from joining extended family and friends. “This year, please take a pass on fishing with them, and you can get back out with them next year,” Schaeffer said.

Non-resident fishing licenses are down 10% so far this year, according to Schaeffer, but the total number of licenses issued is even with last year.

According to DCNR Deputy Secretary for Parks and Forestry John Norbeck, camping is currently closed in state parks and forests until April 30.  “Folks can make reservations for later in the year,” he said. “As this COVID-19 plays out, we have to make some really hard operational decisions here in the next few days as to whether or not we’ll extend that April 30 date further out into May.”

This story originally appeared on The Allegheny Front.

COVID-19Department of Conservation and Natural Resources