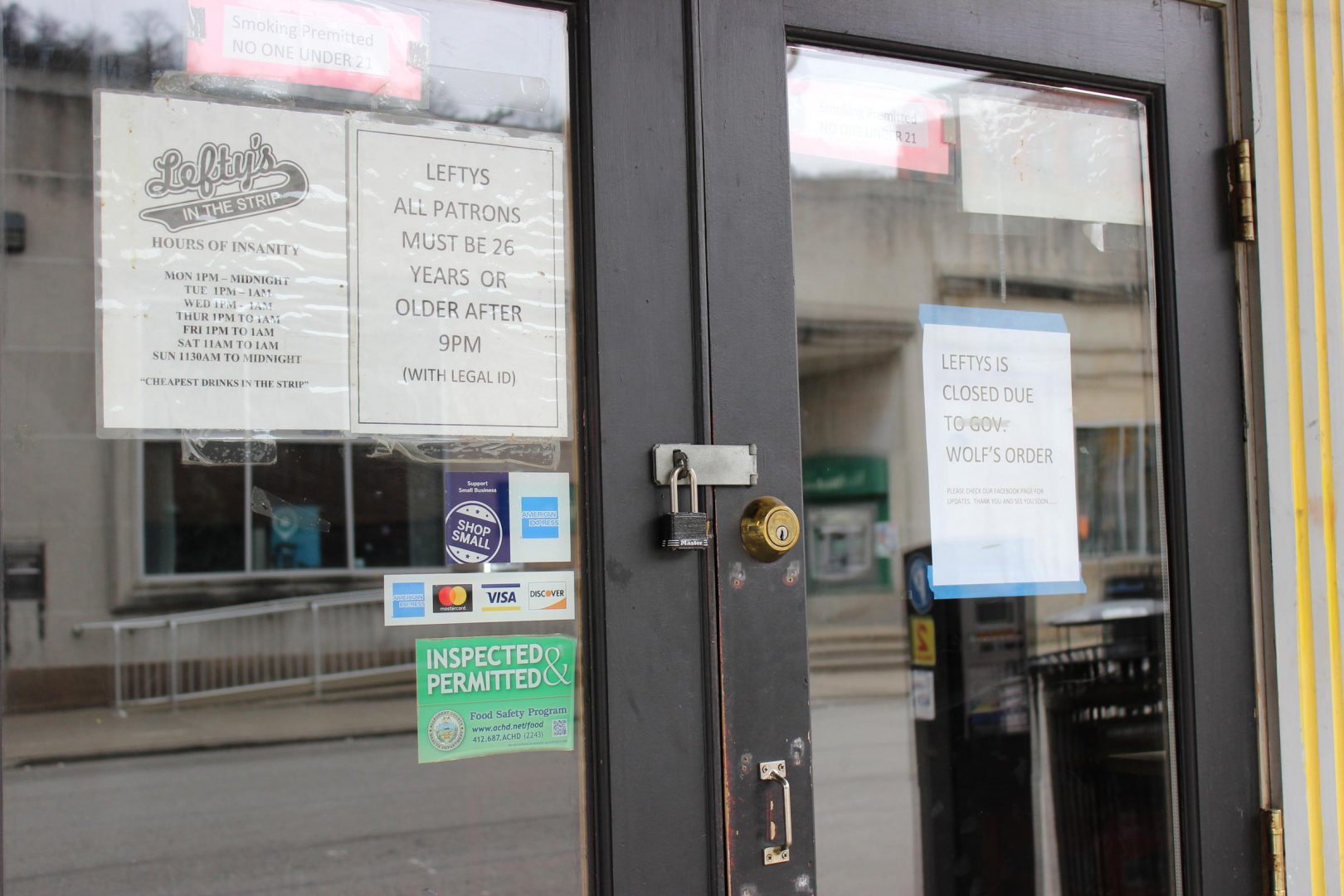 To get some sense of how hard the coronavirus shutdown has hit service-industry workers in Pittsburgh, visit the Pittsburgh Virtual Tip Jar. The initiative to help patrons funnel funds to unemployed and underemployed workers was launched March 16. As of this past Friday, less than two weeks later, it had about 7,000 names. 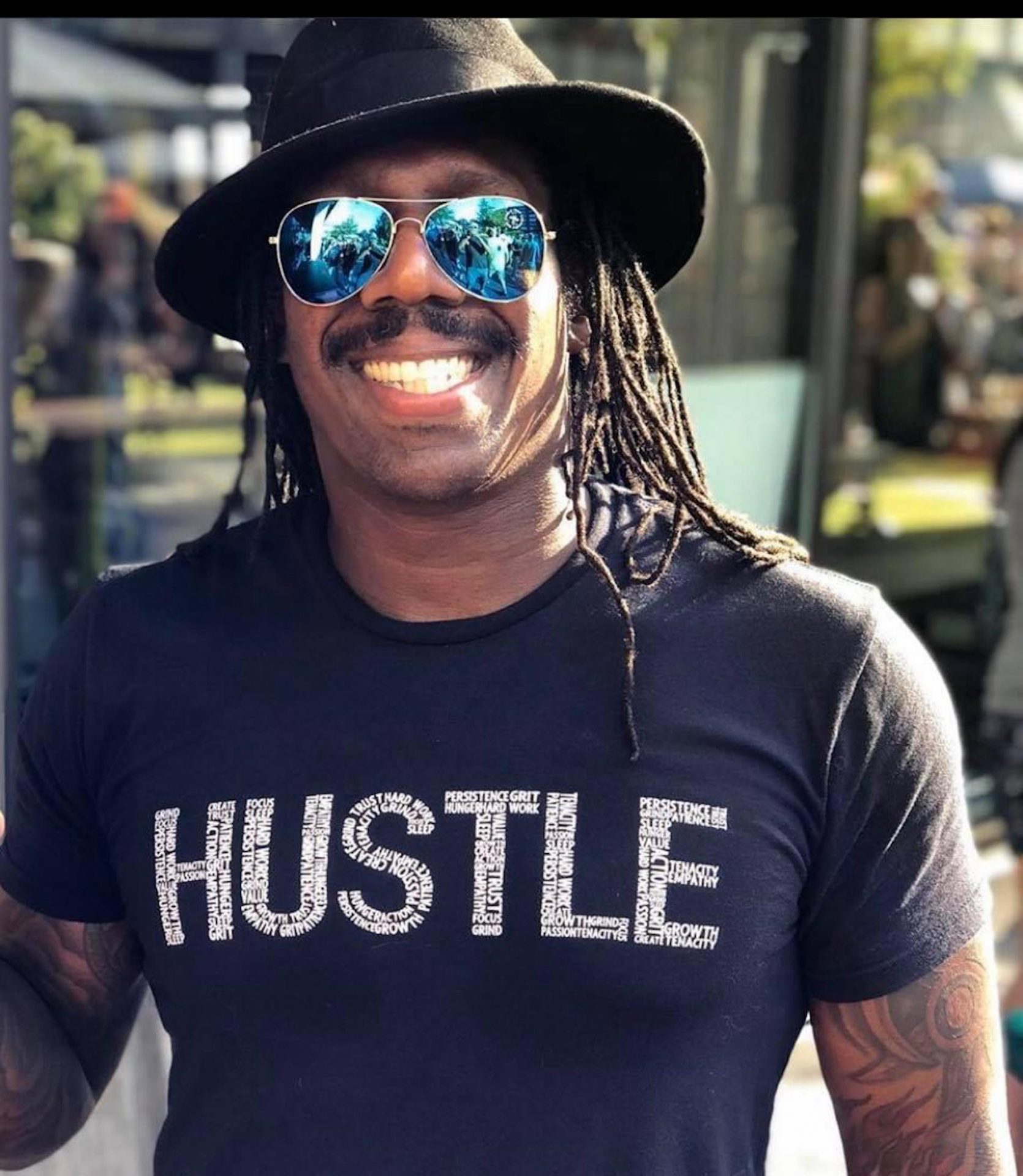 Byron Nash is a bartender who’s benefited from the Pittsburgh Virtual Tip Jar.

“We know in the abstract that there’s a lot of people who do these kind of jobs,” said Danielle Wenner, the Carnegie Mellon University philosophy professor who started the tip jar through the school’s Center for Ethics and Policy, where she is associate director. “But I think seeing the growth of this list really kind of drives home how many people are being really heavily hit by this crisis, and in a really immediate way.”

Workers sign themselves up on a searchable public Google spreadsheet, listing their names and employers. The list is open to servers, bartenders, stylists, drivers, and others who rely on tips for a big part of their income. Users state whether they have no hours or just reduced hours, and include their PayPal or Venmo information. The rest is up to the workers’ former patrons – or, really, anyone who wants to help.

Southwestern Pennsylvania has thousands of bars and restaurants, employing more than 80,000 workers, according to figures from the National Restaurant Association. Many of them were among the record 380,000 Pennsylvanians who applied for unemployment benefits this past week.

Byron Nash is a bartender, musician and personal trainer who saw all three of his jobs suddenly shut down. He was one of the first 100 people to sign up; as word of the Tip Jar spread on social media, the tips started coming almost immediately, he said. In ten days, he said, he had received a few hundred dollars, and single tips as big as $50 – and it wasn’t all from his bar regulars at The Abbey in Lawrenceville and Smallman Galley in the Strip District.

“I guess you don’t think about how many people you touch being a bartender,” said Nash.

The Virtual Tip Jar is simply a source of contact information, not a conduit for funds. Neither Wenner nor the Center for Policy and Ethics handles the tip money, and they don’t track it, either.

Some on the list have yet to receive any money. Michelle Frizzell is laid off from her job as a server and bartender at Bravo Cucina Italiano, on McKnight Road. She signed up not long after Nash did, and 10 days later had yet to be tipped.

Serving at Bravo is Frizzell’s second job. She also works full-time tracking airline passengers’ delayed luggage, and she said she faces a reduced salary on that front, too – on top of the loss of up to $700 in tips she’d earn serving on a weekend. She said none of her co-workers at the chain restaurant, which remain open for takeout with reduced staff, had been tipped, either. But she continues publicizing the Virtual Tip Jar on Facebook.

“I think it’s a great idea,” she said. “I just keep on sharing it, hoping that somebody’ll say, ‘Oh, I have an extra 20 bucks, and so and so was always a good server, I could put that on her account.’”

Virtual tip jars are in operation around the country, from Columbus, Ohio, to Boise, Idaho.

Its creator, Wenner, is a former server herself: She bartended and served in New Orleans as an undergraduate and graduate student. She said she came up with the idea for Pittsburgh’s Virtual Tip Jar the night before the shutdown took effect, and the next day learned that such an initiative already existed in Washington, D.C.

She said she was surprised by the speed with which people in Pittsburgh signed up. “Twenty-four hours after it was up, it already had a couple thousand, maybe a few thousand people on it,” she said. As of this past Friday, more than 7,000 slots in the document had been filled, but a few users had entered their own names twice or more, in some cases because they worked at multiple venues.

As the shutdown drags on, Wenner said she hopes people don’t forget about the tipped employees still out of work. She and her partner have developed a novel solution.

“The rule that we’ve established in our house is that if one of us has a drink, we send somebody a tip,” she said. “Since we’re not going to bars, and we’re not going out to dinner, we wanted some kind of way to make it habitual, rather than just a thing we do when we remember.”