“We are chickens in a chicken coop here — we are like sitting ducks.” 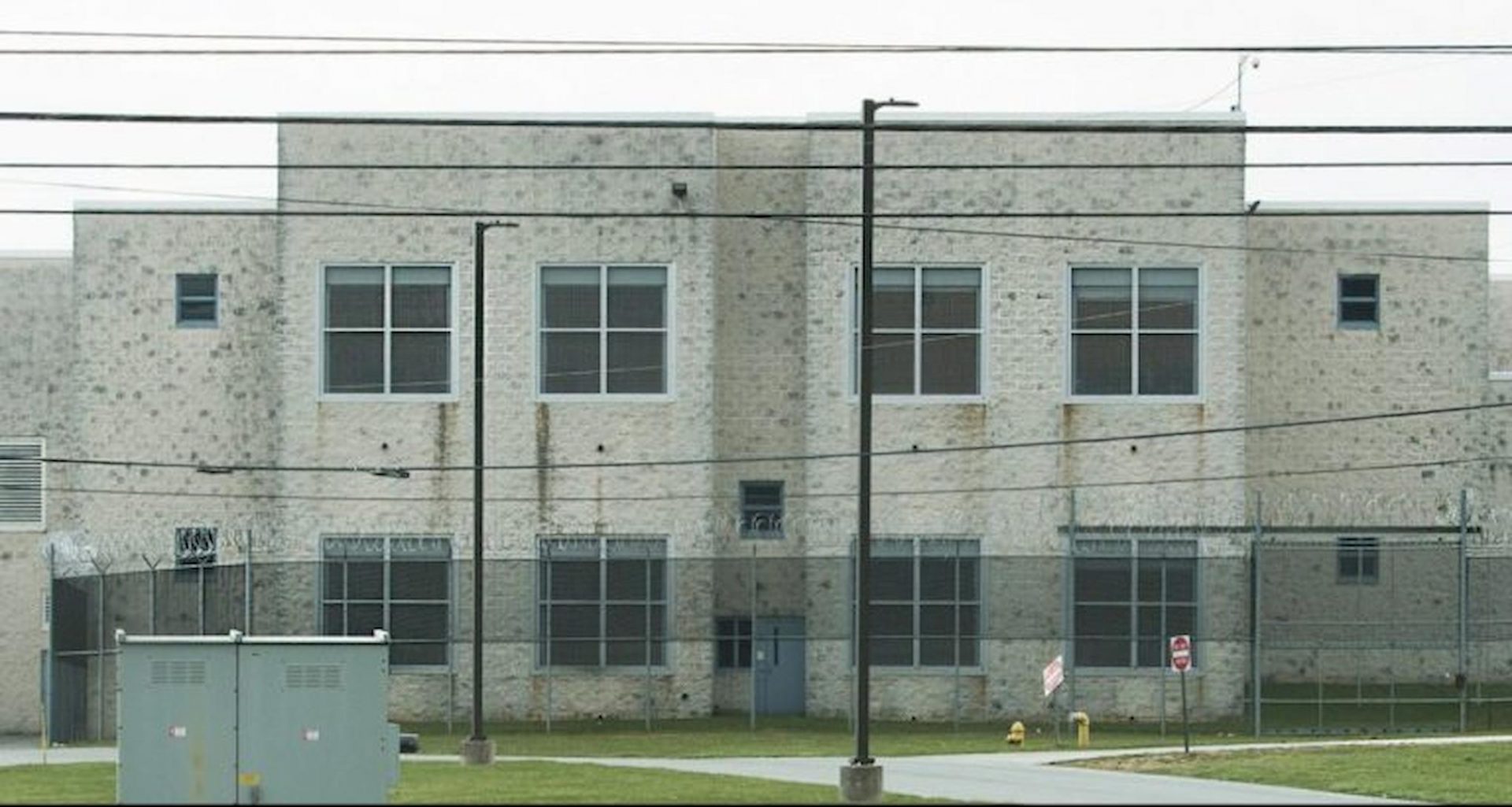 (York) — Advocates say as many as 180 immigrants held by federal authorities in York County Prison are refusing to eat in protest of what they say are insufficient precautions around the coronavirus pandemic.

“We are chickens in a chicken coop here — we are like sitting ducks,” said a detainee identified only as Jesus who is participating in the hunger strike. Organizers with the advocacy group MILPA say they learned of the protest after receiving calls from Jesus and the family members of four other current detainees, who say three cellblocks of 60 people are participating.

The protest follows a hunger strike at a different facility for Immigration and Customs Enforcement detainees in Newark, New Jersey, and a growing chorus of calls to release ICE detainees due to the heightened risk of coronavirus spread in detention centers. Some who are medically vulnerable have already been freed by ICE, or on the order of a federal judge who criticized the federal agency’s “deliberate indifference” to those in its custody.

“We want people to be able to get out on parole or with ankle bracelets and to be released,” said Jesus. “In our block, there are older gentlemen, there are people with high blood pressure, diabetes who are still here.”

MILPA’s Desi Burnette said that the detainees are concerned about the lack of protective equipment in the facility, and that her organization has requested more information from the facility about how it is planning to handle the coronavirus pandemic.

The 2,400-bed York County Prison houses both people accused or convicted of criminal offenses and immigrants awaiting deportation or waiting for their cases to move through immigration court.

The prison has implemented screening procedures, including taking employees’ temperature on arrival and screening incoming detainees for flu-like symptoms. Visitation has been suspended, and legal representation is also taking place using video conferencing, according to the county government.

ICE has not yet responded to a request for comment.