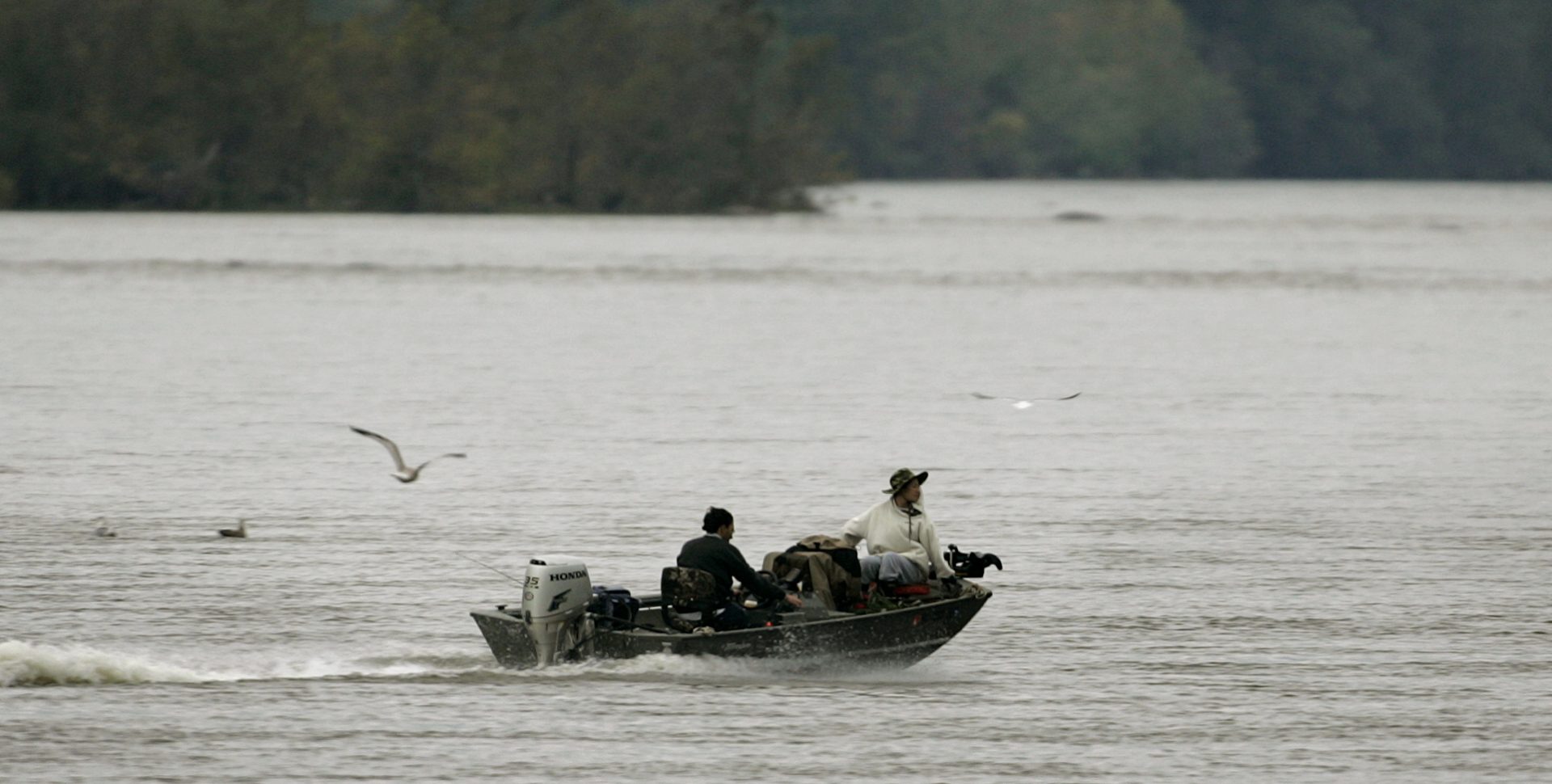 (Harrisburg) — Maryland’s governor says he’ll sue Pennsylvania and the Environmental Protection Agency because they aren’t doing enough to clean up the Chesapeake Bay.

Republican Governor Larry Hogan said in a letter to his attorney general that Pennsylvania is “repeatedly falling short” of goals to curb pollution flowing down the Susquehanna River into the bay. He said the EPA is failing to enforce pollution limits.

States in the Chesapeake Bay watershed have submitted plans to meet pollution reduction goals by 2025. 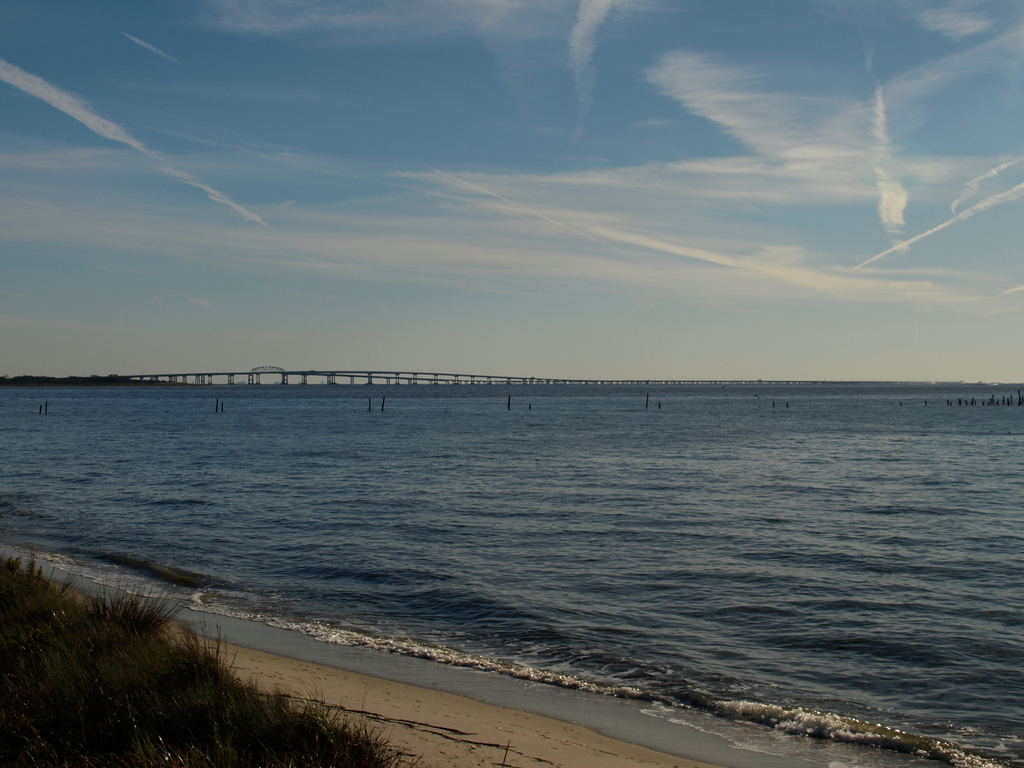 Despite efforts to clean up the Chesapeake Bay, the report finds “the system is still dangerously out of balance.”

The EPA approved the plan in December, even though environmentalists and officials in other states claimed it was not robust enough to meet the goal.

Harry Campbell, executive director of the Chesapeake Bay Foundation in Pennsylvania, said the commonwealth needs something to spur it to meet its commitments.

“We need to get the job done no matter what,” he said, “and it starts with investing the appropriate amount of resources, consistent with implementing the plans that we have promised to do for the better part of ten years now.

Campbell said Pennsylvania especially needs to invest in education and financial assistance for the 33,000 farms in the Chesapeake Bay watershed. Those farms will be crucial in reducing harmful run-off.

“The fact is that Pennsylvania’s legislature has historically under-invested–divested even, from our conservation agencies and programs and people on the ground,” Campbell said.

He added investment in the plan will benefit not just the bay, but also Pennsylvania in terms of improved water quality and soil health.