School lockers and art are shown. 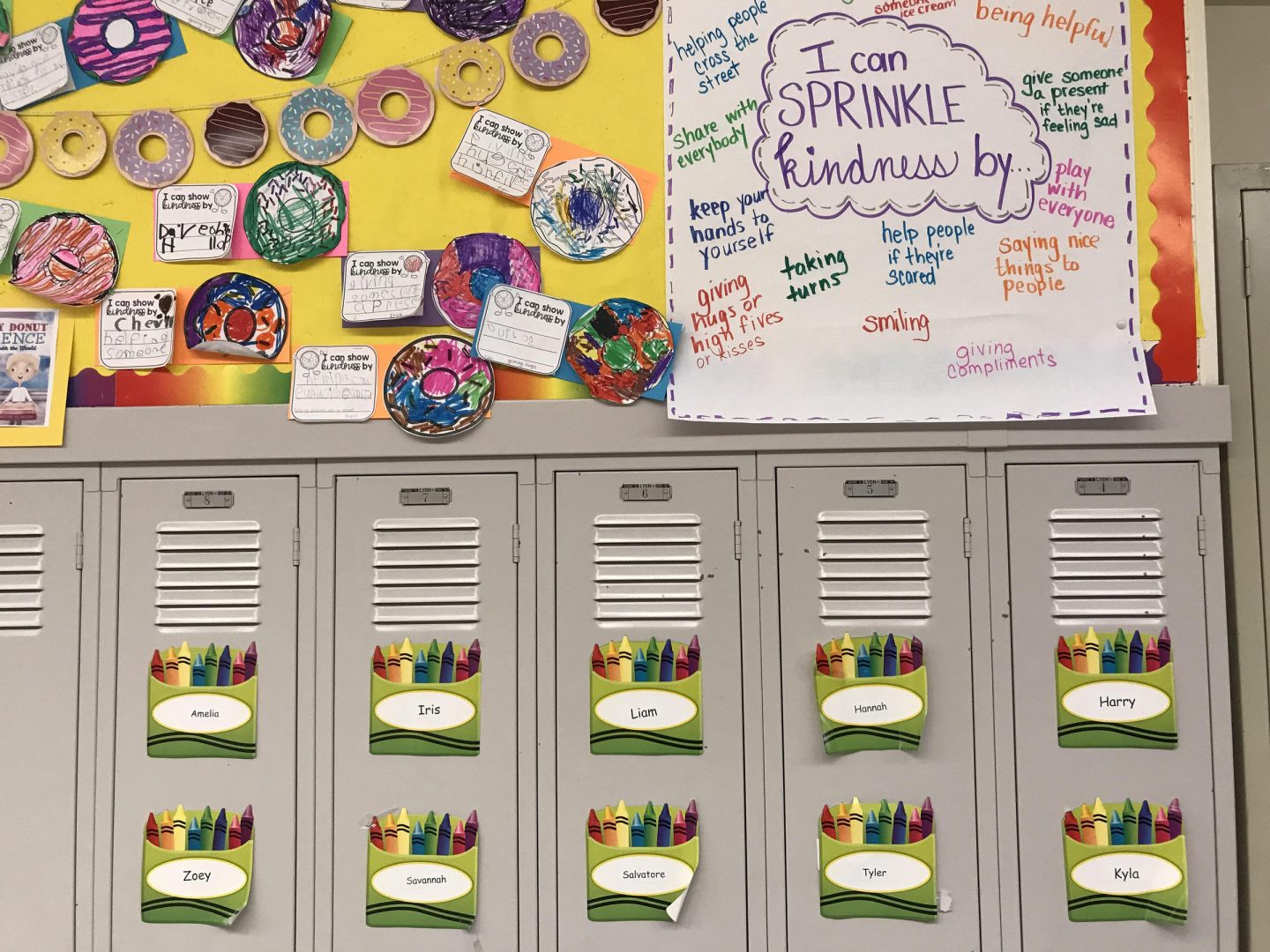 School lockers and art are shown.

(Pittsburgh) — The proportion of special education costs covered by the state of Pennsylvania has steadily declined over the last decade, according to analysis from the Education Law Center and Research For Action. The state used to cover a third of costs and now pays for a fourth of what districts spend on services for students with disabilities.

At the same time, advocates and school district leaders say costs for special education supports and services are rising.

That’s why more than two dozen organizations and lawyers asked Gov. Tom Wolf last week to increase spending by $100 million – or about 8 percent. Many of the groups asked for the same increase last year.

Cheryl Kleiman with the Education Law Center in Pittsburgh says a larger share of the funding should come from the state.

“Because it allows there to be both enough money for our students to have what they need, but a more equal playing field so that students with disabilities aren’t harmed if they’re in a community that’s not able to generate that revenue locally,” she said.

Kleiman said the burden of funding mandated services falls to local districts that have limited ways to increase revenue. Districts largely rely on local taxes including property taxes to make up the difference.

One of the reasons Pittsburgh Public Schools administrators asked the board to increase the property tax rate last month was growing costs they said were outside of the district’s control, including special education costs.

Peri Jude Radecic, the Executive Director of the Disability Rights Pennsylvania, said the most common complaint that parents bring to her organization is that the district is not following through with the Individualized Education Plan it is required to write for a student with a disability. That could mean the district is providing too few hours of speech or occupational therapy or that the hours for a student’s one-on-one aid were reduced.

“When we get to the bottom of it, it’s usually that the school district doesn’t have enough resources for all of the hours for occupational therapy, or for speech therapy, or for the one on one aid,” she said.

“But unfortunately we know too often that costs absolutely are a factor,” she said. “When schools don’t have the resources from the state to provide special education funding, and when they’re unable to raise those dollars locally, what that means is the student is paying the cost by not getting what they need in school.”

She noted that losing those services has a broad impact.

“When we have generations of students who don’t have access to an education, it impacts us in their ability to contribute, to our workforce, contribute to our community as engaged citizens and it has an impact on all of us not just the individual students that are sitting in a classroom today,” she said.

Last year the state legislature increased special education funding by $50 million. Kleiman and the Education Law Center have calculated that the state really needs another $465 million dollars to meet the needs of students and school districts.

Wolf is expected to present his budget proposal in February. His office has not responded to the letter sent by advocates. The office also did not respond to requests for comment from WESA.

Family farm life can turn deadly for kids, with 11 killed in just one Pa. county over five years