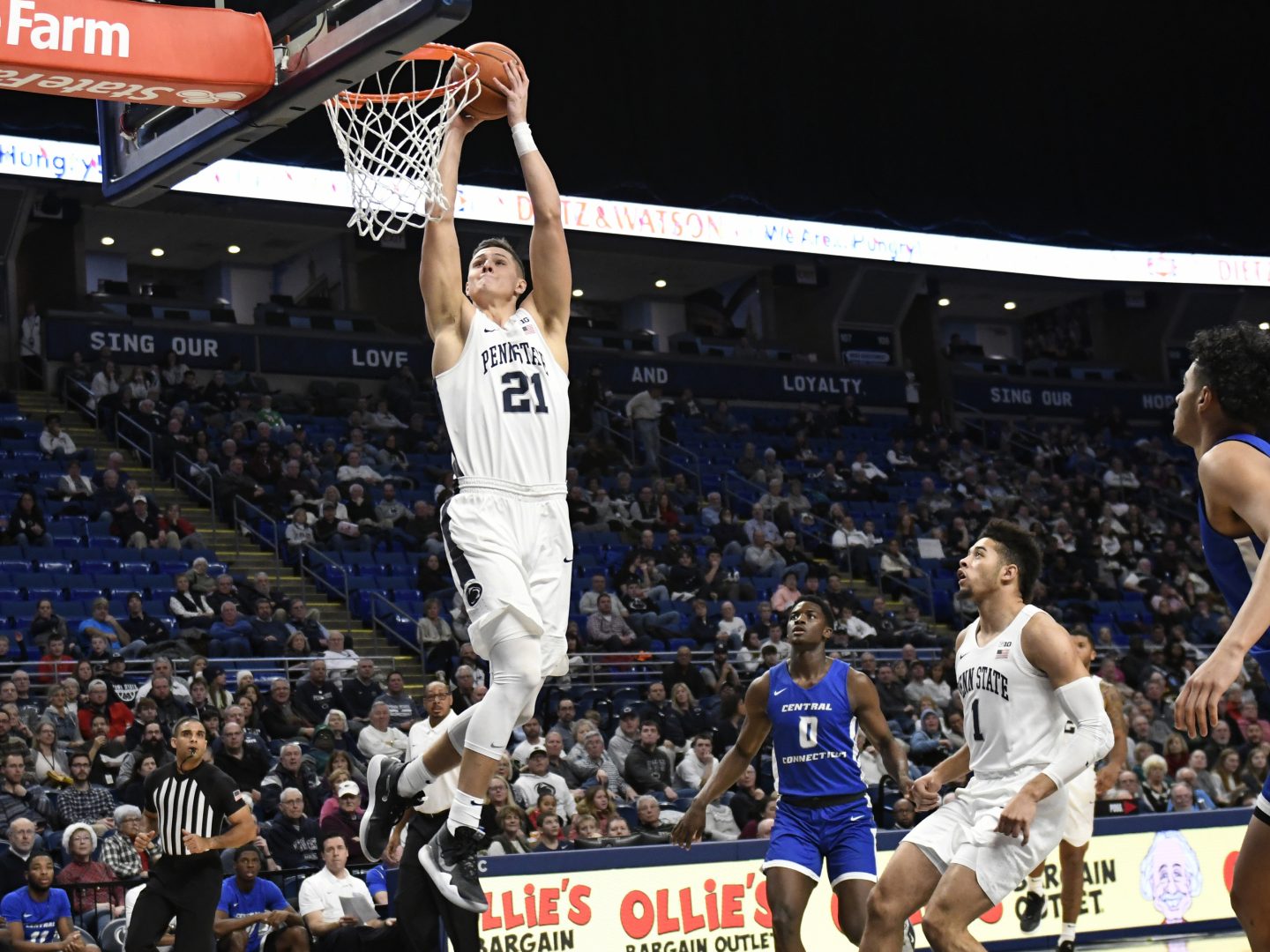 The Nittany Lions play their final game of 2019 on Sunday December 29th against Cornell.  The game tips at Noon in the Bryce Jordan Center. 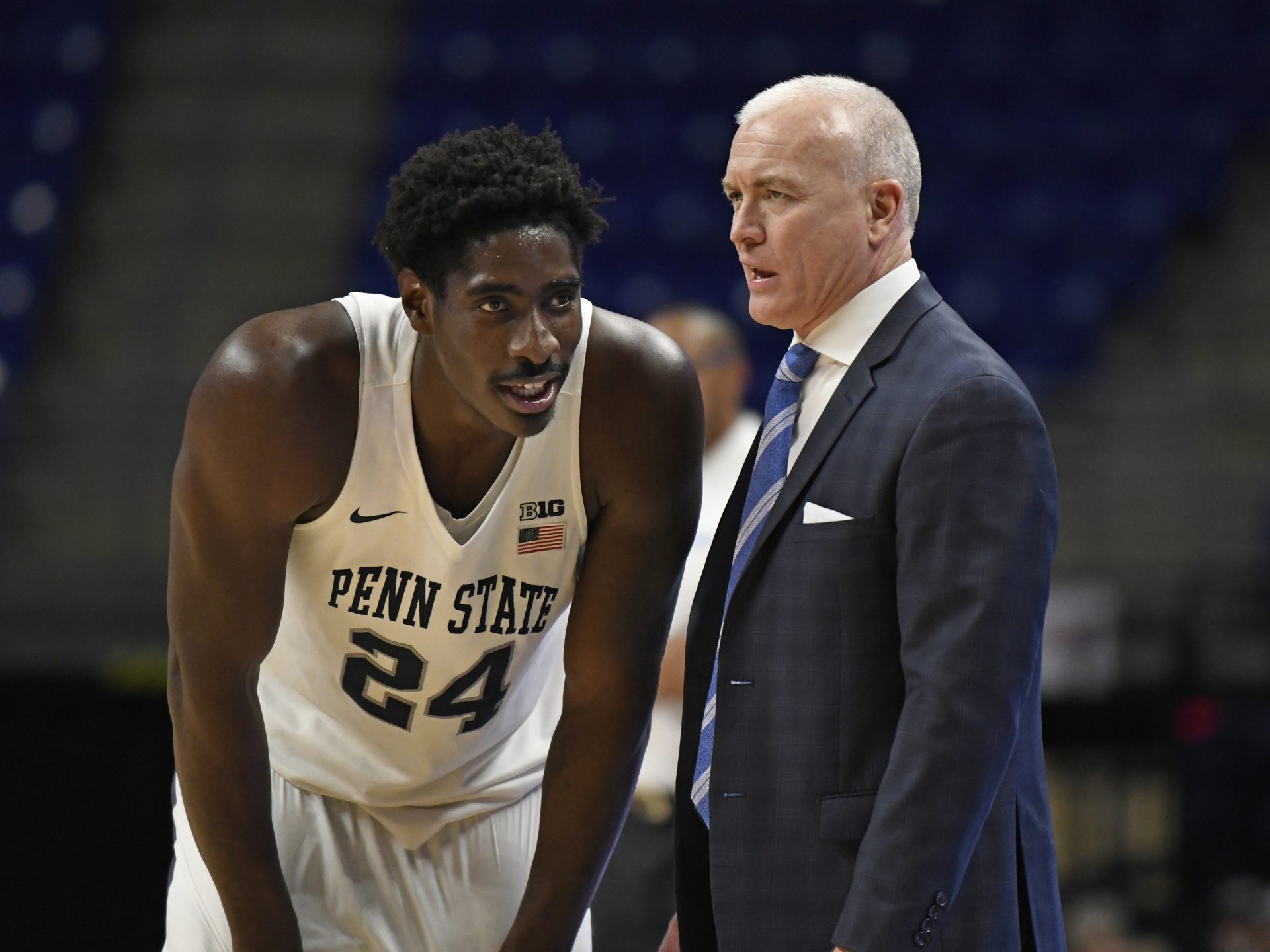