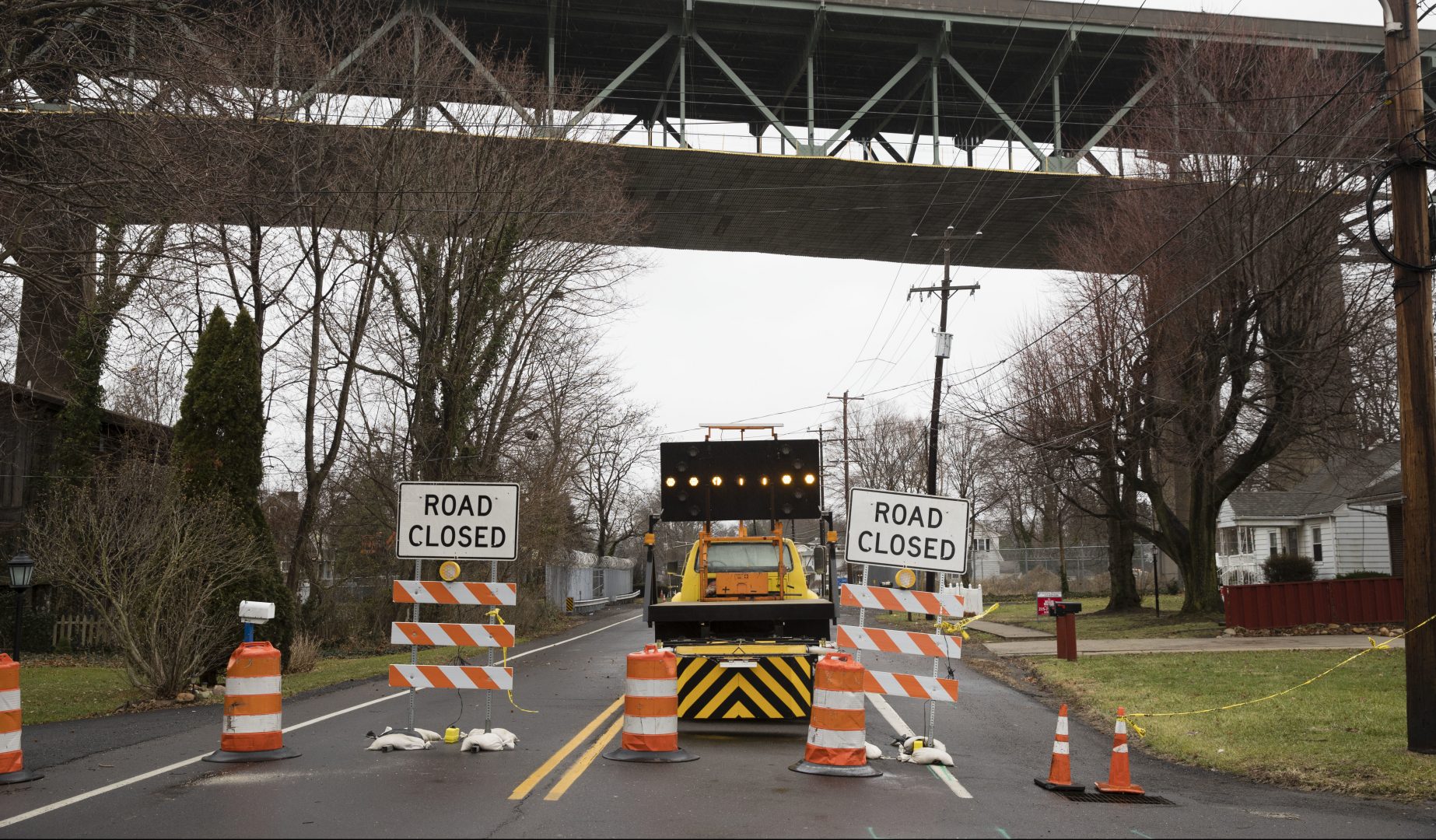 “I never met anybody like Secretary Richards,” said Gramian, PennDOT’s former second-in-command. “She just brings the best out of everyone.”

Gov. Tom Wolf announced plans to appoint Gramian as the next PennDOT Secretary late last month, on the heels of Richards’ confirmation as SEPTA’s new top boss. Richards will replace Jeffrey Knueppel as SEPTA general manager after he retires at the end of the year.

However, the C-suite shuffle means that the two former colleagues will now have an opportunity to collaborate in new ways to solve problems that both have spent years working to solve.

“I think it’s a great opportunity for us to work together,” said Gramian. 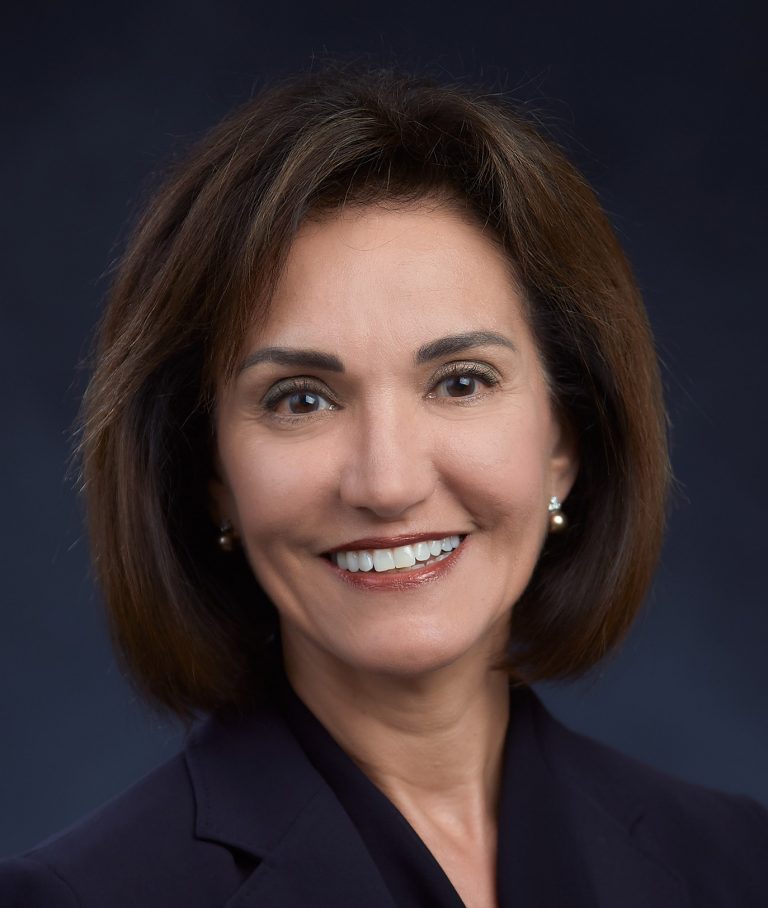 Gramian is an engineer by trade with more than 30 years of experience in transportation infrastructure. Her ascension returns PennDOT to engineer control, as Richards was the first planner to lead the department. But Gramian says the agency, which manages a budget of more than $9 billion annually, with over 11,000 employees, won’t deviate from the priorities established by Richards.

One program Gramian will continue is PennDOT Connects, a program created by Richards to improve collaboration between local communities and the state transportation agency. Before the program began in 2017, PennDOT didn’t talk to affected locals about projects until after they got started. The program, now off the ground, brings communities into the projects earlier so they can share input and help shape the process.  Gramian said she has no plans to change that approach.

“The vision for the department of transportation is to build on the legacy that’s been created over the past five years under Governor Wolf’s administration and Secretary Richards’ leadership,” said Gramian.

Gramian ascends to the top PennDOT post after years of working on projects in and around Philadelphia. She worked on the redevelopment of SEPTA’s Center City concourse, modernizing the Philadelphia airport and improvements to Roosevelt Boulevard, an old state highway known for its deadly conditions. She also worked on projects for Amtrak’s Keystone Corridor and the rehab of PATCO’s Ben Franklin Bridge tracks.

“It’s time to really address some of the challenges,” she said of Roosevelt, where a 2018 change in state law enabled city plans to install speed cameras.

As Secretary, she’ll work on those projects in a different capacity — and she is optimistic about their progress.

“I definitely see a bright future for Philadelphia,” said Gramian.

The engineer is taking the reigns at PennDOT at a challenging moment. The American Society of Civil Engineers graded Pennsylvania’s Infrastructure with a C minus in their 2018 Infrastructure Report Card. Bridges, roads, and transit earned some of the lowest grades, ranging from D minus to  D plus. Passenger rail received a C minus. Gramian wants to address the state’s infrastructure woes with an eye for the future. Between adapting systems to withstand climate change and responding to new highway safety needs, she knows there is a lot of work to be done.

“The way we design our highway system is way different than the way we designed” them in the past, said Gramian. “We really need to design and look into building infrastructure for tomorrow.”

That means, she said, “being able to address building an infrastructure that is resilient to the harsh weather conditions we’re experiencing these days,” addressing safety, and following codes and standards for highway design.

PennDOT has a long list of infrastructure projects slated for completion over the next four to 12 years. More than 200 of them — $3.8 billion’s worth — are in Philadelphia. The lion’s share of those — 153 at a price tag of $2.9 billion — are slated for completion within the next four years. These projects include bridge rehabs, highway reconstruction and various public transportation improvements.

As these projects advance, Gramian will be working behind the scenes to ensure that dollars continue to flow for future improvements. Pennsylvania’s Act 89 has provided an additional $450 million in public transportation funds for the state since 2013. The funds are set to decrease to $50 million in 2022.

Gramian says the funding crisis extends even beyond that $400 million blow.

The current level of public support for transportation “is really not sufficient to meet the needs of the state,” she said.

A February 2019 report from the state Transportation Advisory Committee, which listed Leslie Richards as a member, speculated the state could lose $18.5 billion in federal and state transportation funding by FY2030. That translates into a loss of eight years worth of public transportation projects. The state plans to conduct a study on funding alternatives, Gramian said. The process will include community input.