When lead bullets are used for hunting, there can be unintended consequences.

(Quakertown) — It’s one thing for a hunter’s bullet to take down its intended target. It’s another when that bullet kills animals that weren’t in the crosshairs.

When lead bullets are used for hunting, there can be unintended consequences.

“Pieces of that bullet are left in … I guess a term we use [is] a gut pile,” said David Fricke, a hunter who is president and co-owner of Millennium Manufacturing and Lehigh Defense in Quakertown, Bucks County.

Fricke said scavengers, such as bald eagles, will feast on the remains of the hunted animal. “At that point, the lead is now in the environment and continues indefinitely,” he said.

According to the Humane Society of the United States, a single lead shotgun pellet can cause organ failure and brain damage. Animals that survive lead exposure will still deal with the effects for the rest of their lives.

The Pennsylvania Game Commission has spent the last couple of years educating hunters on the effects lead ammunition can have on wildlife. Its campaign, which began after a September 2017 commission meeting, pays special attention to the bald eagle population, which has made a big comeback in the state. The aim is to persuade hunters to switch to non-lead ammo.

The education campaign involves articles in the commission’s monthly newsletter and videos on its YouTube channel. 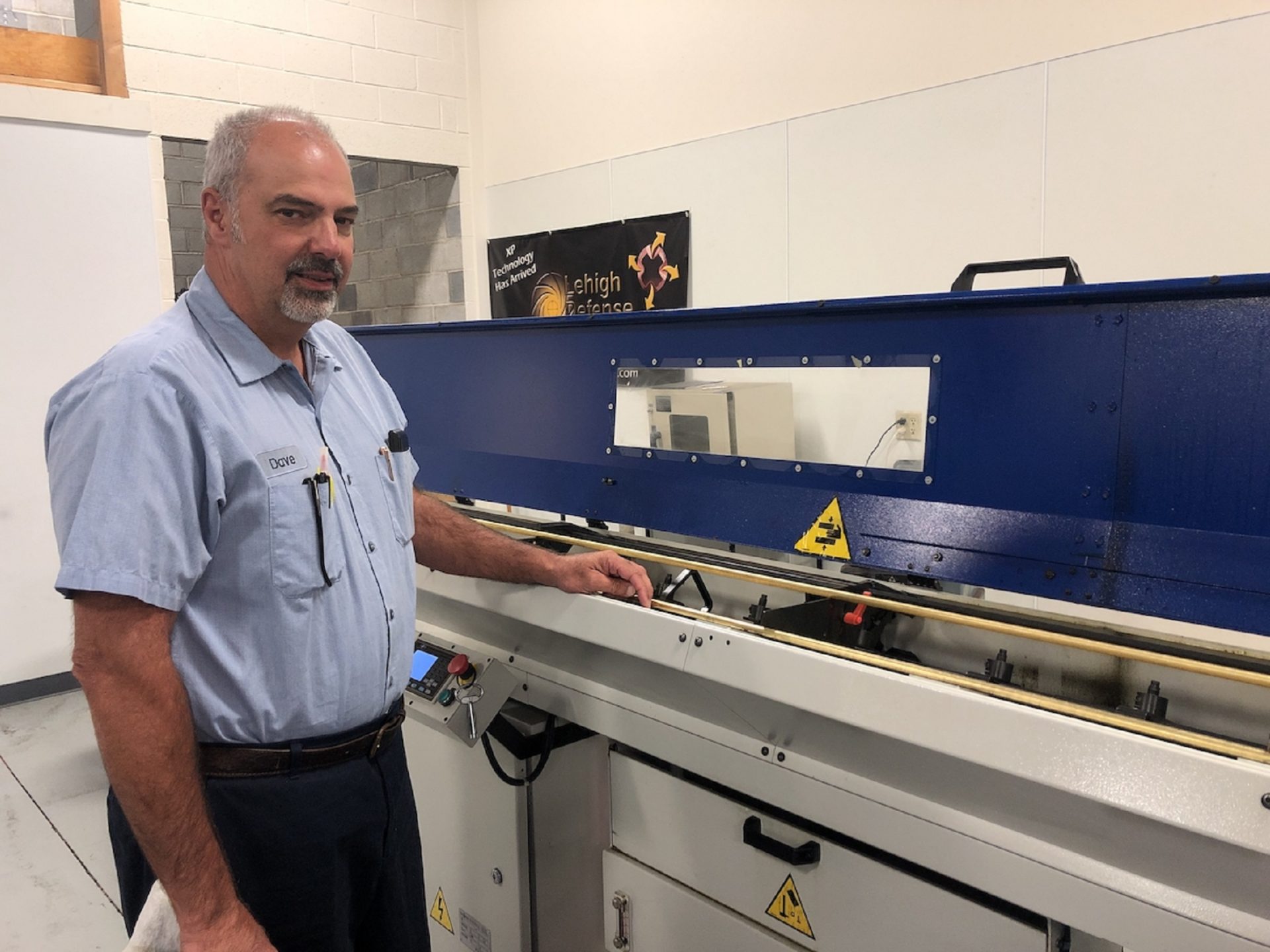 The word from hunters

The commission’s communications director, Travis Lau, said that there hasn’t been much objection to the education effort, but some hunters are skeptical.

“If we’re putting out an educational product regarding bald eagles and lead poisoning, people view that as maybe a step in the direction of a statewide ban on lead ammunition,” he said.

That should be good news for hunters who believe a ban is not a good idea.

“I think that if the government, especially state government, were to propose a ban on lead hunting, it might be seen as more of an attack on hunters and the Second Amendment than necessarily a conservation effort,” said Andrew Nunamaker, a hunter who lives in the Northern Liberties section of Philadelphia.

Nunamaker added that a proposal to ban lead ammo “would receive pushback” and “would prevent [the success of] the good idea of trying to remove lead from natural habitats.”

Building awareness about lead contamination in game and about how well non-lead bullets perform would be more effective than legislative change, according to Fricke. He added, “I hate any change being legislative-driven because it’s not supported.

Fricke said his company makes only non-lead ammunition because the technology around machining removes the need for lead, “a proven hazard.” 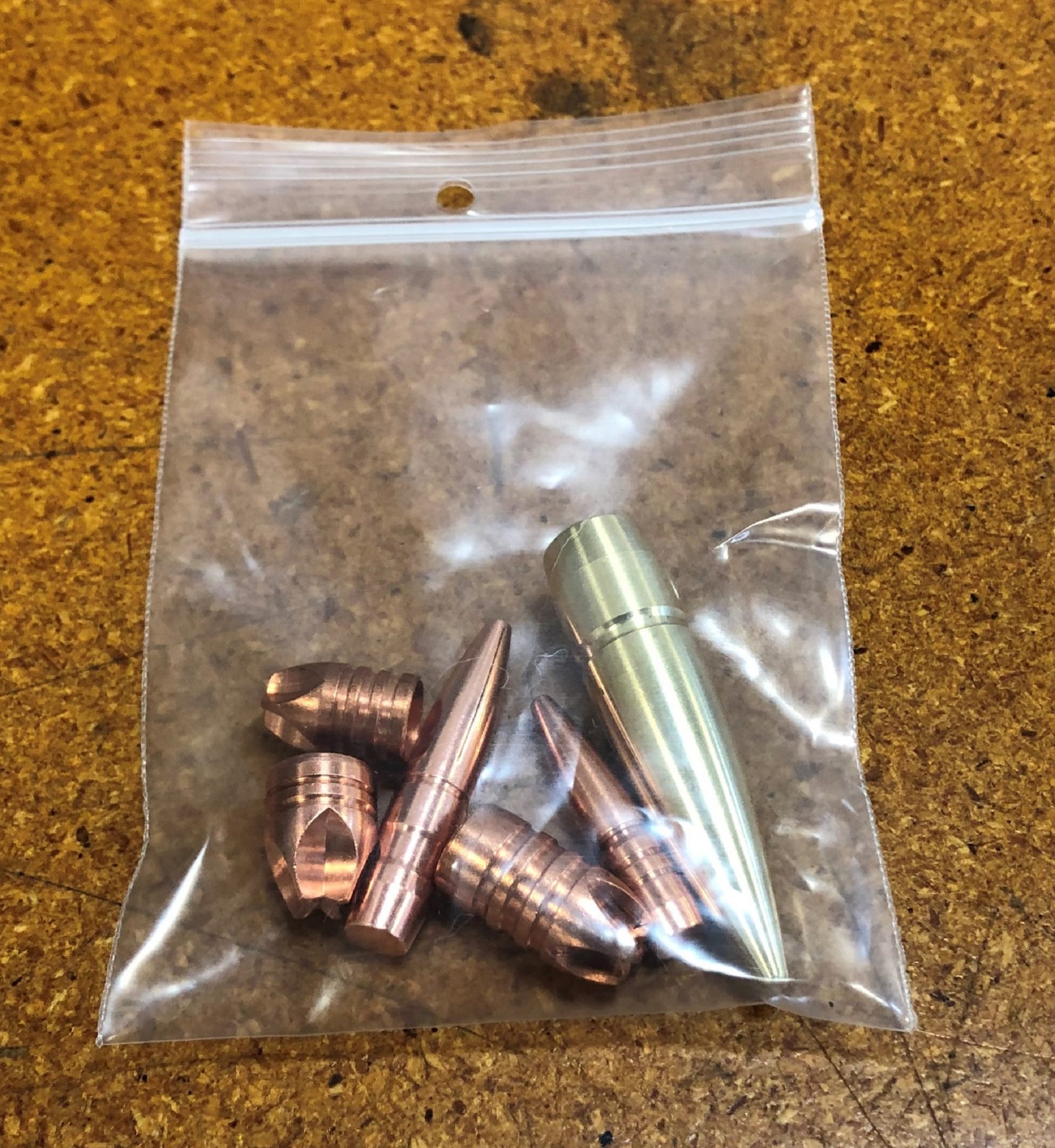 Nunamaker typically buys lead ammo when he goes hunting. He said a box of 20 rounds usually costs him $25 to $30. It’s the only type of ammo available, and it’s cheaper than other options, he said.

“I think the one or two times I have seen non-lead ammo, it’s been at least 50% more expensive,” he said.

Nunamaker supports efforts to protect the bald eagle population, and said he would adopt non-lead ammo if it were more available and the cost were lower.

“If it was $5 more, I would most definitely consider the non-lead ammunition, even maybe $10 more,” he said.

Fricke said manufacturers like him must find a way to get their products to a price point where hunters are willing to buy.

“We’ve got to drive our price downwards [to be] competitive with the lead-jacketed bullet, or we have to show that the performance improvements that we can achieve … without lead are greater than or equal to lead,” he said.