"Historically, it's been THE major event and now it's just a part of the overall season." 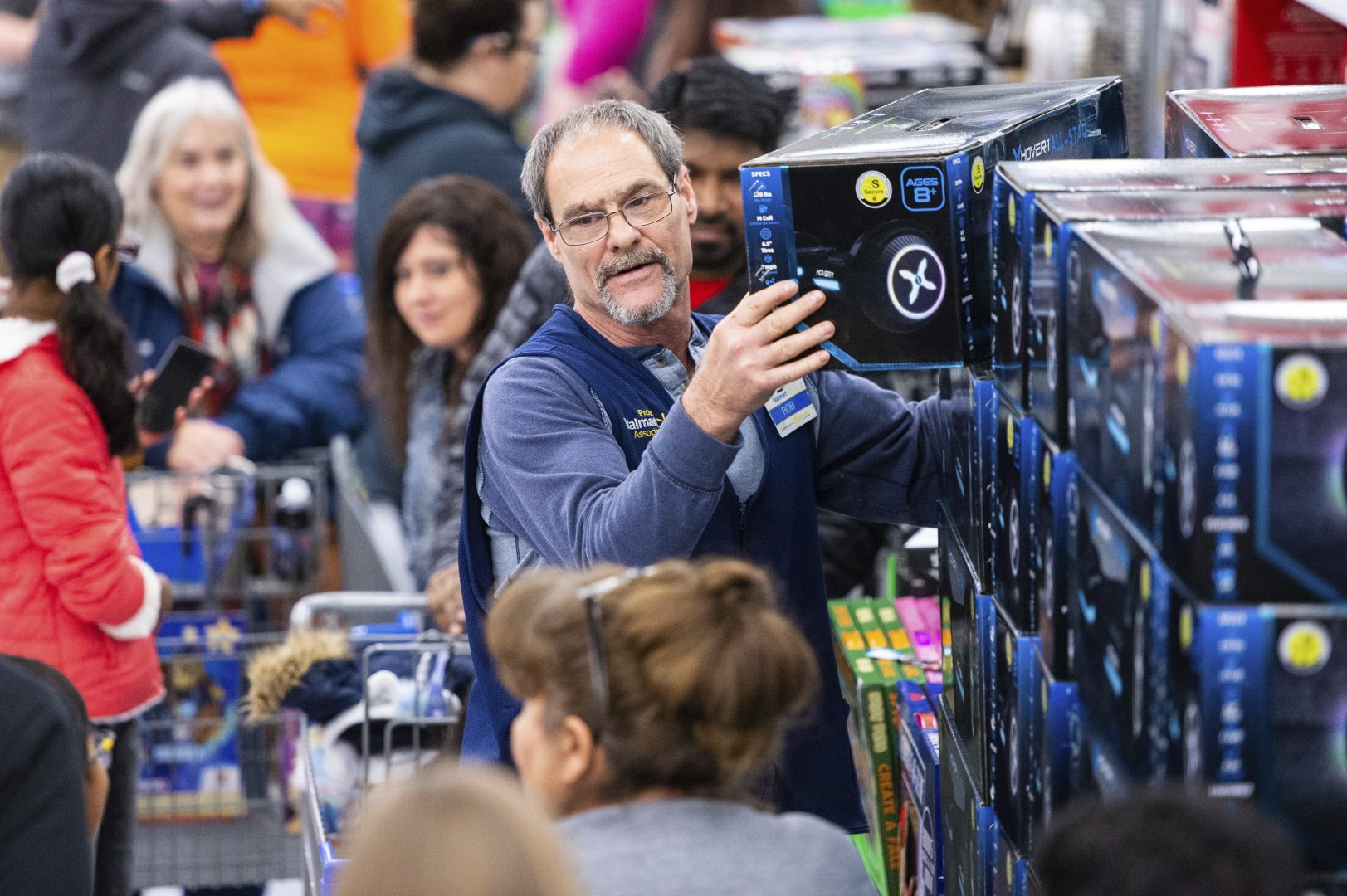 (Washington) — Black Friday isn’t what it used to be. Just ask Chris Ott.

He married into a family that never missed the occasion. And let’s just say, he really got into it.

After Thanksgiving dinner, they’d peruse Black Friday ads, developing a “really fun strategic plan — pick the store that we were going to wait outside of, we would divide and conquer,” says Ott, 42, a cybersecurity engineer and youth pastor in the Denver area.

“It was so extreme for us that we’d be on vacation with family in Florida over Thanksgiving and we would wait outside the Best Buy in Orlando to see what we could get there,” he adds with a laugh.

But lately, this family tradition has fizzled out. Stores kept opening earlier, cutting into Thanksgiving dinner. The Internet made it easy to price-check deals that started to seem less worthwhile. Online shopping became convenient.

It’s not just Ott. This year, only 36% of people said they planned to do most of their holiday shopping on Black Friday — down from 51% just three years ago, according to a survey by PricewaterhouseCoopers. 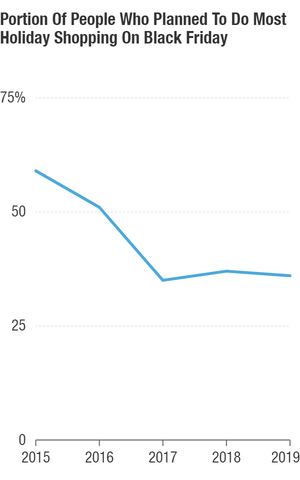 “Black Friday is still a very major event, both for retailers and for shopping. But historically, it’s been the major event and now it’s just a part of the overall season,” says Steve Barr, who leads PwC’s consumer markets practice.

Stores have “permanently conditioned” shoppers to expect big discounts on days other than Black Friday, Barr says. Retailers have made up additional shopping holidays like Cyber Monday and Prime Day. They’ve moved doorbusters back to Thursday and even Wednesday. This year, many started holiday sales in October.

To be clear, Black Friday is still the busiest shopping day of the year. “Our data shows that there’s still a massive spike on Black Friday,” says Brian Field of ShopperTrak, which tracks in-store foot traffic.

Of course, not everyone who visits a store actually buys something. Still, compared with the rest of the year, Field says, Black Friday also does better at attracting shoppers to stores.

But for the past two years, the number of people joining the tradition has inched lower. And some experts say, that’s not necessarily a bad thing.

“It’s a minor decline,” Field says. “And it’s probably more than made up for with the shopping that’s happening online.”

In fact, this year PwC found — for the first time — the majority of people planned to do their holiday shopping online instead of in stores. 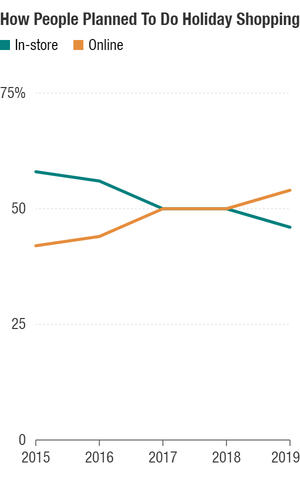 Besides, stores have tried for years to make doorbusters a more pleasant experience, to tame the stampedes and the fights over toys and TVs. In the most infamous 2008 incident, some 2,000 riled-up shoppers literally burst through the doors of a Walmart in New York state, trampling a store worker to death.

And if you think about it, the doorbuster culture has stores fighting over shoppers who are mainly there because stuff is cheap — many of whom might not return until the following holiday season, says Peter Fader, professor of marketing at the Wharton School of the University of Pennsylvania.

Now, Fader says, more and more companies are realizing the real value is in loyal shoppers who are there all year, rather than fair-weather shoppers from one weekend in November.

“There’s always the chance that we could turn that ugly duckling into a beautiful swan, but it’s not that common,” he says. “And you’d start to say, ‘Whoa, wait a minute, why are we paying people double overtime to be here, to serve these not-so-great customers?’ ”