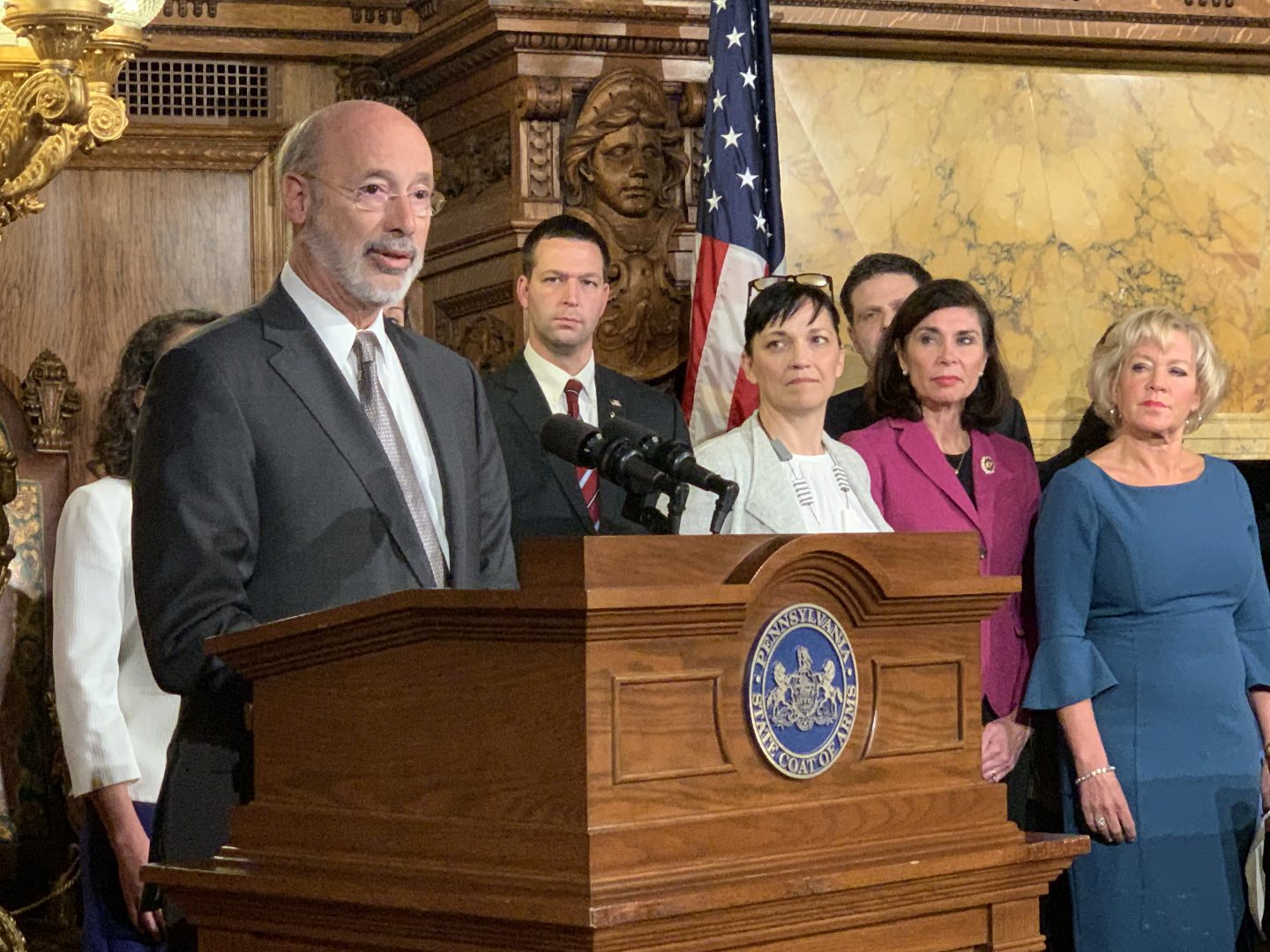 HARRISBURG – Starting next year, Pennsylvania voters will have another two weeks to register to vote, a few days longer to return absentee ballots, and will be able to request an absentee ballot without having to provide an excuse.

Gov. Tom Wolf signed those changes into law Thursday at a ceremony attended by legislators and voting rights advocates.

Elizabeth Randol, legislative director for the Pennsylvania chapter of the American Civil Liberties Union, was among them.

“Every election cycle, thousands of people across the Commonwealth lose their vote because of Pennsylvania’s absentee ballot deadline – the earliest, most restrictive deadline in the country,” Randol said. “With a new deadline of 8 p.m. on Election Day, that barrier is now gone.”

Randol says those changes should make up for the elimination of the straight-party ballot option, a move critics say could disenfranchise people by causing confusion and delays at the polls.

Opponents of the measure also object to implementing the changes during a presidential election year when voters and election officials will already be adjusting to new voting equipment.

Counties don’t get any money under the new law to implement the changes, despite local election officials’ complaints that extending registration deadlines could overwhelm their offices.

The one positive for counties is that the bill sets up a process for reimbursing them for some of the costs incurred for purchasing new voting machines. That money, about $90 million, would only come if the state bonding agency approves it.

The Pennsylvania Economic Development Financing Authority board is expected to vote on the borrowing at a Nov. 13 meeting. After Wolf vetoed a similar election reform measure last summer, his said he’d go through PEDFA for reimbursement funding without involving the legislature. That plan seemed like it wouldn’t fly, legally — but with Wolf’s signing of the new election reform bill, that’s no longer an issue.

The law also allocates $4 million to increase participation in the census next year.