The alleged sexual assault took place in the Lasch Football Building on campus. 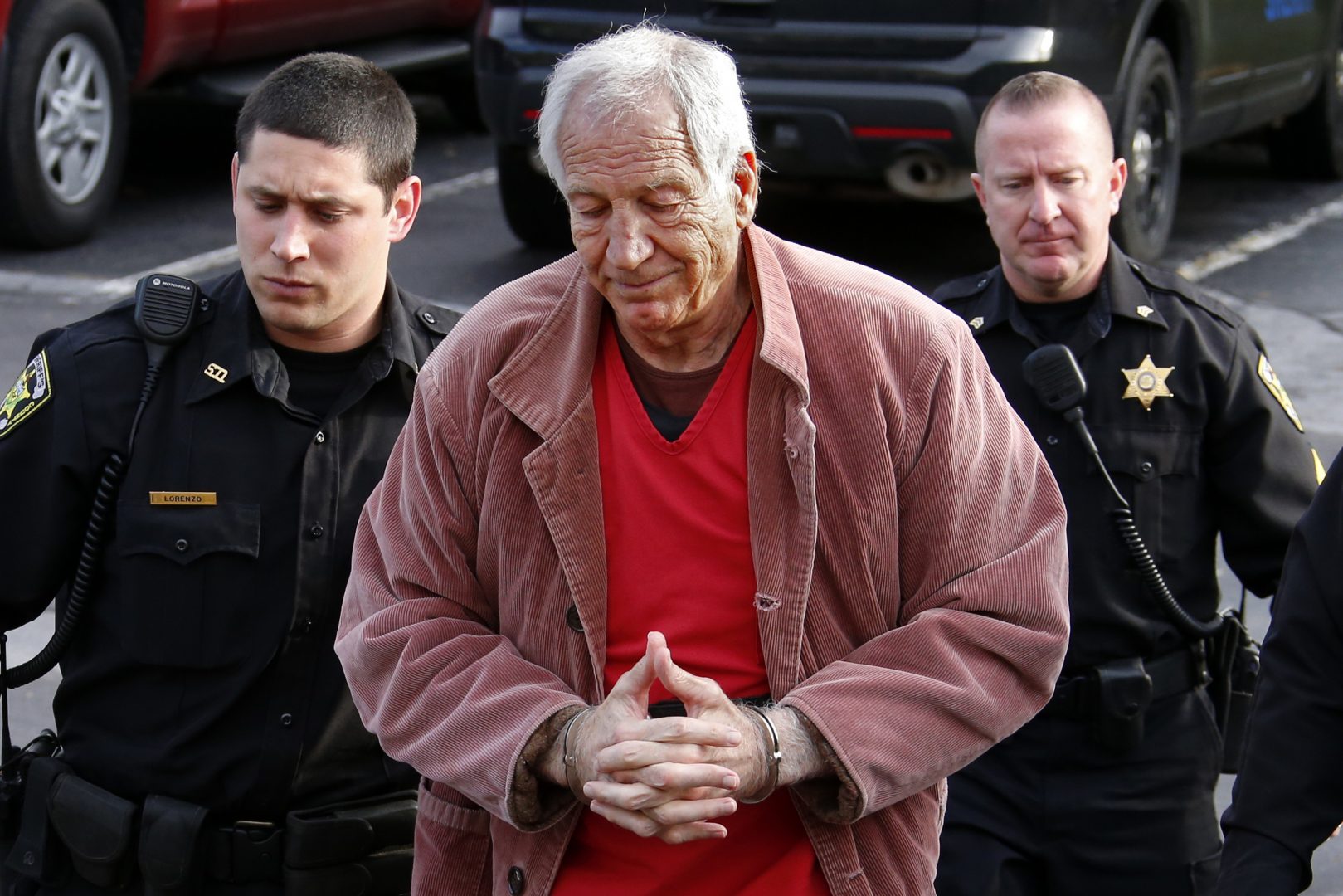 The alleged sexual assault took place in the Lasch Football Building on the University Park campus between June 1, 2000, and September 30, 2010.

According to a Tuesday police report, the alleged victim was a visitor who knew the person they say sexually assaulted them.

The offenses are listed as rape or attempted rape and sex offenses 36B. That’s non-forcible statutory rape.

A university spokesman said the “incident report is the result of the university’s internal and external reporting procedures upon receipt of a new allegation of abuse by Jerry Sandusky.”

The Lasch Building is an on-campus athletic training facility. It was the location of some of the charges against Sandusky, a retired Penn State football coach. In 2012, Sandusky was convicted of multiple counts of sexual abuse of boys. He is appealing his conviction in federal court. 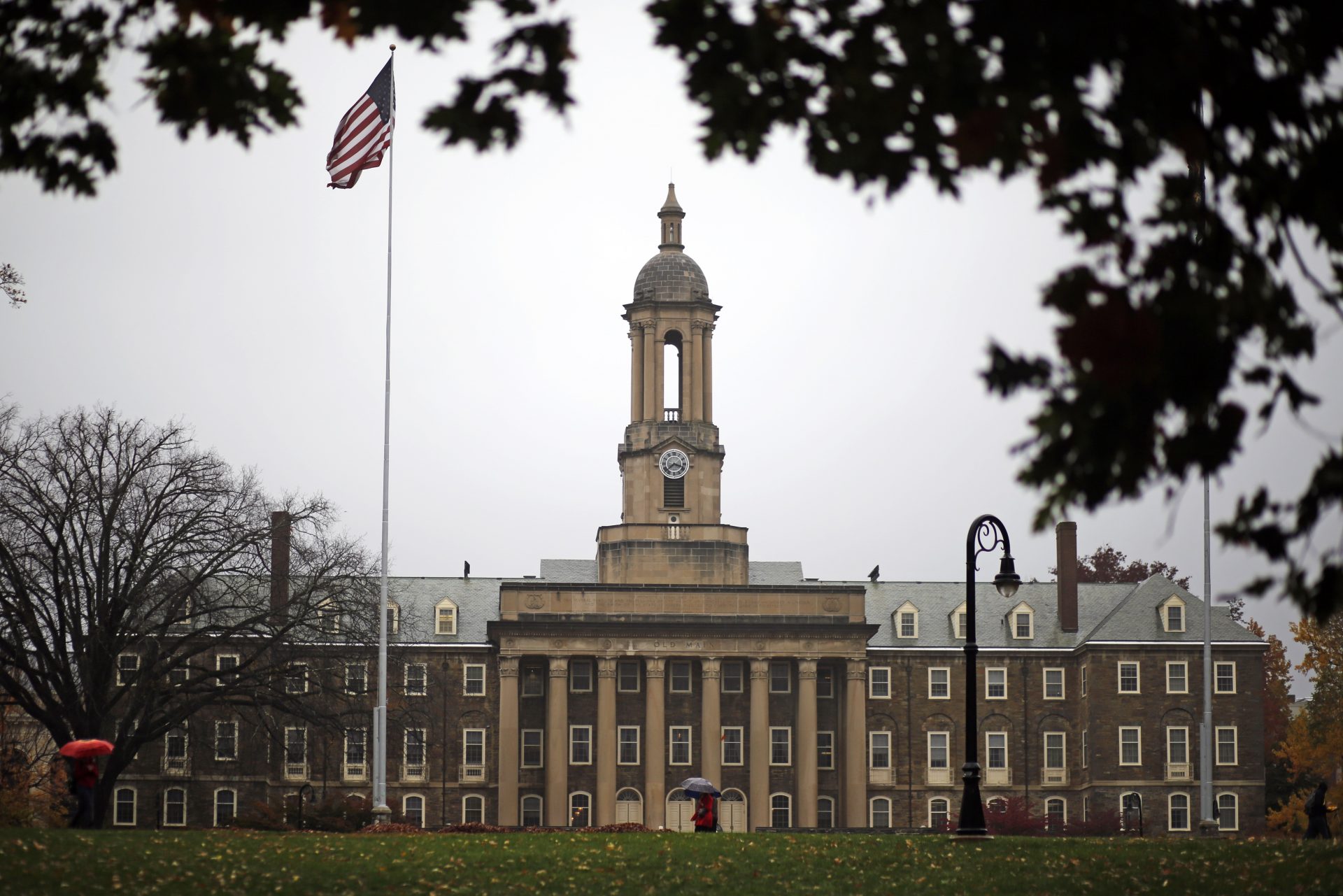 The timeframe and location of the alleged offenses overlaps with charges in the Sandusky case.

The university says an investigation is ongoing and they have no further comment.