Rezwan Natiq, from Kabul, Afghanistan, is a refugee living in Philadelphia.

As Trump Admininstration slashes refugee arrivals, a look at who has been resettling in Pa.

“Because when you come to the U.S., there is a law … There is no discrimination if you belong to a different religion.”

(Undated) — Bohdan Krevskyi moved to Bucks County in August from the city of Lutsk, Ukraine. The 23-year-old evangelical Christian wasn’t fleeing war or famine, but hostility toward his religious beliefs.

“It’s called Post-Soviet Syndrome,” he said, through a translator. “There are still people that didn’t like our church and their kids and grandkids have the same mentality.”

Krevskyi is one of fewer than 1,000 refugees to arrive in Pennsylvania this fiscal year, down from 3,679 in 2016 and  2,698 in 2017, according to the Pennsylvania Refugee Resettlement Program.

Last week, the Trump administration announced it was slashing refugee arrivals again, lowering the national cap from 30,000 people this year to 18,000 for the fiscal year beginning Oct. 1. The White House also issued a new executive order, which calls for resettlement only in states and municipalities that explicitly consent to receive refugees.

These changes are a continuation of policies launched in the early days of Trump’s presidency, which began with a temporary ban on all refugees, and which have fundamentally changed how the U.S. takes in people displaced by war or persecution.

How many people can come is one major change. Who is actually coming is another.

Thanks to a Cold War-era program called the Lautenberg Amendment, Ukrainians are now one of the biggest country groups arriving in the U.S. through the program.

Refugee resettlement agencies in Pennsylvania, which work from Erie to Philadelphia, say this group now makes up a large proportion of refugees coming to the commonwealth, along with Congolese and Burmese people.

The program was started by former U.S. Sen. Frank Lautenberg of New Jersey to protect religious minorities fleeing the former Soviet Union. The bar to qualify as a Lautenberg refugee is lower than for those from other backgrounds.

“Right now, we are not persecuted as much as before, but you are still a minority and are not treated like other people,” said Krevskyi.

Discrimination towards Protestants in Ukraine can be subtle, he said, such as bullying in school or having a harder time finding a job. In eastern Ukraine, however, pro-Russian separatists have taken steps to stop religious minorities from practicing their faith.

Krevskyi, who studied economics in Ukraine and spent some time as a political vlogger on YouTube, said he wanted to live somewhere where religious differences are protected.

“Because when you come to the U.S., there is a law … There is no discrimination if you belong to a different religion,” he said. 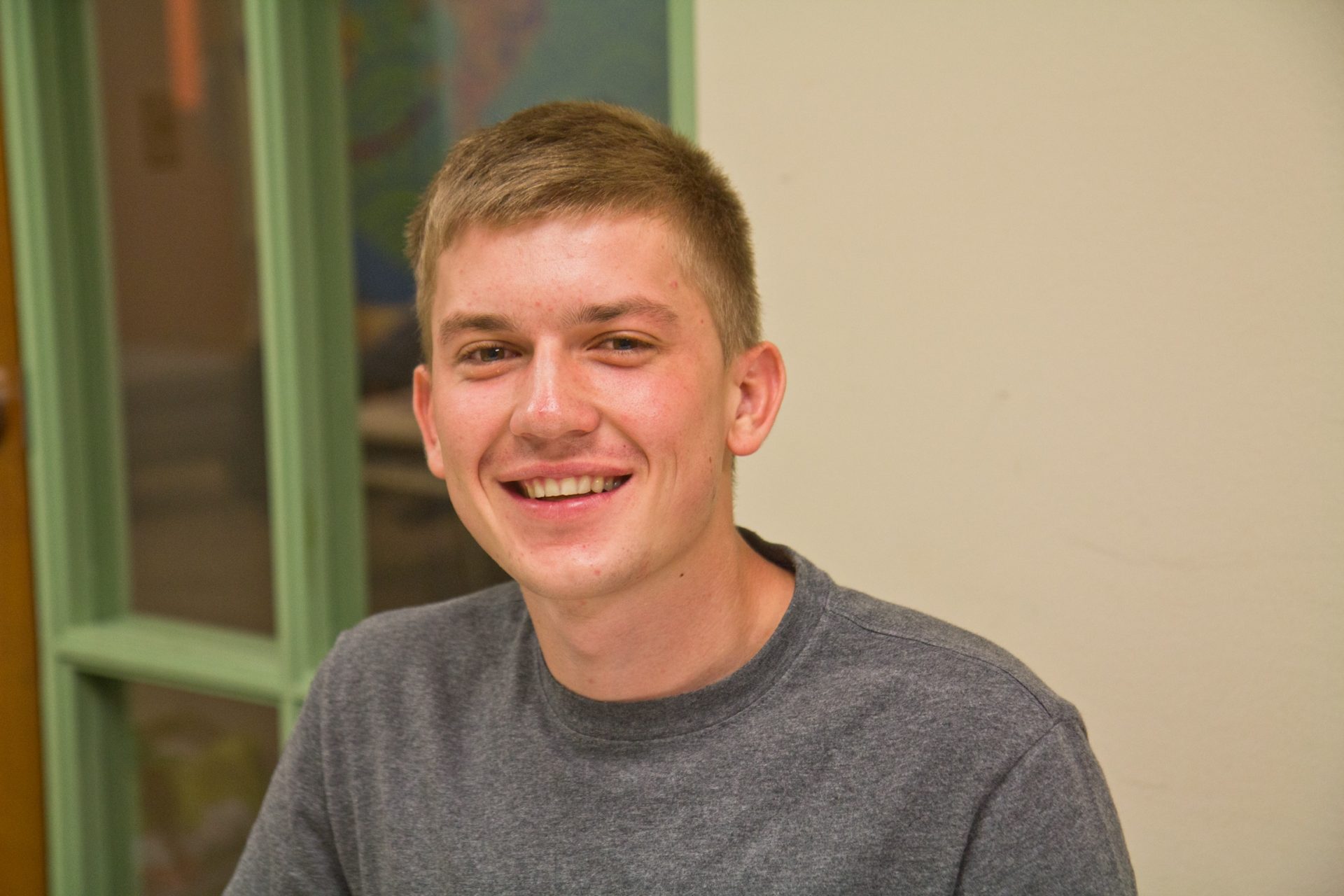 Krevskyi Bohdan, from Lutsk, Ukraine, is a refugee living in Bucks County.

In Iraq and Afghanistan, local allies and employees of the U.S. government, military or its contractors are promised refuge in the United States if their job puts them in harm’s way, through what’s called a special immigrant visa. The program is often used to find translators willing to work for the U.S.

Next year’s reduced refugee cap reserves spots for some of these allies, according to the State Department.

In April, Rezwan Natiq, 31, his wife and two children arrived in Philadelphia through this refugee channel from Kabul, Afghanistan.

A former journalist, Natiq worked on behalf of the U.S. government to train Afghan bureaucrats working in the courts and criminal justice system.

Good pay and the possibility of leaving made the job attractive to educated Afghans, Natiq said.

It was also dangerous. He survived direct attacks by Taliban fighters three times.

Once, a suicide bomber detonated explosives in the parking lot outside where he was working.

Another time, Natiq said he had just arrived at work and passed through the security screening.

“When I left the security area, the explosion happened behind me,” he said. “Four American guards were killed.

After two rejections, Natiq was granted a special immigrant visa. He said it was with a heavy heart that he left his country.

Natiq and Krevskyi, the Ukrainian living in Bucks County, are some of those able to come to the U.S. as refugees under the tighter limits set by the Trump administration. The cap of 18,000 refugees is just 16% of what it was at the height of the Obama administration. Back then, the U.S. allowed 110,000 refugees in one year, giving priority to those fleeing Syria.