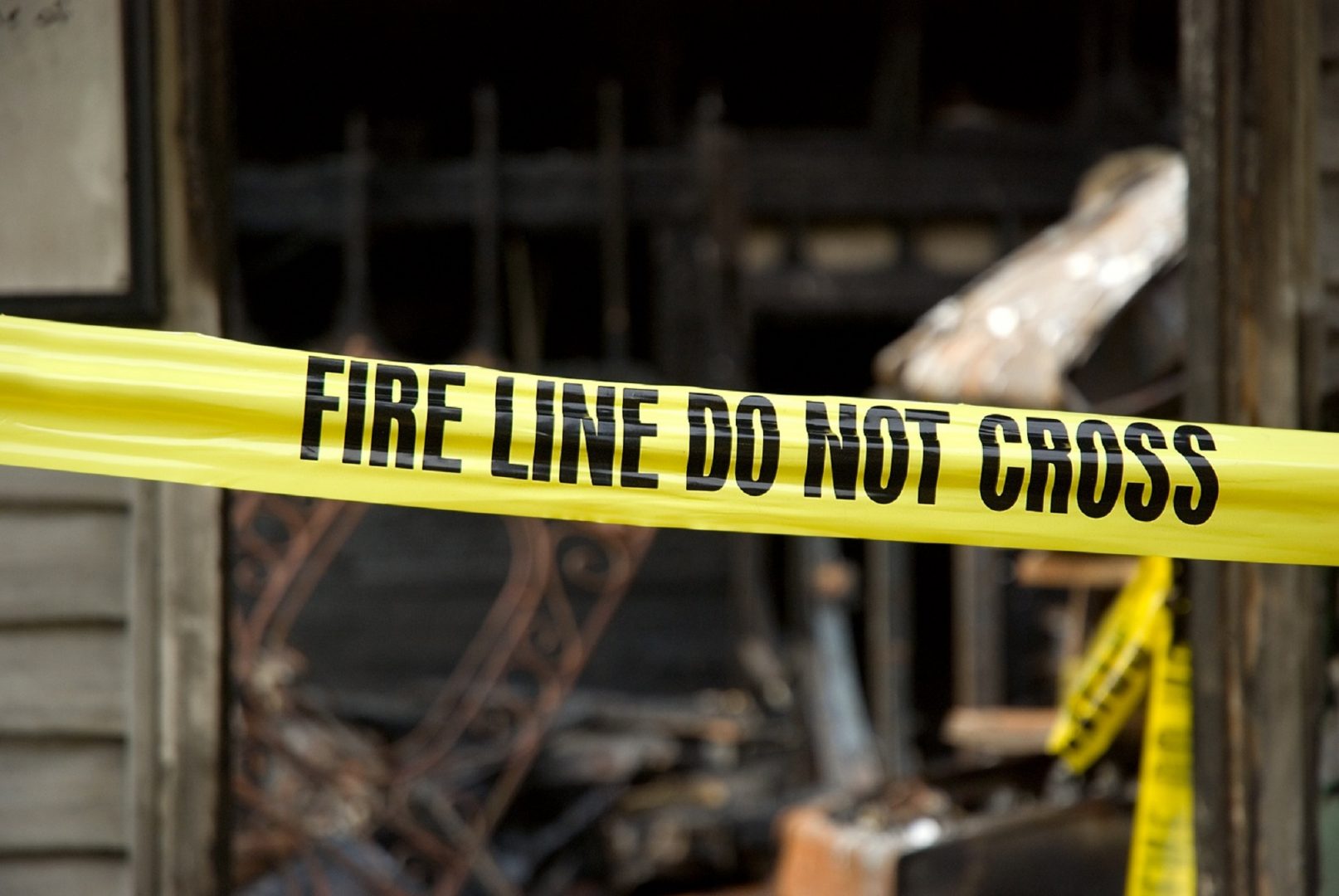 At the time, Leone and Dalessio were both members of the Plumville Volunteer Fire Company that responded to the fire.

Authorities say the fire is one of 11 suspicious fires they’ve been investigating in the region since August 2018. But it’s not clear if the two men are suspected of involvement in any of those blazes.

Both men are charged with two counts of conspiracy to commit arson with danger of death or bodily injury. It’s not known if either Leone or Dalessio have retained attorneys.