Senate Dems, again, call for Leach to resign. He doesn’t plan to.

The caucus has released a final report about sexual misconduct allegations against Leach. It found “unprofessional” behavior, but no sexual harassment.

(Harrisburg) — Senate Democrats have renewed their call for one of their long-serving members to resign.

On Thursday the caucus released a final report, conducted by outside firm Eckert Seamans, into sexual harassment and misconduct allegations against Montgomery County Senator Daylin Leach.

It found Leach hadn’t violated any laws or caucus policy, but that some of his behavior has been “immature and unprofessional.”

Leach already released a summary version of the report several months ago, which he received after the investigators finished their initial draft.

The new version is similar, and includes more or less the same findings as the first: that Leach has been prone to inappropriate, often sexual jokes, and that on at least a few occasions he has touched staffers in ways they later reported made them uncomfortable.

It goes into significantly more detail about interactions Leach has had with two fellow senators since harassment allegations against him began circulating in late 2017.

Democrats Katie Muth and Maria Collette said they feel he has bullied them for opposing him, and for publicly urging his ouster.

After reading over the final report—which he called “fair”—Leach said he has merely been defending himself against charges of harassment, and added he’s confused by allegations he tried to intimidate anyone.

“It’s just, I think maybe I symbolize something?” he said.

Muth, who has had several particularly charged, public exchanges with Leach, was not available to comment. 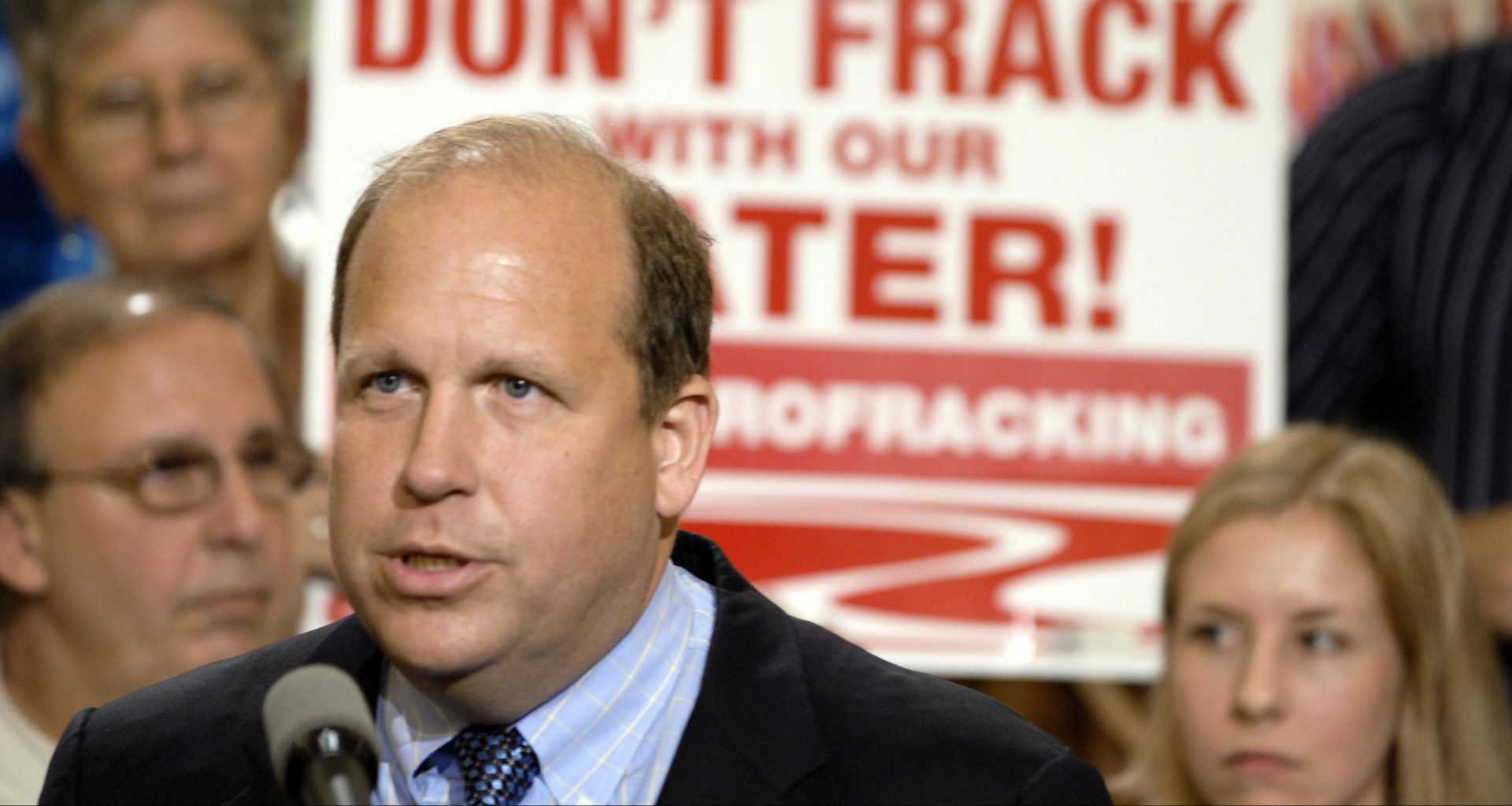 The report also includes a cursory examination of a much more serious charge against Leach.

In early 2018, after the Philadelphia Inquirer’s reporting on harassment claims, a Bath, Pa. woman named Cara Taylor alleged that in 1991, Leach—then an attorney—was defending her mother in an attempted homicide case and pressured the then-17-year-old Taylor to perform oral sex on him.

Taylor has circulated a private criminal complaint against Leach, though she has not signed it under penalty of perjury and investigators say it therefore carries less weight. Leach has sued her for defamation, and adamantly denies her allegation.

Eckert Seamans said in their report, Taylor’s account of her alleged assault contains “certain factual inconsistencies” and differs “substantially” from a complaint she and her mother made about Leach in 1993.

They concluded that Taylor and Leach “were passionate and adamant about their respective recollections of the time period in question,” and investigators were ultimately “unable to uncover any facts or information to permit us to believe one version of events over the other.”

They also wrote there is “no evidence of actionable discrimination or harassment in violation of applicable law or Caucus policies to the extent Caucus policies are interpreted as consistent with federal law.”

The caucus may, they added, interpret its own policies to use a broader standard for harassment than federal law does.

Senate Minority Leader Jay Costa said in a statement, he believes the report contains plenty of information to justify asking Leach to leave the caucus.

“No member or employee should have to tolerate such unprofessional, inappropriate behavior in their workplace,” he wrote. “Nor should they feel intimidated or bullied. The caucus is taking steps to address what happened and to ensure it does not happen again.”

Democratic Governor Tom Wolf and a number of other lawmakers have also repeatedly called on Leach to resign.

Leach maintains Costa’s approach is unfair, likening the pressure to resign to “McCarthyism.”

“He’s trying to take a series of events that happened years apart, unrelated, totally different people involved, and mush them all into a big ball of badness,” he said.

Leach said he has no intention of resigning. He is currently fundraising for his reelection campaign.

Eckert Seamans Report on Da… by Katie Meyer on Scribd