Once again, only people who believe in a higher power can give opening invocations in the state House. 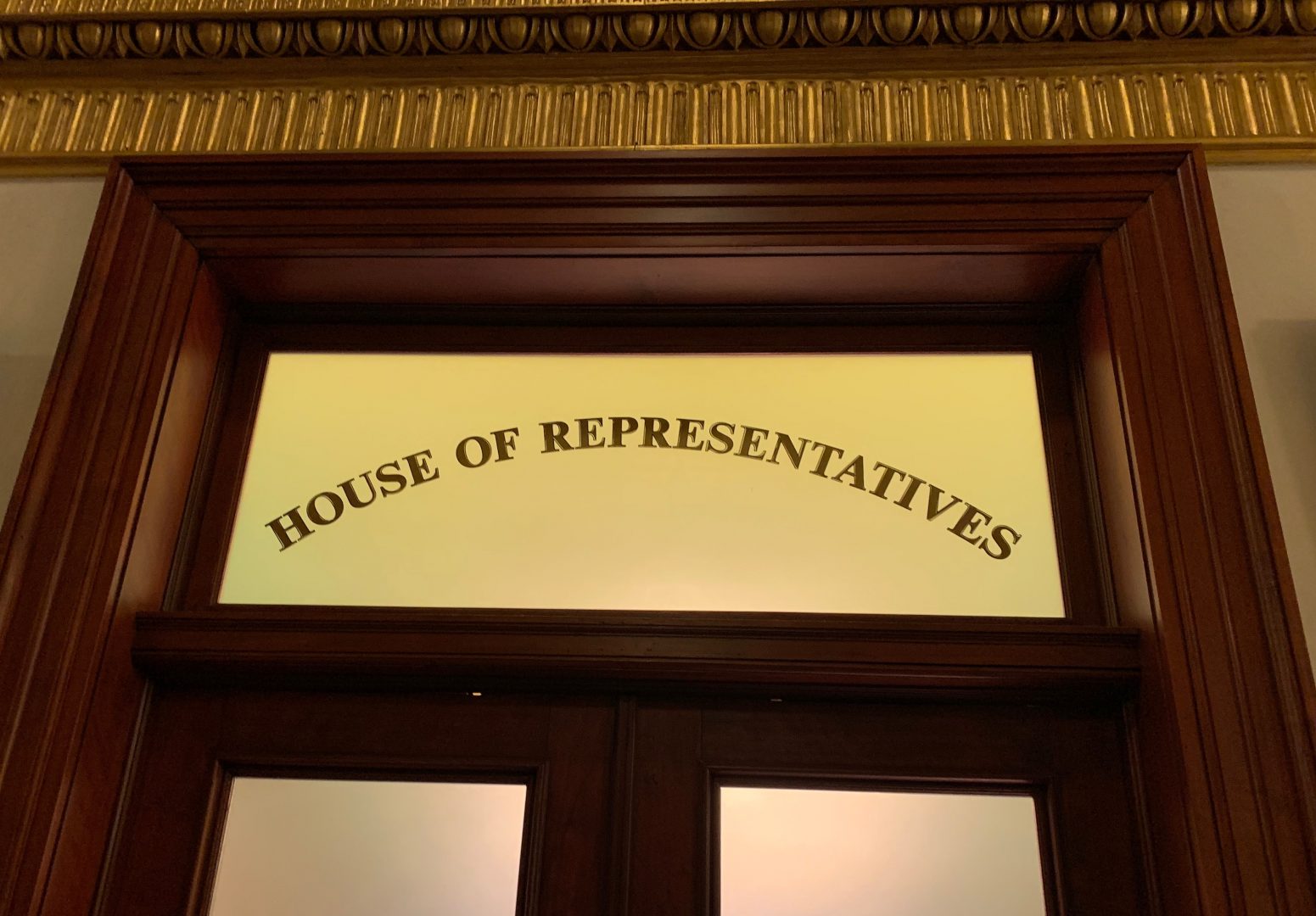 Once again, only people who believe in a higher power can give opening invocations in the state House.

Sixty-three Pennsylvania House of Representatives employees decided to accept a voluntary buyout offer that the legislative chamber chose to make available as it looks for ways to cut personnel costs, according to House Chief Clerk David Reddecliff.

The program offered to full-time employees with at least five years of service were given the opportunity to leave their job by the end of October and collect $1,000 for each year of service, up to $25,000.

By the time the offer expired at the end of last month, 31 Republican staffers, 21 Democratic staffers and 11 who work under the House chief clerk and comptroller’s offices decided to take advantage of the program.

Reddecliff explained that employees taking the incentive are barred from House employment for 10 years but can accept a job elsewhere in state government. The incentive payments do not count toward their pension credits.

The House employs roughly 1,500 people to staff legislative offices and run its institutional offices which include such services as security, housekeeping, comptroller, broadcasting, nurses, and information technology, among others.

Mike Straub, a House Republican spokesman, said this incentive program was modeled after one that took place in the House in 2012 that Reddecliff said led to 99 departures from the Republican Caucus alone.

“We were happy to participate as it matched with our on-going reorganizing and cost-savings measures,” Straub said.

Reddecliff said to the best of his knowledge, this program as well as the one in 2012 were the only incentive program of this type to be offered to House employees in at least 37 years.

This program was considered as a way to cut costs by replacing higher-paid employees who chose to depart with lower-paid ones as well as eliminating some positions, Reddecliff said.

It was unclear at this time how many of the positions will be eliminated.

“We have no set plan for filling or vacating positions,” Straub said speaking for his caucus. “Some will certainly be filled (executive director of a committee for example). Others may be reorganized and job duties moved to existing positions, or new positions created to handle different responsibilities.”

Patton said his caucus plans to fill positions only as needed “by finding ways to more efficiently deploy the remaining staff.”

The Senate is not considering a similar program for its employees, said Senate Republican spokeswoman Jennifer Kocher. The last time that chamber offered a buyout to its staffers was in December 2011 and 47 people chose to participate, she said.

“We don’t feel the need to offer a buyout at this time simply because attrition is meeting the currents needs,” Kocher said.

Likewise, Senate Democratic spokeswoman Brittany Crampsie said, “As a caucus, we’ve managed our staffing very well, and through attrition and retirements, we have a particularly lean staff right now so we don’t have a need to incentivize retirements.”

The state auditor general’s office announced a buyout program earlier this month offering those employees on the job prior to Sept. 4 $1,000 for every year of service credited toward their pension up to a maximum of $25,000 if they permanently leave the agency no later than Nov. 1. They have until Oct. 3 to decided whether to take the offer.

Auditor General Eugene DePasquale saw his agency’s funding cut by 10 percent in this year’s state budget and the incentive program is being offered to avoid the potential for layoffs, his spokesman said.

HarrisburgJobs: How Pennsylvania counts its gas workersPennsylvania House of Representatives