George Trudel, pictured at left around the age of 21, was sentenced to life in prison in 1988. At right, he is photographed 31 years later following his release. Gov. Tom Wolf granted his request for commutation in April 2019.

"Pennsylvania takes a doctrine that’s already really harsh, and makes it that much harsher"

(Pittsburgh) — One night in 1986, a fight broke out at a party in Philadelphia. George Trudel was 20 years old at the time and saw the brawl, between his friends Bobby and Kaz, unfold. A knife fell from Kaz’s coat, and Trudel remembers rushing to get it away from him.

“And that fast, my buddy Bobby had snatched it out of my hand,” Trudel remembered.

Bobby stabbed Kaz in the arm, and Trudel implored him to let Kaz go.

But, Trudel said, “Bobby wound up stabbing him again. Kaz broke free and ran away.”

Half an hour later, Trudel said, Kaz was found dead. Bobby eventually was convicted of third-degree murder and served seven years in prison.

Trudel, however, was found guilty of second-degree murder in a separate trial.

Prosecutors argued that Trudel and Bobby had tried to steal drugs from Kaz, he said. And when a felony like robbery results in death, it’s called “felony-murder.” Everyone involved in the crime is liable — even if they were a getaway driver or a lookout who had no idea their accomplice was armed.

Trudel said he and Bobby did not try to rob anyone. But the jury didn’t believe him, so he got a mandatory life sentence.

Ben Notterman, a research fellow at New York University’s Center on the Administration of Criminal Law, said Pennsylvania stands out for punishing felony-murder automatically with life without parole.

“Pennsylvania takes a doctrine that’s already really harsh, and makes it that much harsher,” Notterman said. “And that’s one of the reasons why you have so many people incarcerated for life in Pennsylvania.”

State corrections data show that Pennsylvania prisons house more than 5,100 people sentenced to life without parole. About 500 of them did not directly cause the death of a victim, according to a review the state’s Department of Corrections conducted last summer.

‘That just flies in the face of reality’

Wolf has freed more Pennsylvanians sentenced to life in prison than his last four predecessors combined. The uptick is due in part to widespread skepticism of the felony-murder doctrine.

The law even bothers those who have prosecuted felony-murder cases in the past.

Allegheny County trial judge Jeffrey Manning said that as an assistant district attorney in the 1970s, he was uncomfortable with the way the crime is defined and punished. 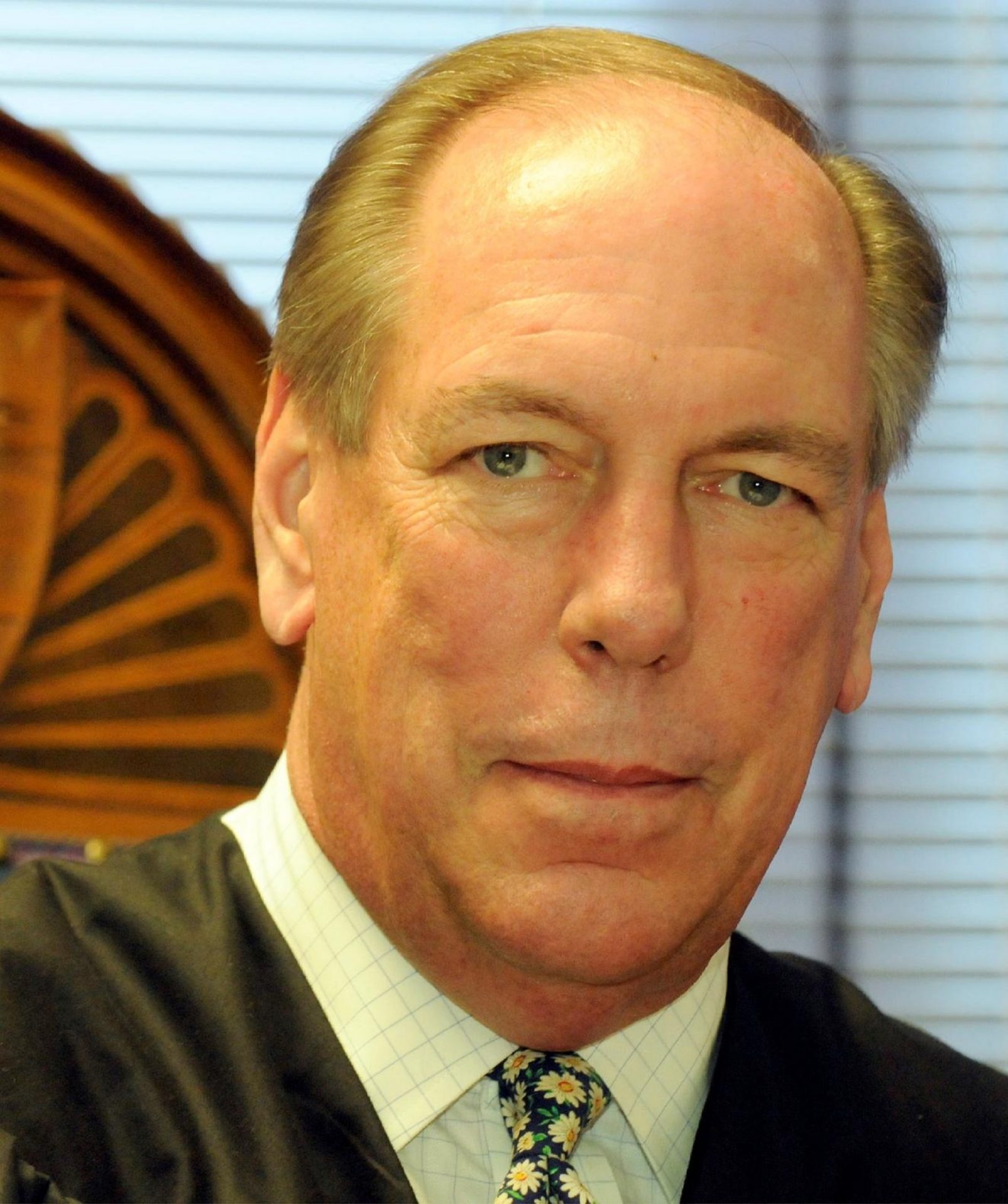 “It’s based upon the concept that everyone who conspires with a conspirator who commits a crime that results in the death of another human being, that they are equally culpable,” Manning said. “And that just flies in the face of reality.”

But Valerie Dixon, director of family and community support at the Center for Victims in Pittsburgh, said it’s important to make people think twice before committing dangerous crimes.

“When you’re planning all this,” Dixon said, “if somebody gets hurt and killed, [you should realize] ‘I can go to jail even though I don’t even want to touch a gun, look at a gun.’ You know the possibilities at the end.”

Greg Rowe, director of legislation and policy at the Pennsylvania District Attorneys Association, said his organization could support a less sweeping version of the felony-murder law. That way, for example, judges could hand out different punishments to an actual killer and the person who drove him to scene.

“The first thing that one needs to do is to really break out those categories,” Rowe said, “because they really do represent people having different levels of culpability.”

One forthcoming bill would repeal mandatory life sentences in most murder cases. And it would make people convicted of felony-murder eligible for release after 25 years behind bars.

Governor Wolf has freed 11 people serving life sentences, roughly twice as many since 1995. Almost half of Wolf’s commutations were for felony-murder, and there may be more to come.

Attorney General Josh Shapiro sits on the Pennsylvania pardons board, which makes recommendations to the governor on clemency. He said the board should pay special attention to felony-murder sentences. But ultimately, he said, the legislature must act.

“It’s not ideal to handle these on a case-by-case basis before the Board of Pardons,” Shapiro said. “I’d much rather see broad reform that can impact the entire system.”

In the meantime, George Trudel said he’ll play his part by setting a good example.

“I feel as though I have a moral responsibility to the other men and women who are still incarcerated to do the right thing out here,” Trudel said.

But in the future, he hopes no one in his situation will be sentenced to life at all.

With next goal to secure 2020 elections, feds seek to absorb lessons from 2016