“We are profoundly disappointed that the Secretary's office has conducted this re-examination in secret." 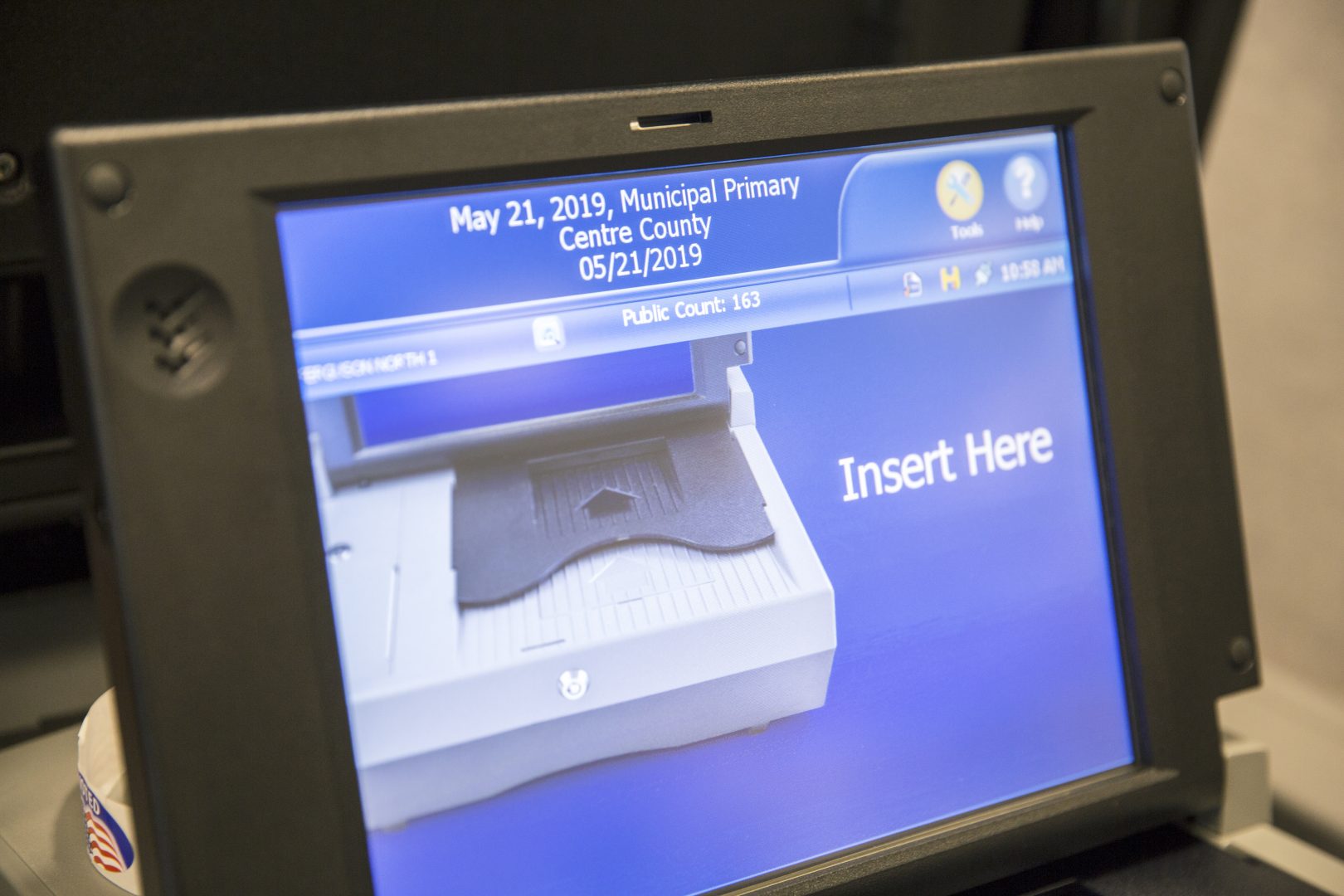 (Harrisburg) — Election security advocates are criticizing the Pennsylvania Department of State over the way it re-examined an electronic voting machine from a leading election technology company.

“We are profoundly disappointed that the Secretary’s office has conducted this re-examination in secret, without transparency or public engagement, which we believe to be in contravention of the requirements of the Commonwealth and the provisions of the Stein settlement,” Susan Greenhalgh, vice-president of programs for the National Election Defense Coalition, said in a news release. “We are examining our options for further action.”

Several other groups, including Protect Our Vote Philly and the Pennsylvania-based Citizens for Better Elections, joined in criticizing the state department.

In July, Greenhalgh and other election security advocates submitted a petition to the Department of State, requesting a re-examination of the ES&S ExpressVote XL electronic voting machine. The petition included 200 signatures from voters across the state.

Kuznik has worked as an election judge and has observed more than 20 voting machine examinations and re-examinations.

“It’s not in statute that (proceedings) have to be public, but it’s always been the Department’s policy,” Kuznik said. “And the spirit of the law, if you read the whole election code, it often talks about the public being able to observe counting and have watchers and things like that.”

The audience generally consists mainly of election directors and advocacy group representatives, but anyone can attend. Normally, the state brings in vendors to Harrisburg to address matters involving proprietary or otherwise confidential or sensitive information prior to the public session, Kuznik said.

Public proceedings were closed briefly to accommodate confidentiality concerns once or twice for during the re-examination of the ultimately-decertified UniLect Patriot voting machine in 2005, Kuznik recalled.

“But it was only for a few moments, if that,” she said.

Department of State spokeswoman Wanda Murren said in an email Wednesday that enough of “the re-examination related to security testing that is not open to the public” to warrant conducting the reexamination “off-site at the examiner’s laboratory in Colorado, with DOS staff present.”

Petitioners have disputed the characterization of most objections as related to security.

The Department of State’s report also stated some of 10 main issued raised by the petition were legal issues not covered by the re-examination process. But the department addressed others, including that the system’s software makes it susceptible to ballot tampering, and that the system does not meet several other aspects of state law governing electronic voting systems.

The department concluded in its report that the system can be safely used by voters provided it is implemented under proper conditions.

In an email Wednesday, ES&S spokesperson Katina Granger said, “ES&S is pleased with this outcome and certification in Pennsylvania. We believe wholeheartedly in the security, accuracy and reliability of the ExpressVote XL, and ES&S looks forward to working with state and local officials to provide safe and secure elections for voters in Pennsylvania.”

You can read the Department of State re-examination report below or by clicking on this link.