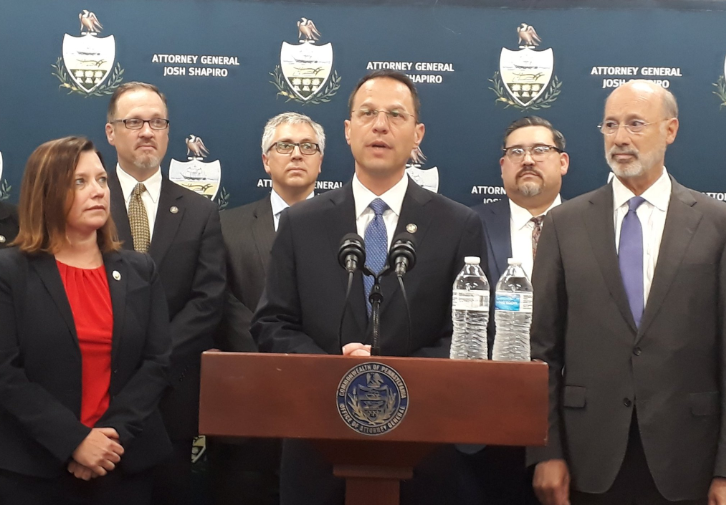 Western Pennsylvanians breathed a sigh of relief earlier this week when it was announced that UPMC and Highmark had reached a 10-year agreement, though not everyone insured by Highmark will have access to all UPMC medical facilities.

This might surprise some. When State Attorney General Josh Shapiro described the agreement on Monday, he called it as a “global” contract that “applies to all” people with Highmark insurance who want to access care at UPMC facilities.

Additionally, many government officials and lawmakers released statements lauding the agreement. For example, Democratic staet Rep. Rob Matzie of Ambridge called it “tremendous news,” saying “all UPMC facilities and doctors [would be] available to all Highmark customers.” And Republican state Rep. Valerie Gaydos of Aleppo Township said in a statement, “This agreement will allow patients access to the health care providers of their choice and give western Pennsylvanians long-term peace of mind about their health care options.”

The reality of the new agreement is that a Highmark customer’s level of access to UPMC providers, and what they will pay, will vary depending on the type of plan they purchase. For example, Highmark said its lower-cost Community Blue plans will not include UPMC access.

“As we go through the process of finding out exactly what’s happening within the next month or so, patients and consumers will be able get a better sense of where they fit within the sort of realigned health care market,” said Simpson. “But on the whole, having collaboration and having this type of agreement is largely going to be good for the region.”

In an email statement, a Highmark spokesman said, “As more details become clear there will be specific outreach to our members to further clarify how this decision affects them.” It also stated that all UPMC pediatric practices and the Children’s Hospital of Pittsburgh will be in-network.

Regarding reciprocity for people with UPMC insurance wanting to see providers at the Highmark owned Allegheny Health Network, this will be even more limited. UPMC-insured patients will only have in-network access to AHN’s Jefferson Hospital in Pleasant Hills, and St Vincent Hospital in Erie.

UPMC and Highmark are expected to finalize their contract within the next month.

This story comes to us from partner station WESA, which receives funding from Duquesne, Highmark and UPMC.