'The minute we vote on this, we open ourselves up to a lawsuit,' one school board member said. 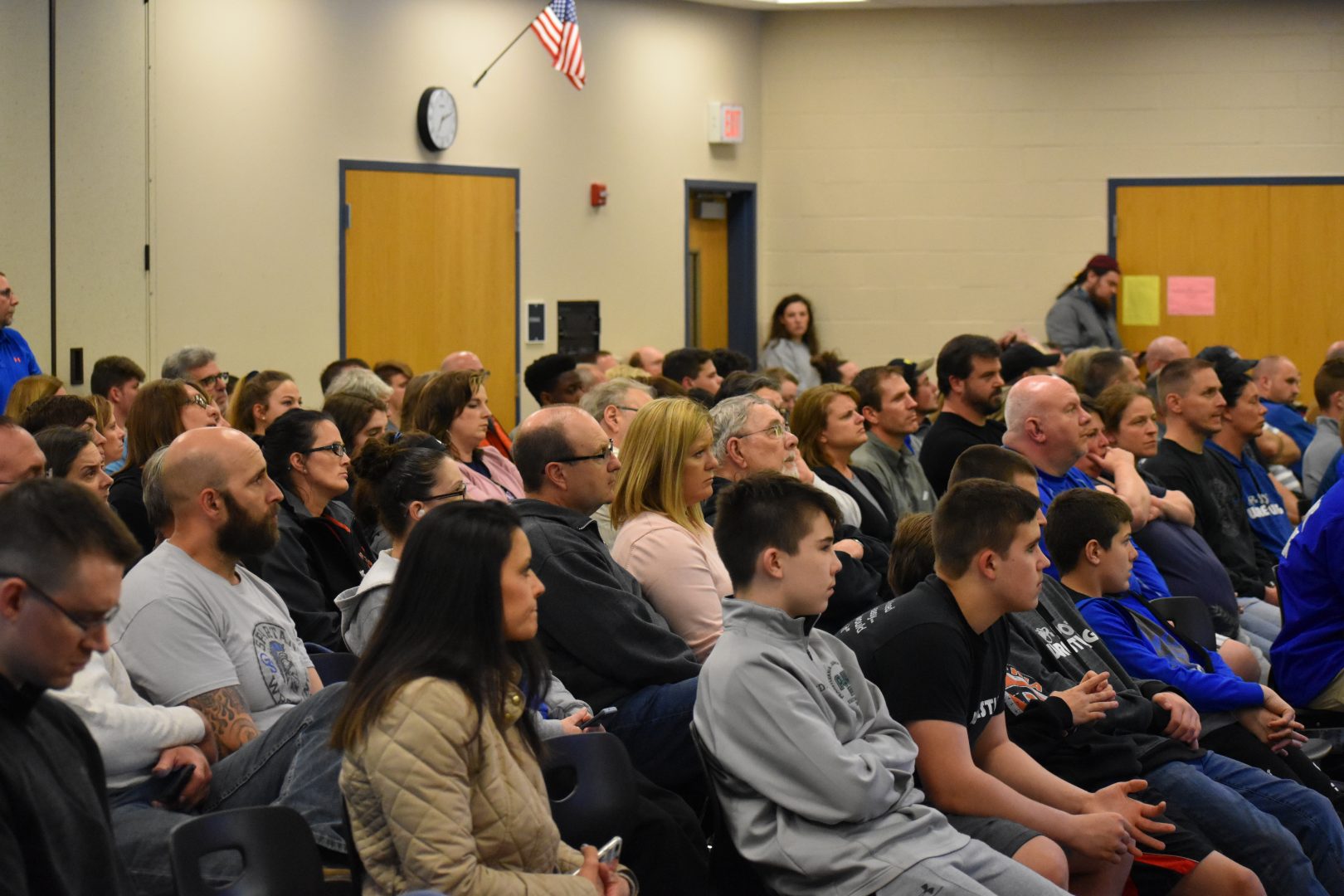 (New Holland) — A Lancaster County school district has adopted a new student privacy policy — one the superintendent said could lead to a lawsuit.

If implemented, it would end the practice of allowing a transgender boy to use the locker room that matches his gender identity. The policy includes an amendment that says “students are to use the facilities based on their biological sex” or single-user facilities.

No attorney for the district reviewed the addendum.

For the past few months, some people who live in the Eastern Lancaster County School District have objected to the district’s practice of allowing a transgender boy to use the boys’ locker room and bathroom at the high school. 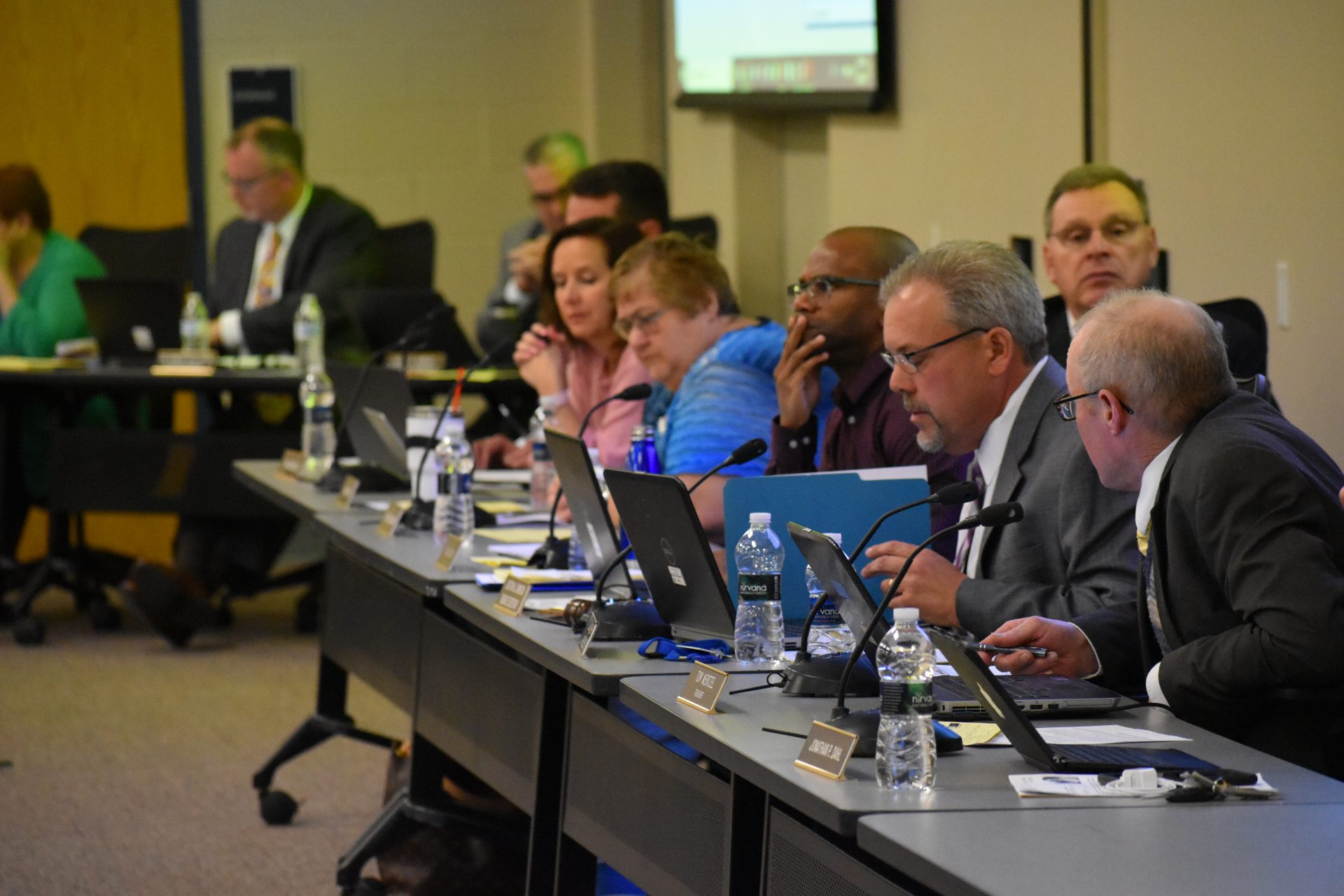 Administrators and the board are considering a renovation project — estimated to cost about $1 million — to get rid of gendered locker rooms. Instead, the district would build private showers and changing stalls for its high school students. Construction could begin in the fall.

But some people had concerns about what the district will do before then.

After disagreement among the board at last night’s meeting, the majority of the board approved the policy with the “biological sex” addendum. More than 200 people were in attendance.

Board member Rodney Jones unsuccessfully tried to table the policy.

He suggested the people who have objected to the district’s practices represent a relatively small number of residents. He noted the new policy opens the district up to legal liability and the addendum doesn’t comply with court cases across the country.

“The minute we vote on this, we open ourselves up to a lawsuit,” Jones said. “The absolute minute.”

Amid the discussion about legal concerns, board members decided to delay the implementation date until after they meet again in May.

His organization has been involved in transgender rights’ cases in Pennsylvania, including Doe v. Boyertown Area School District. In that case, the Pennsylvania Youth Congress supported the district’s policy of allowing students to use the restrooms and locker rooms that match their gender identity. 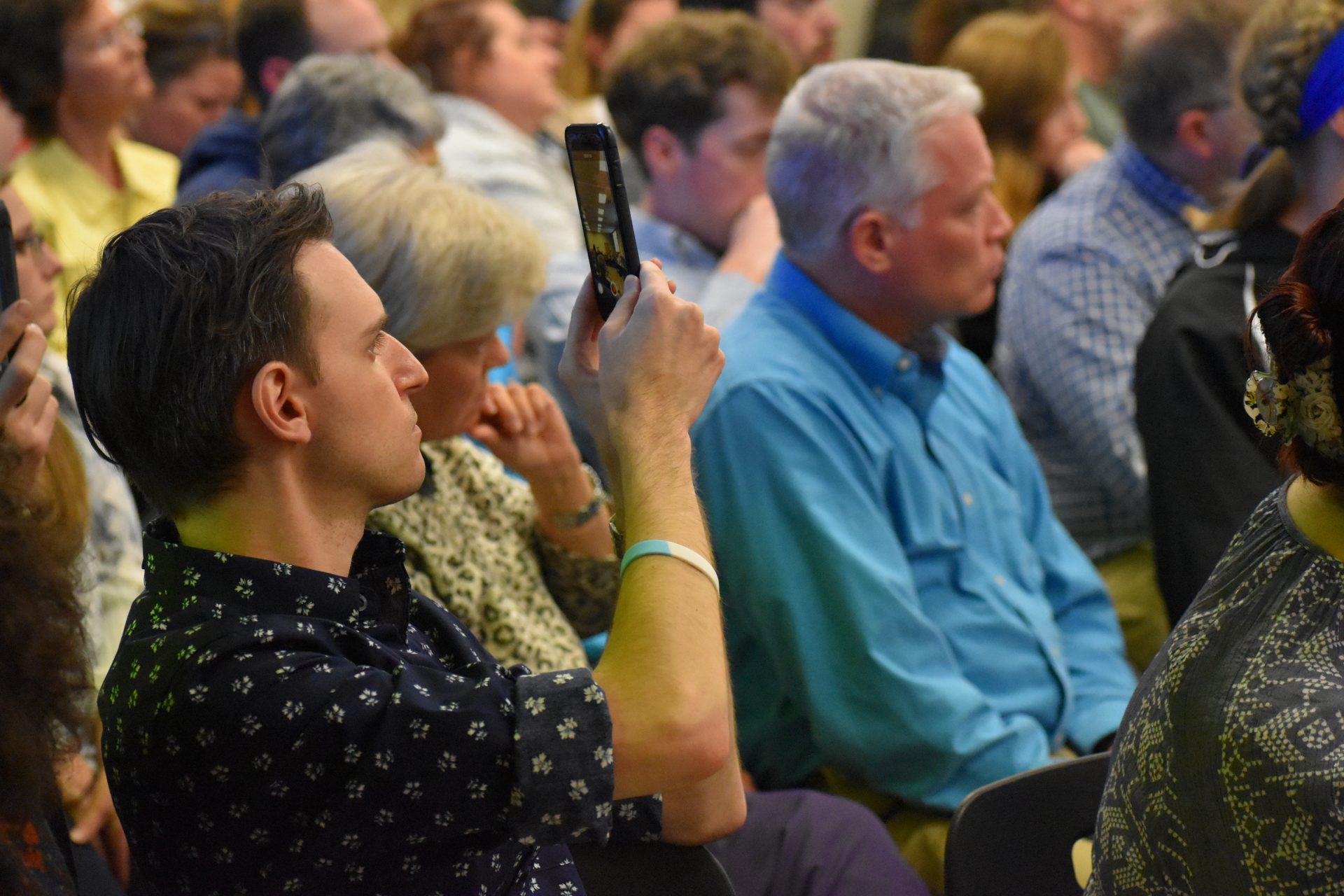 “It puts the trans students in this school district at a very special and unfortunate point of vulnerability,” he said. “And so this is something that we are talking with students and their families in this district about how they’d like to proceed, which may include litigation.”

The Eastern Lancaster County School District has more than 3,000 students. 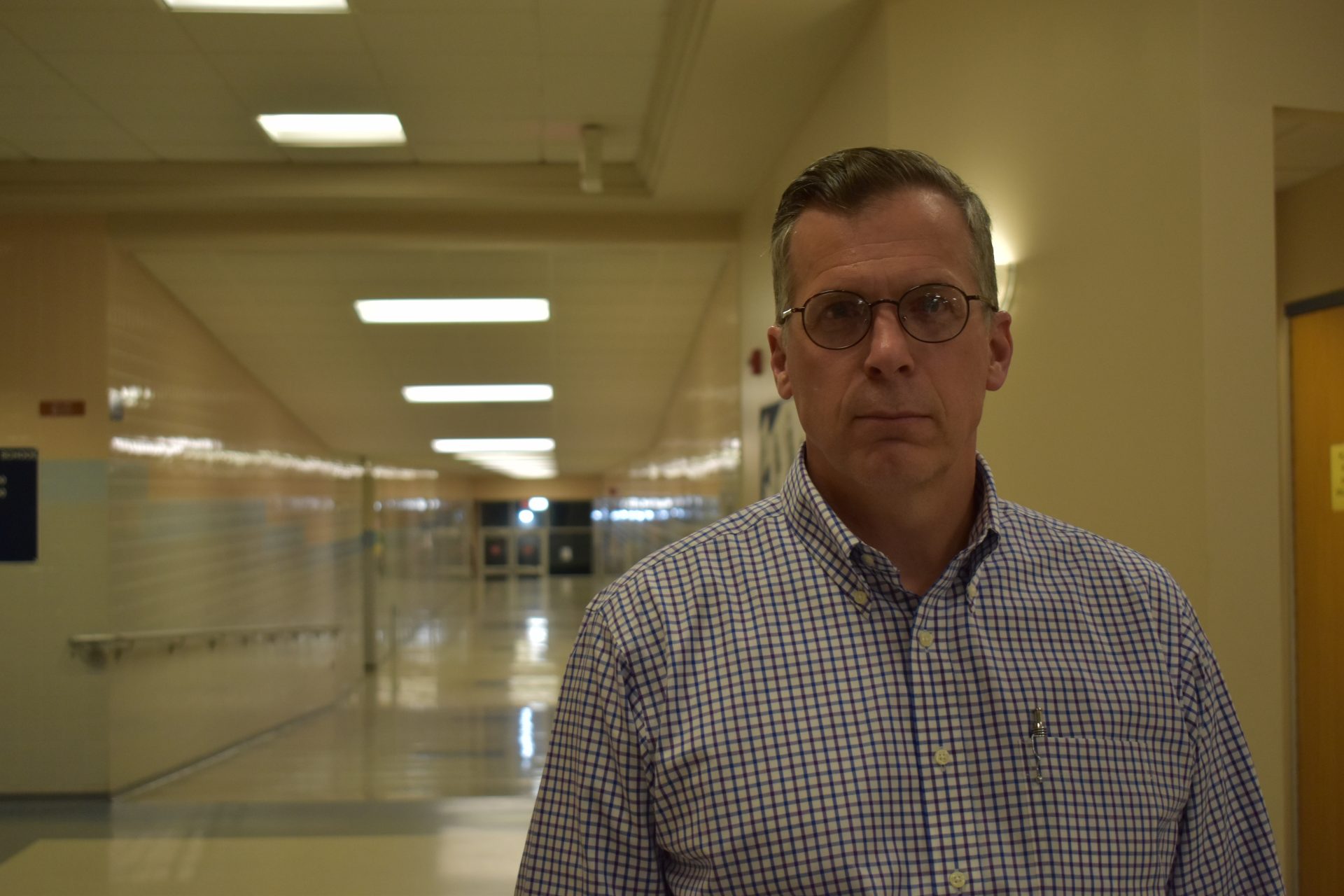 Martin opposes allowing transgender students to use locker rooms that match their gender identity. He sees the fight as “a clash of civilizations.” He said he has “many gay friends” that he works with.

Sometimes they disagree, Martin said, but they can remain friends.

“This feels a lot different,” Martin said. “This feels like we’re being forced into complying into a belief system.”