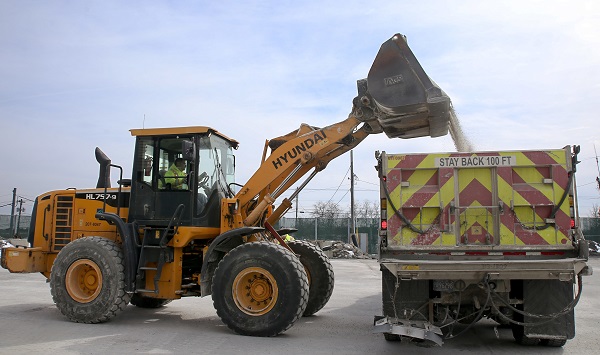 (Harrisburg) — In anticipation of the major winter storm bearing down on Pennsylvania this weekend, Governor Tom Wolf and PennDOT announced a state of emergency.

The Friday announcement included a ban on commercial vehicles and speed limit reductions on the major interstates and the Pennsylvania Turnpike until noon today.

But warm air from the south helped keep many areas of the state in more of a rain event.

Because of that, PennDOT spokesperson Fritzi Schreffler says the restrictions have been lifted.

Temperatures and expected to plummet and wind chills could reach minus 20 degrees tonight and Monday.

Winter storm expected to cause hazardous conditions in midstate