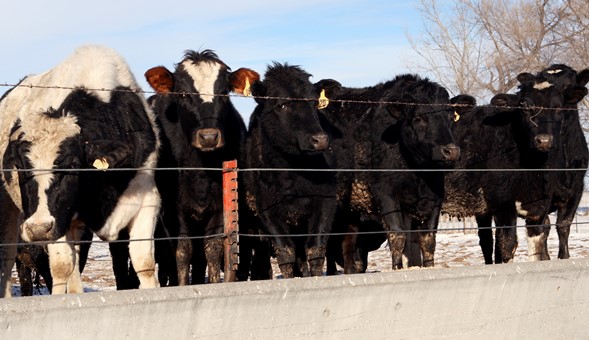 The state’s dairy industry is set to receive $6.4 million out of the $12 billion federal aid program meant to mitigate the effects of retaliatory tariffs.

Mark O’ Neill, Media and Strategic Communications Director with the Pennsylvania Farm Bureau, said that aid comes out to 12 cents per 100 pounds of milk.

“It will be something, they’ll take it, they’ll appreciate it,” he said. “But it’s not going to make up for the amount of money that they’ve lost due to this trade dispute.”

O’ Neill said that might create some opportunities, but many farmers won’t be able to take advantage of it.

“The farmer would have to put in 15 percent cash for the entire project in order to get grant money,” he said. “Well, a lot of our farmers may not have that intial cash to get going.”

Pennsylvania has lost 200 dairy farms over the past three years, leaving about 6,500 in the state. Prices have been depressed since the market hit a high in 2014.