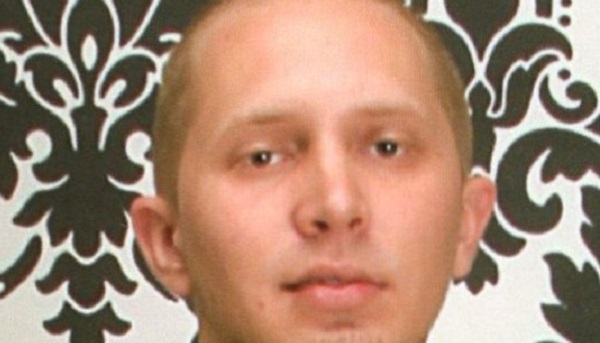 Logan Montgomery is seen in this photo from when he was 25. A West Manchester Township police officer shot and mortally wounded Montgomery, 29, of Columbia, Lancaster County, in the hallway of a Motel 6 on Sunday after law enforcement said he pulled a gun and fired it. (Photo: Courtesy of Jim Montgomery)

Logan Montgomery, 29, of Lancaster County, was shot and killed on Sunday by a West Manchester Township police officer.

(Undated) — Logan Montgomery seemed positive and optimistic on the phone.

Montgomery, 29, of Lancaster County, had recently been released from UPMC Pinnacle Lancaster, where he spent about two weeks after overdosing on drugs. He wanted to finally straighten out his life.  He even got married on Aug. 7, posting a picture of the marriage certificate on Facebook with the caption, “Never say never! And something’s are just meant to be!!”

On Saturday, Montgomery called his father and said he wanted to move out to Wyoming. He asked him to start looking for apartments.

“He said he needed to start his life anew,” said his father, Jim Montgomery, 68, of Glenrock, Wyoming, “and put all his old associations behind him.”

Pa. Catholics grapple with the church in wake of 'predator priest' report