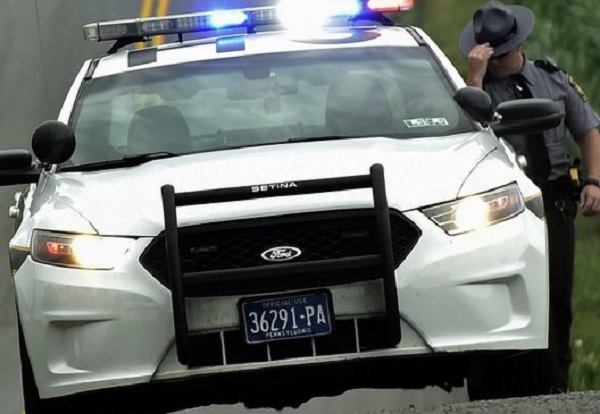 Police are partnering with state and national agencies for the annual Drive Sober or Get Pulled Over campaign.

“Since 1982, the number of impaired driving deaths have actually been cut in half, but there’s still an issue,” Frampton said.

While the number of people drinking and driving has declined, 50 percent of all DUI cases now involve people under the influence of drugs.

In response, 150 officers across the commonwealth have been trained in drugged-driving recognition.