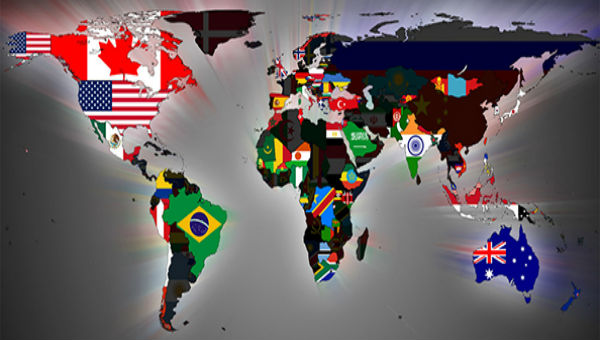 Courtesy of the US Army War College web site

The U.S. Army War College at Carlisle Barracks is known as an educational institution for senior military officers and government civilians. It is lesser known, however, for the international contingent who comprise one-quarter of the student body each year.

The first six international officers arrived for the one-year program in 1977. Those officers represented Australia, Canada, Germany, Japan, Korea and Mexico. This year, 73 nations sent officers to Carlisle Barracks as International Fellows, as they are called. Their academic year consists of studying, research and fellowship, in areas ranging from US culture, military concepts and doctrine, to national and theater level strategies. 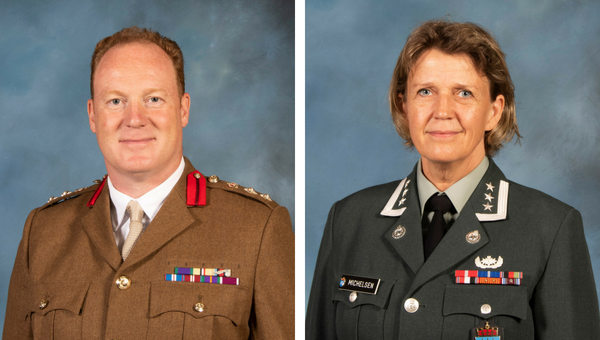 The War College has a very competitive selection process for US participants. The qualifications and selection for international officers is equally competitive.

The United States Army Chief of Staff extends an invitation each year to approximately 80 senior military officers from different countries. Officers must meet certain criteria to attend, including that they are destined for strategic leadership positions in their military.

Since 1978, more than 1,700 International Fellows have graduated from the War College. Sixty-six have gone on to become Chief of their respective Military Service or the Chief of Defense (Chairman of the Joint Chiefs of Staff equivalent).

There are currently two heads of state who have graduated from the program: President El Sisi of Egypt and President Buhari of Nigeria.

International officers are encouraged to bring their families for the year they spend in Carlisle, and to integrate fully into the local community and schools.

Joining Smart Talk on Tuesday to talk about their experience is Col. Robert Connolly from the United Kingdom and international program class president and Col. Elisabeth Michelsen of Norway. 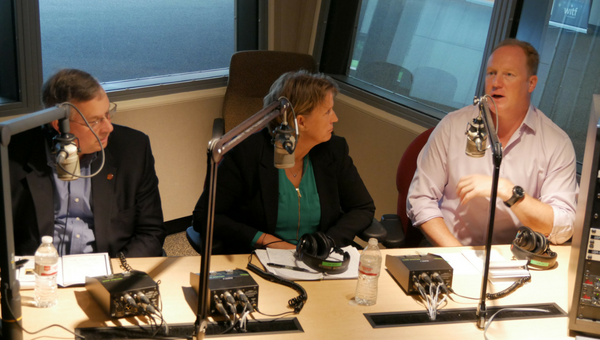 A list of locations represented in this year’s class is found here: International Fellows.pdf

Democratic Socialism and Whose Streets?